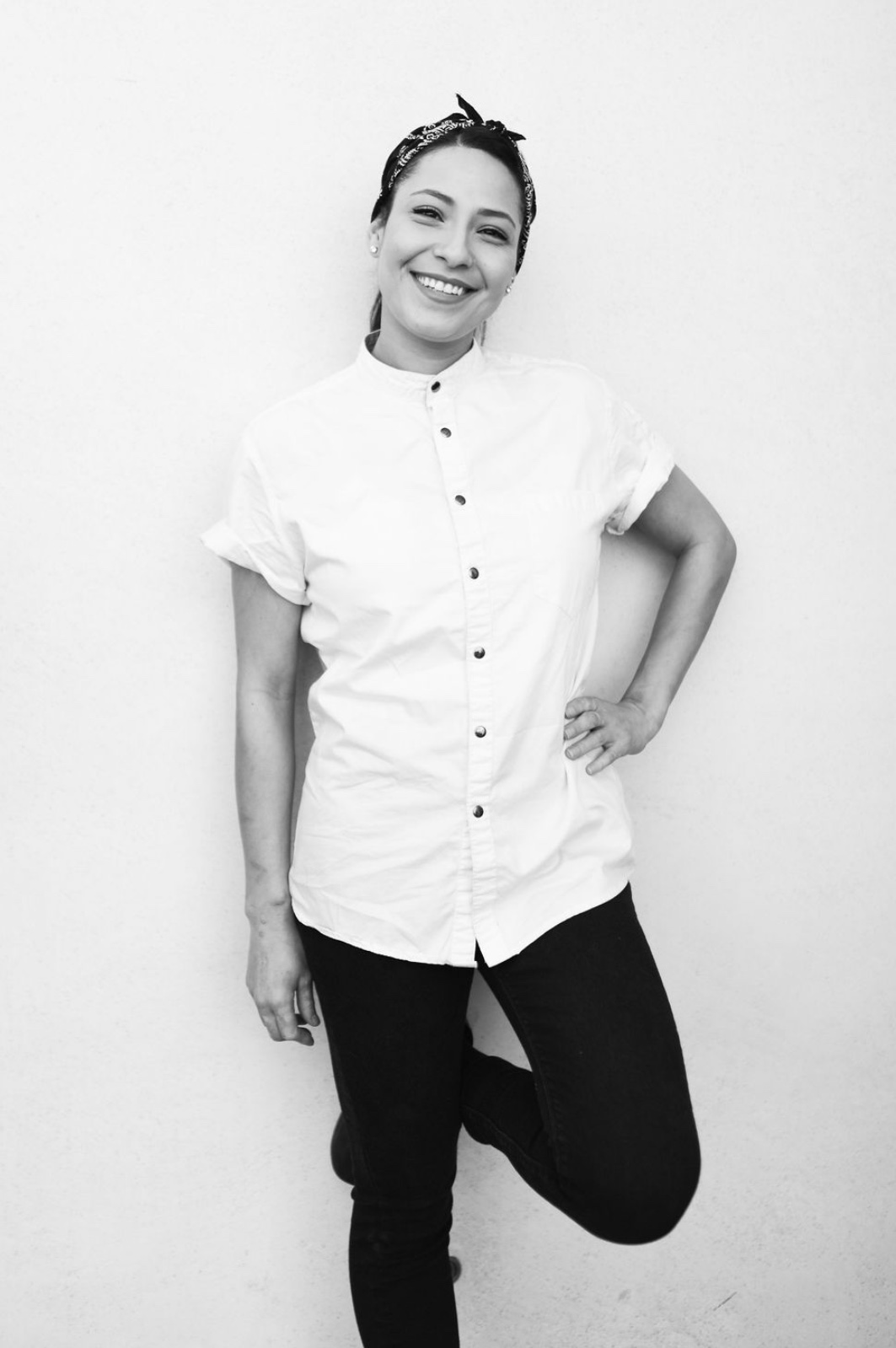 Los Angeles, CA–September 28, 2022—The newest season of Hell’s Kitchen is already
heating up with the chef’s best contestants. One of the most famous chefs in the world, Gordon
Ramsey, is back to judge and mentor the new generation of aspiring chefs. This season
features many new competitors, but there is one contestant that stands out: Dafne Mejia, who
has competed against all odds to make it this far.

Fox TV is bringing back its hit culinary competition Hell’s Kitchen. The new season will be called
“Battle of the Ages” and will begin airing on September 29 at 8 pm ET/PT on the Fox Network.
Every week, the competition will become more intense. The chefs will face new challenges that
test their skills and creativity. Only those who have all the skills necessary—taste, texture, and
presentation—will continue in the competition. In the end, only one will be named Hell’s Kitchen
champion.

Earning her degree in Culinary Arts from the infamous Art Institute of California in San
Francisco, Dafne is the only female of Latin origin participating in the program. A first-generation
immigrant from Honduras, Chef Dafne is the daughter of Suyapa and Luis. When she started
her career, she sought to fulfill her parents’ hope for a better life in the land of opportunity.

When she realized she wasn’t happy with her original career path in medicine, she changed
course and decided to pursue her passion for cooking—a move that was met with complete
opposition from her family. Despite their disapproval, Dafne stayed true to herself and
persevered through all the challenges that came her way. She now hopes to continue following
her passion as a chef and will use this opportunity as an opportunity for growth in the industry.

A native of Los Angeles and born in 1992, Dafne grew up with a dream to become an
obstetrician/gynecologist. She attended SFSU, where she was a biology major, and quickly
realized medicine wasn’t her true passion. Dafne’s creativity has brought her the most joy since
childhood; as she decided to follow her heart and pursue the creative arts. For Dafne, becoming
a chef was a major career shift—one that her family did not support or understand.

Committed to forging her own destiny, Dafne graduated with an Associate’s Degree of Science
in the Culinary Arts from The Art Institute of California – San Francisco. Her creativity and style
catapulted her to the rank of Sous Chef, and she was hired by a fine dining Vietnamese
restaurant where she learned to appreciate the long process of cooking each dish.

Dafne has worked around Los Angeles County for most of her culinary career at a number of
establishments including Spring Place, working under many talented Italian Chefs who inspired
her to lean on her own creativity in the kitchen. Her specialty and the most requested dish is
Handmade Corn and Truffle Ravioli. With the arrival of the pandemic, Dafne was more engulfed
in the world of being a private chef. She worked as a private chef for Drake, as well as a
successful businessman by the name of Alec Gores who gave her the opportunity to travel the
world and cook in a number of his homes.

While working as a private Chef, Dafne was able to start experimenting with the culinary arts on
her Instagram, creating captivating stories of her pasta-making endeavors. It was through this
that she began to gain some notoriety, and towards the end of 2021, Dafne was invited to
compete in the world-renowned cooking show, Hell’s Kitchen. At the beginning of 2022, Chef
Dafne began her competition journey along with 17 other contestants from all over the country.

Keep up with the latest from Chef Dafne at the following links.