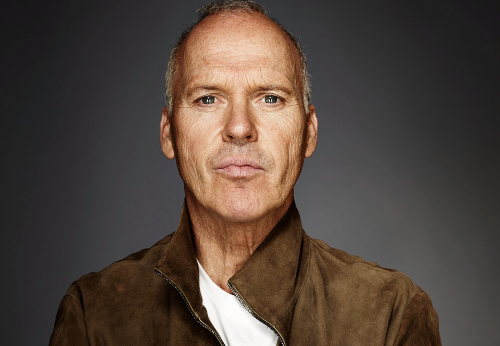 Michael Keaton joins The Trial of the Chicago 7

Michael Keaton has joined the star-studded cast of Aaron Sorkin’s The Trial of the Chicago 7.

The historical drama is based on the 1969 trial of seven men charged by the federal government with conspiracy and inciting to riot, a result of the counterculture protests in Chicago at the Democratic National Convention in 1968.

The Birdman actor has been cast as Ramsey Clark while fellow new addition William Hurt will play John Mitchell, who of whom served as attorney general during the time.

They join a cast which includes Eddie Redmayne, who will portray Tom Hayden, an anti-war and civil rights activist in the 1960s who famously married Jane Fonda, and Sacha Baron Cohen, who will play Youth International Party co-founder Abbie Hoffman. Succession’s Jeremy Strong and The Hustle’s Alex Sharp have been cast as other members of the Chicago 7, while Aquaman’s Yahya Abdul-Mateen II will play Black Panther Party co-founder Bobby Seale, an eighth defendant who was severed from the trial.

Frank Langella will take on the role of Judge Julius Hoffman, while Joseph Gordon-Levitt and Mark Rylance have been cast as attorneys.

Famed screenwriter Sorkin, who made his directorial debut with 2017’s Molly’s Game, will direct from his own script.
The project has been in development for more than a decade, with Steven Spielberg, Paul Greengrass, and Ben Stiller considering directing before Sorkin signed on in October 2018. The film got off to a rocky start as producers pulled the plug over budget issues in December, while it was in pre-production ahead of a February shoot.

Filming finally began on Friday, with locations including Chicago and New Jersey.

The Trial of the Chicago 7 will have a limited release from 25 September 2020 before an expansion on 2 October.