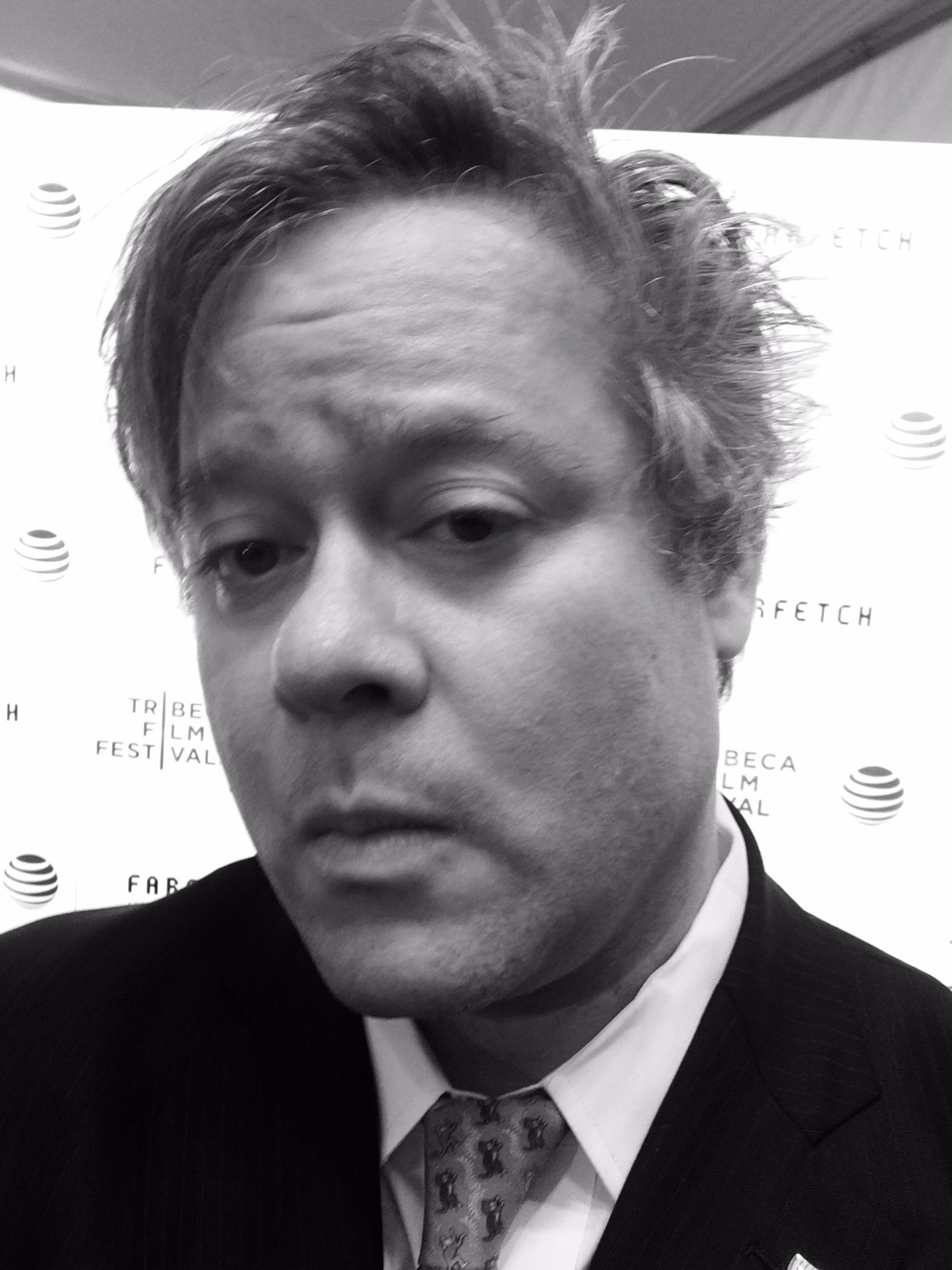 A candid conversation with

Q: What creative endeavors have you been up to?

Kluger: Just trying to keep my chin up. It’s been a challenging time for everybody. But the short stories and the artwork (Dreck)  come when they come and that’s been pretty consistent. and when I say short stories I really mean flash fiction.

Q: What’s the difference between short stories and flash? You’ve written popular books of both and been published in dozens of top literary magazines.

Kluger:  Well, length and words. I like flash because most of the time,  less is more and again I would give credit to Hemingway as he knew that it was always best to employ his iceberg theory of story-telling where 90% of the story is submerged. I just read a collection called the Nick Adams stories. So great to see The Three Day Blow and The Killers in chronological order of sorts. Also, Summer People. A subtle gem. I rediscovered that story and it illustrates the point that sometimes it’s much better for a writer to hold back.

Q: Hold back on what?

Kluger:  There are a lot of ways. Non-linear and open-ended storylines. Ambiguous characters. In fact, my forthcoming sequel to  Desperate Times is going to be titled  Winners & Losers. The title refers to the dialectic that is ongoing in all of us. Conflicting thoughts, impulses, and desires. Life is generally not black and white and neither are people. We are all various hues of gray, blah blah, blah (laugh) Winners & Losers is sort of a double entendre. The characters in the stories vacillate between both categories through the arc of their stories. It’s really up to the reader to determine the true nature of each character as they face various conflicts and make various decisions that determine how things play out. But even then I really like to leave things open-ended because life is like that and fortune can always change on a dime. It’s a glass half full or empty situation. Like Dorian Gray, the stories and characters can change on you on a second read. A lot of the motivations, conflicts, and resolutions are open to interpretation. My hope is that the stories will provide resonance and entertainment value.

Q: There is definitely some dark humor to the work, that British and French readers, in particular, seem to really appreciate. I like what one Australian reviewer opined, that, “your words come straight from the heart to the pen.”

Kluger:  Thanks. Humbling. I try to create a roller-coaster. I think readers deserve to be entertained. Stories should do that. There should be a combination of a couple of things at work in my opinion. Real emotion. Honesty. Humor and an appreciation of the ironic and absurd nature of things. The writing should be crisp and that’s where “less is more” is a valuable tool, or as Ernie would say best, ‘All writers need a failsafe bullshit detector.”

Q: How do you do that? Do you feel pressure to be a consistently great writer all the time?

Kluger:  I don’t always. Sometimes you’ll put out a clunker. Others might like it for various reasons but writers know. If the writer doesn’t connect with his/her words, chances are neither will the audience. You have to hear your own voice as a writer and that needs to evolve constantly. I try to read as many of the great writers as possible and if necessary, re-read and re-read them. Hemingway, Bukowski, Conrad, Fitzgerald, Dostoyevsky, Melville, I mean the list is way too long to mention here but the point is that these great writers are great teachers and a continual source of inspiration for any aspiring writer. I’ve been a professional writer for over 30 years (Television/Magazines/Branding, etc) and I feel like I’ve just now discovered my true voice, and really,  flash fiction feels like the perfect length to tell a story properly without diluting its power.

Q: You mentioned your creative writing is like a roller coaster and I noticed the first story from Winners & Losers is entitled, Coney Island.

Kluger:  That’s true. That particular story is about the need to find courage when facing the unknown and a whole bunch of other things. I also like to arrange the stories in a collection so that the reader can move from one space or mood to a completely different neighborhood.  Unlike the first book, some of these character stories are told over a series of interconnected pieces of flash. Three or four stories focus on a couple, other stories have repeating characters as part of a rogue’s gallery of grotesques. Sherwood Anderson presented various interconnected  off-beat characters in Winesburg, Ohio and “Winners & Losers” has a similar sort of feel that some of these characters inhabit a shared universe within the collective unconscious.

Q: What do you mean?

Kluger:  Unlike Desperate Times which was a shattered mirror of 45 random stories, “Winners & Losers” offers overlap and mini-character arcs told over the course of multiple pieces of flash. I’m glad to have found the Nick Adams stories at the Westsider Used Book Store recently. To discover that Hemingway stories are ordered in a similar manner to Winners & Losers is comforting. Makes me think maybe it wasn’t such a bad idea to mix things up. That’s usually the case.

Q: A number of reviewers and esteemed editors have compared your writing to Charles Bukowski and Henry Rollins. Even calling you, Adam Kluger, an “important” modern-day short-story writer.  Is that a big deal?Kluger:  Better than being compared to a three-day-old fish on a sunny sidewalk (laugh). That’s a huge compliment. No doubt. I try to stay true to myself. Write short stories that grapple with important stuff while maintaining a sense of humor. Never want to bore the reader or take oneself too seriously. My 14-year-old son Robert is already a tremendous comedy writer with a great sense of humor and dialogue. I tell him that if he wants to become a great writer, the secret is to read all the great writers. That’s what I try to do.