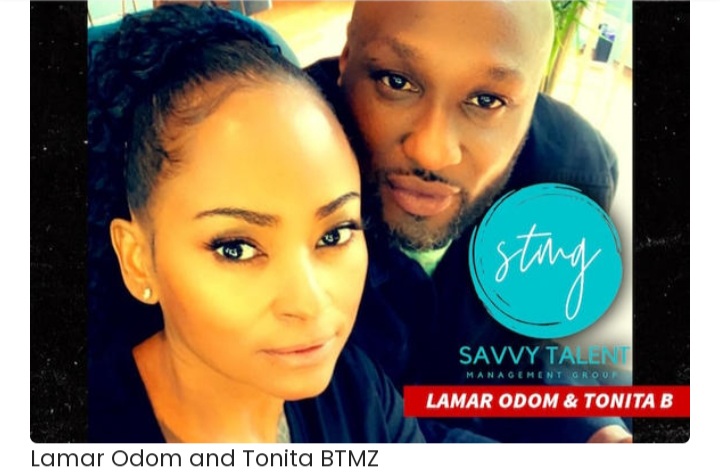 Former Los Angeles Laker Lamar Odom has launched a talent management company for athletes and entertainers. The new venture, named, Savvy Talent Management Group, will be helmed by Odom and his manager, Tonita B. The talent management company will focus on helping young athletes and entertainers navigate their professional careers — including those who are just beginning their careers as well as those who have already made it big.

The NBA champion is eager to work with both athletes and celebrities in guiding their careers. “There’s so many talented people out there. I want to work with whoever needs guidance and help at being an entertainer or celebrity. It’s not easy”, said Odom.

Odom was a well-respected professional basketball player who spent time with the Los Angeles Clippers, Miami Heat, Los Angeles Lakers, and Dallas Mavericks over the course of his career. He won championships in 2009 and 2010, and was named NBA Sixth Man of the Year in 2011.