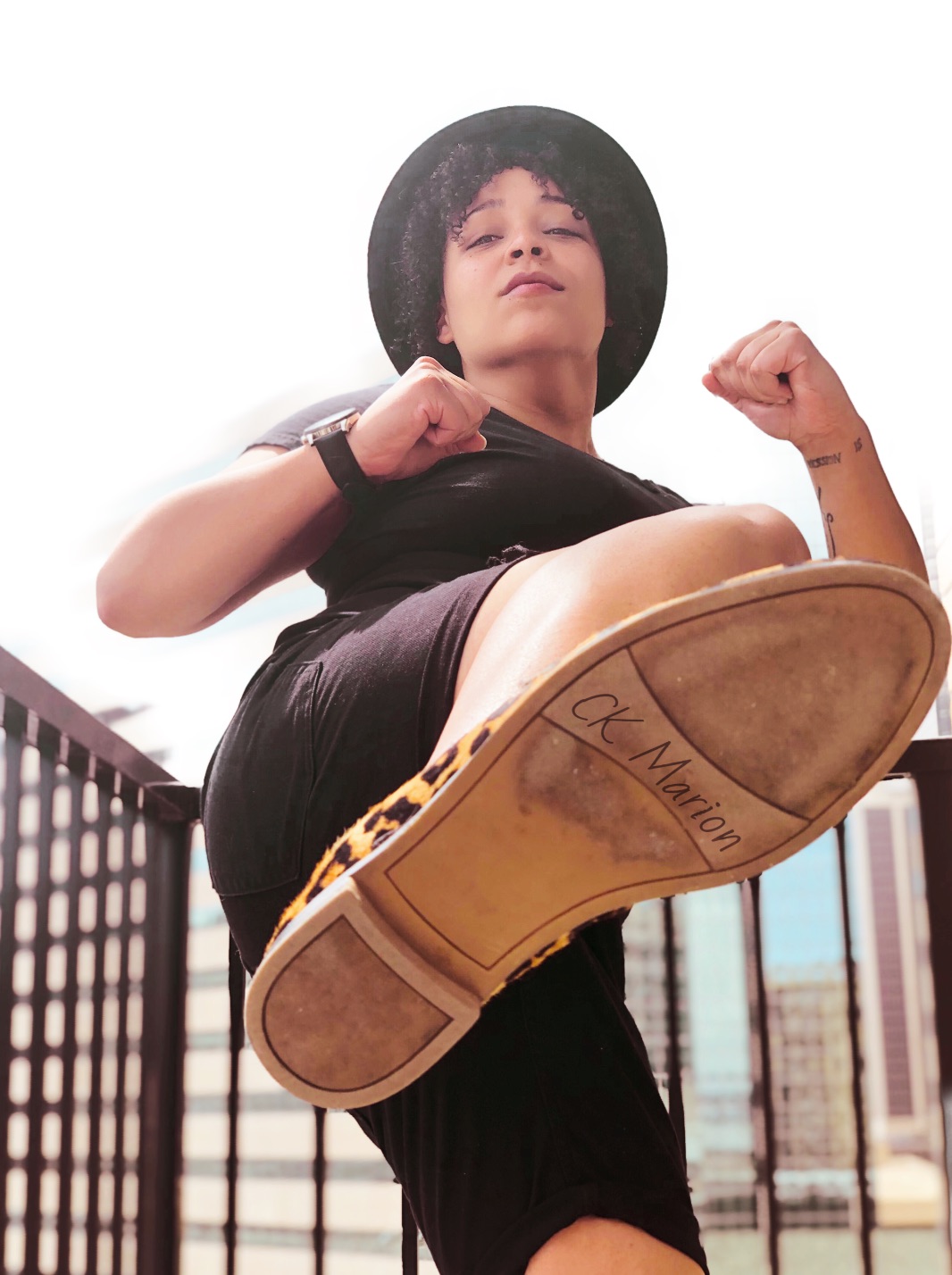 In the view of most critics – myself included – experimentation is the absolute future of hip-hop, and it’s hard to argue with that narrative when looking at what rappers like C.K. Marion are accomplishing in the underground this season. Marion’s latest in a string of successful indie hits, “Dreamer,” sports fusion aesthetics that are difficult to pin down and even harder to get out of your head, and as much as her sound is ultimately tethered to the melodic hip-hop movement, it’s also a product of her own making. Her influences are detectable, but like her contemporaries, she’s living a life all her own in this provocative new performance.

Melodic substance is never absent from a C.K. Marion single, but it is absolutely appropriated in a fashion that goes out of bounds for what a lot of commercially bankrolled rappers might consider acceptable. She’s got a hook here that wants to be bubbly and sweet, but she’s forcing it into such a venomous rhythm that we can’t help but feel the jarring intensity of her verses as they’re set against the conflictive instrumental backdrop. If hip-hop is born and bred of controversy and culture, this is a sonic culmination of both in my opinion.

The groove here is pretty hard and charged, but Marion works it so excellently that it’s hard to tell whether she’s setting up the beat with her words or letting the percussion do its job in the shadows. Her control over every aspect of this single from behind the mic is inspiring and a good example for up and comers to consider following when trying to get into the studio for the first time themselves, and while it creates a tightly wound arrangement in “Dreamer,” it doesn’t compress any of the features that make this song a viable, listenable rap track to casual and hardcore fans alike.

I hate how much the term ‘alternative’ gets thrown around in popular music nowadays, but this is a scenario where there’s really not another word that fits the music in question. C.K. Marion is my alternative to the lax side of hip-hop in 2021, and if you’re curious why she’s become such a darling of the critics in the past few years, you need to get your hands on a copy of “Dreamer” immediately. Hers is a brand of rap that doesn’t care much for labels, no matter what they might be, and I think it’s going to have a big part in showing us the way towards the future of hip-hop in one capacity or another.