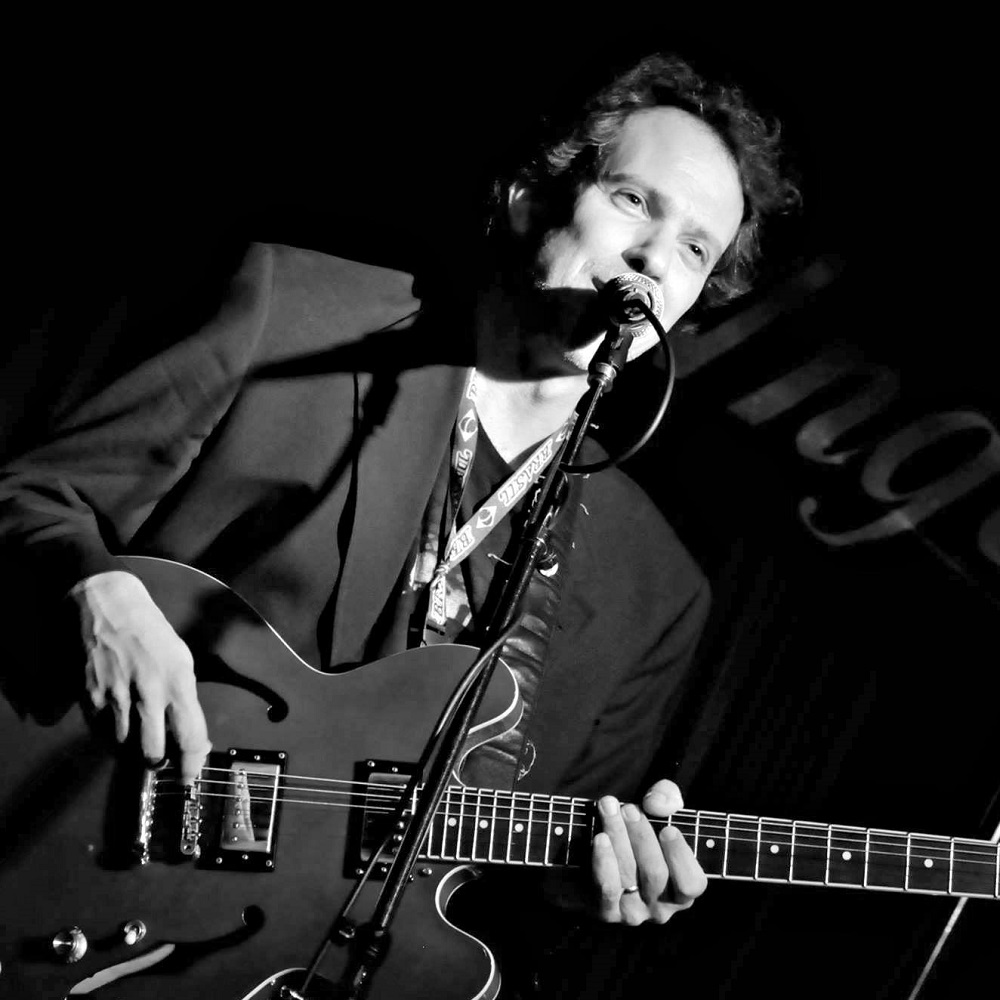 “I Like What I See” by Guitar Guru Dave Isaacs

“I Like What I See” is the latest single from Nashville-based Dave Isaacs. Called “The Nashville Guitar Guru” in many of Music City’s circles, the singer/songwriter can also proudly fall back on his singing and lyrical abilities. “I Like What I See”, from the album Choogle, straddles the lines between rock and blues. It’s a sound that beckons audiophiles of all genres and tastes. You won’t just like, you will love “I Like What I See”.

Isaacs, a classically-trained graduate of the Manhattan School of Music, has been called a “musician’s musician”. The two-time Rose Augustine Award winner for Promising Young Classical Guitarists” has had a career path that didn’t exactly land in the classical world. His press materials state that after a “serious repetitive strain injury derailed a classical concert career” he took to songwriting. He now has 12 albums and nearly 25 years in the business and he doesn’t seem to be looking back. Knowing that he’d experienced advertising early on in his career gave me a different perspective in listening to “I Like What I See”. To me, the song sounds more authentic knowing that he’s lived a character-filled life, especially as a musician. It really gave a nice backstory and added textures to the overall listening experience. Still, even if I hadn’t read his press materials ahead of time, I would think the same. He has a special way of conveying all those characteristics into one single.

Much of the song sings of the past and even dark days. He also touches upon the idea of searching. I think the guitar arrangement, outside of the chorus, is tripped up purposely. It’s choppy and almost attack-like. It’s like he’s been banging a hammer all these years and wanted the nail to finally go in smoothly – you hear that in the harmony of the chorus. That bridge, too, is a sweet and melodic electric guitar. It works because we’re all dealt with things that won’t go our way. Isaacs tells that story both lyrically and through the guitar. The movement of the song is forward. I did get stuck a few times in the guitar shapes and found them to be killer stop-offs. It’s such a great thing to sit for a while and marinate in those delicious guitar riffs. I melted like butter with that ferocious guitar.

His voice, too, is just as evocative. He has a very kind voice. It’s friendly and meanders through the waters like he’s been navigating the worst of it. He’s calm, cool and collected to say the least. I like that he brings the drama with his guitar and his vocals play a different role. He’s relatable and very likeable. There’s that word again – like. It just works so well. “I Like What I See” is a possible show-stopper for Isaacs. It’s not surprising for an artist that has such a long and solid career. I find myself cheering for him and anxious to hear what is next for this veteran. He’s deserving of all the accolades heading his way.