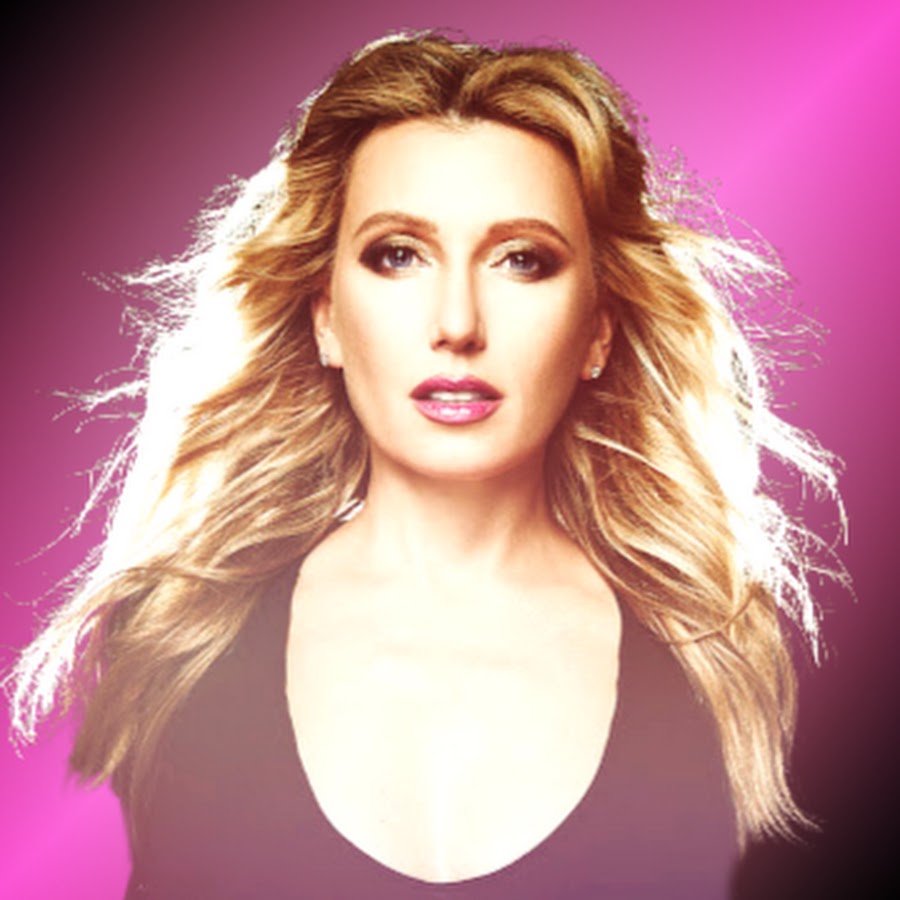 A pushy groove greets us at the door of “Rainbow,” and while I first heard this song when it was released as a single and felt admiration for its urgency, it wasn’t until I heard it in the context of Brooke Josephson’s Showin’ Up that I appreciated the sheer moxie driving its hook home. This is more than an inspirational single; it’s got punch like you wouldn’t believe a pop song can in 2022, and the magnetizing weight of its instrumentation isn’t the lone source of its brawn.

When Josephson gets her hands on a hook that fits her vocal style, there’s no slowing her roll for anything – she has to hit the harmony with everything she’s got, and in some ways, this insistence becomes one of the greatest themes of Showin’ Up. It’s understated in the likes of “The Lesson” and the similarly balladic “Don’t Say,” the latter of which contains the most incredible vocal she’s ever recorded, but it always has a way of shaping the tale she’s looking to tell in this EP. For this being an extended play, it often feels like a proper LP because of its detailed compositions and the attitude of its star player.

The title track in Showin’ Up features a pretty funky beat and a guitar riff that swings in and out of focus in a nauseating thrust, but its chaotic arrangement is essential to our appreciating the straightforwardness of Josephson’s performance as a singer. She’s unmovable in this track, striking away at the verses like a logger in the middle of the woods dead-set on the task at hand, but she manages to avoid sounding even slightly robotic when it comes to the emotional subtext her words and harmonies are developing.

Both this song and the multilayered “Hangin’ up My Cape” are so much more intricate than I thought they would be, having studied Brooke Josephson’s first album as a refresher for this latest effort, but she never seems to be feeling the pressure of the compositional structure. She’s a wild woman in command here, and whether she’s crooning or softly singing, she’s got a presence that doesn’t come from experience alone – this is a God-given gift she’s sharing with the world.

“Love Me Like a Man” comes in two versions on Showin’ Up; a simple, radio-ready cut that runs a little over two and a half minutes in total length and a proper, album-oriented rendition that lasts a full five minutes more, and to some degree, I think the differences between the pair of mixes spotlight Josephson’s versatility especially well. Whether she’s on top of a burning blues single or letting a deep cut play out like a jam session that doesn’t have a start or stop time set up ahead of pressing ‘record,’ she is always the most powerful star of the performance (which is no small statement to make next to this intense fretwork). All in all, this is the case for the tracklist of Showin’ Up as a whole, and I think it’s definitely worth your time this spring.