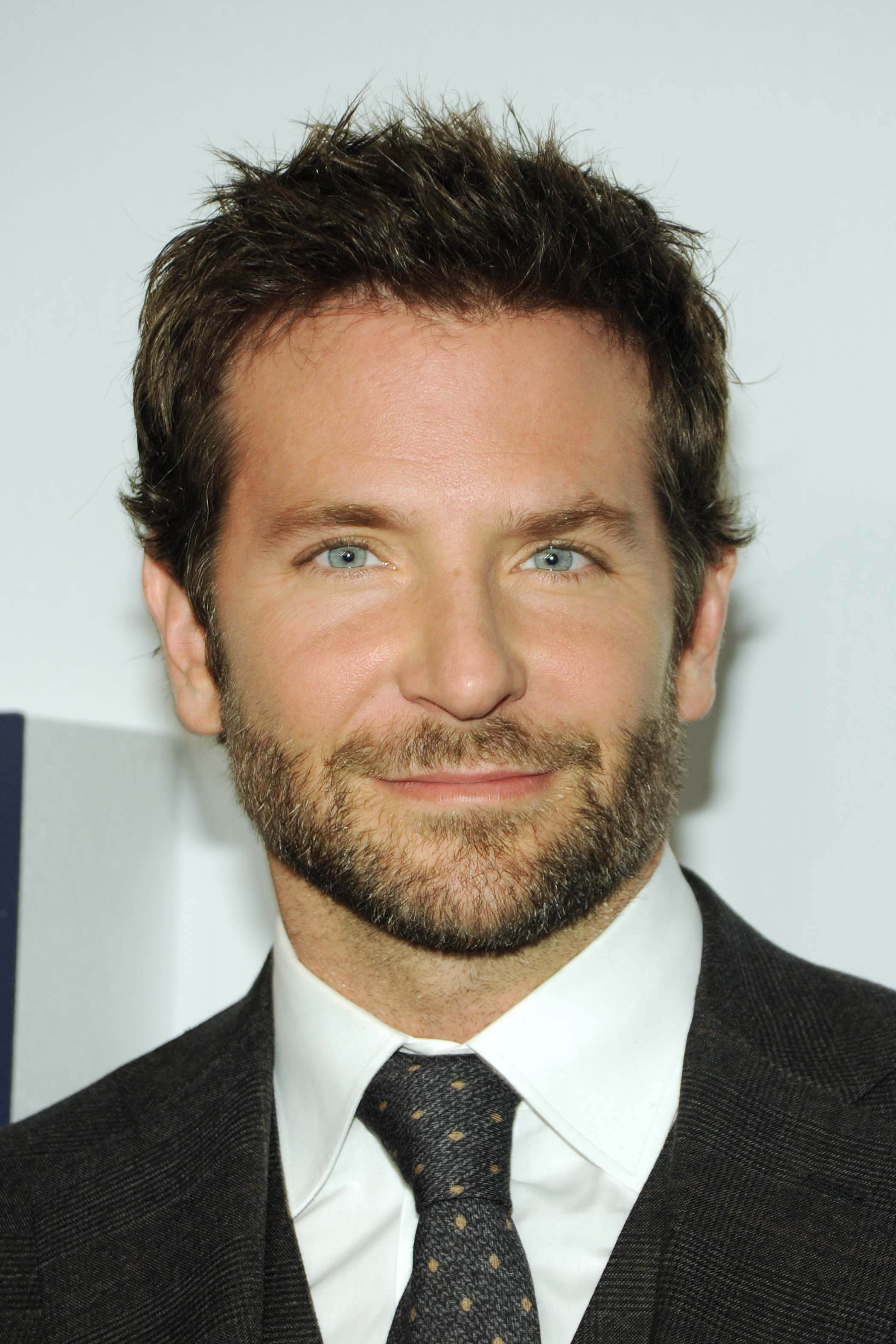 Bradley Cooper: “Eddie Vedder helped me with A Star is Born role”

Pearl Jam star Eddie Vedder turned rock consultant on the set of A Star is Born, so Bradley Cooper could get a real sense of what it’s like to be adored by thousands.

The Hangover actor plays an ageing, washed-up performer battling addiction in the movie remake and he reveals he turned to the Pearl Jam frontman to help him create his character.

Vedder also helped Bradley write the songs for the film.

“I went up to Seattle and spent four or five days with him (Vedder) and I asked him 9,000 questions,” Bradley tells Yahoo! Entertainment. “And he gave me minor, little things that only musicians know about what to do, just aesthetically and the inner workings.”

However, Vedder was not completely on board with the idea of his new pal remaking the classic film again.

Cooper’s dedication has paid off – the film, which he also directed, is receiving rave reviews and the actor has been praised by his co-star Lady Gaga, who he credits for giving him confidence to use his own signing voice on the soundtrack.

“We were singing 10 minutes into our first meeting,” Bradley said at the Toronto Film Festival (TIFF) earlier this month (Sep18). “And I was freaking out over his voice, it was really good,” Gaga added.

“It’s one thing to sing in the shower, it’s another to sing in front of 20,000 people. The endorphins flow and your breath is the first to go,” he added