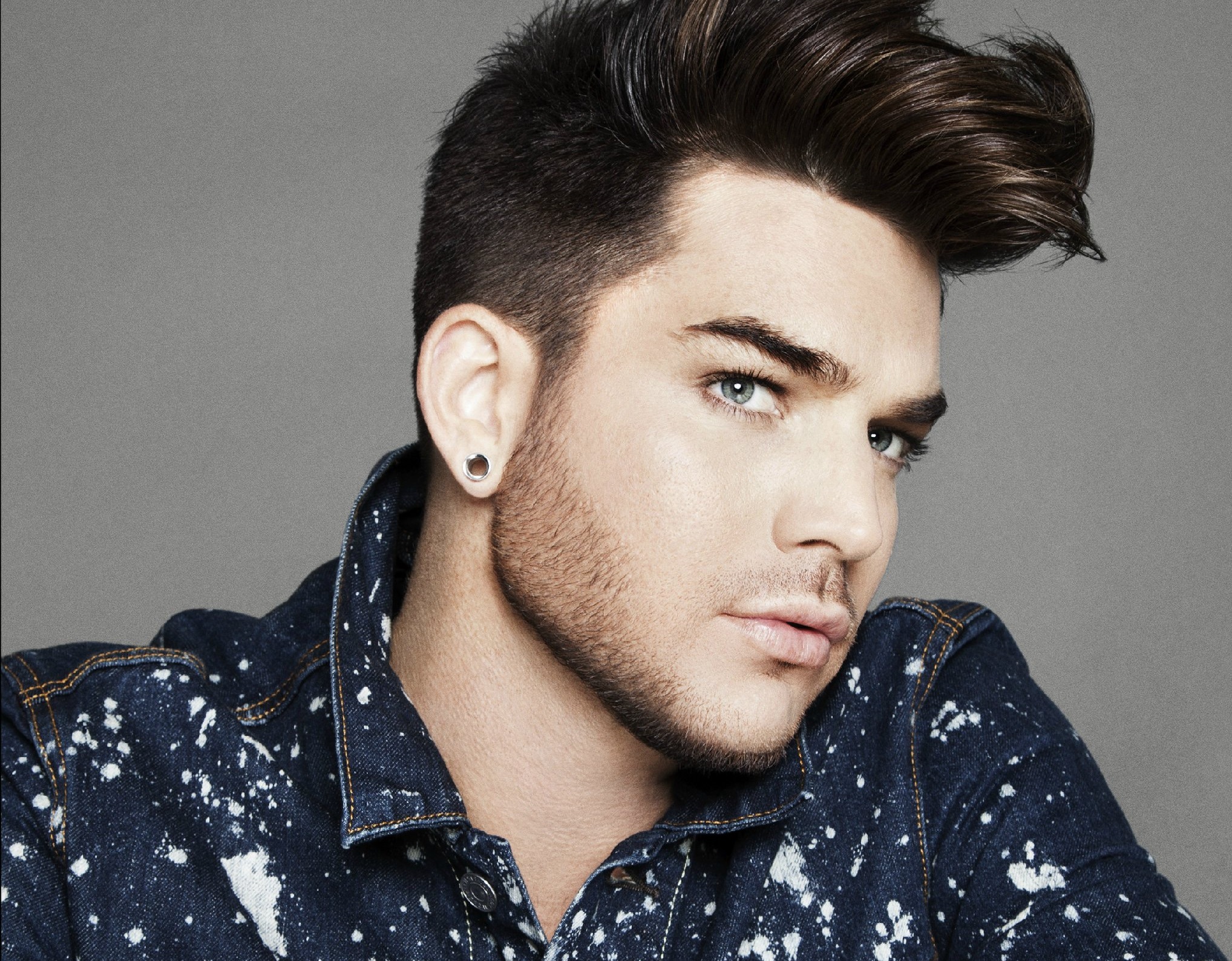 Adam Lambert has insisted his work with Queen isn’t hindering his solo work.

Since 2011, the American Idol runner-up has sung alongside British music legends Brian May and Roger Taylor for gigs all around the world.

As he hasn’t released a new album since 2015’s The Original High, some fans are worried his Queen duties have stopped him getting in the studio by himself, but he promises that’s not the case.

“I’ve never felt like working with Queen has put any sort of a damper on my solo work. I don’t feel as though we can compete with each other. I think that actually, they have coexisted very well, timing wise,” he shrugged to Schon Magazine! “The collaboration with Queen is little chunks of time that I go on the road with them, and then I’m done so it’s left me plenty of time to sort of flip-flop into my solo career.”

Luckily, his loyal following won’t have much longer to wait for new music, as Adam has been busy putting the finishing touches to his new, as yet untitled, fourth album.

Sporting a brand new look of long, flowing hair in the accompanying Schon photoshoot, the 36-year-old has also teased a fresh sound too.

“I didn’t know exactly what I wanted to do for a minute, as far as my solo career. Now, I’ve explored some new sounds and some new concepts and I’m on the course to put something out, but it took a second to discover that for myself, for this project,” he shared. “I was just waiting to catch a certain inspiration, you know what I mean? I was really digging, trying to find some authenticity. The most authentic sound and style that I could.”