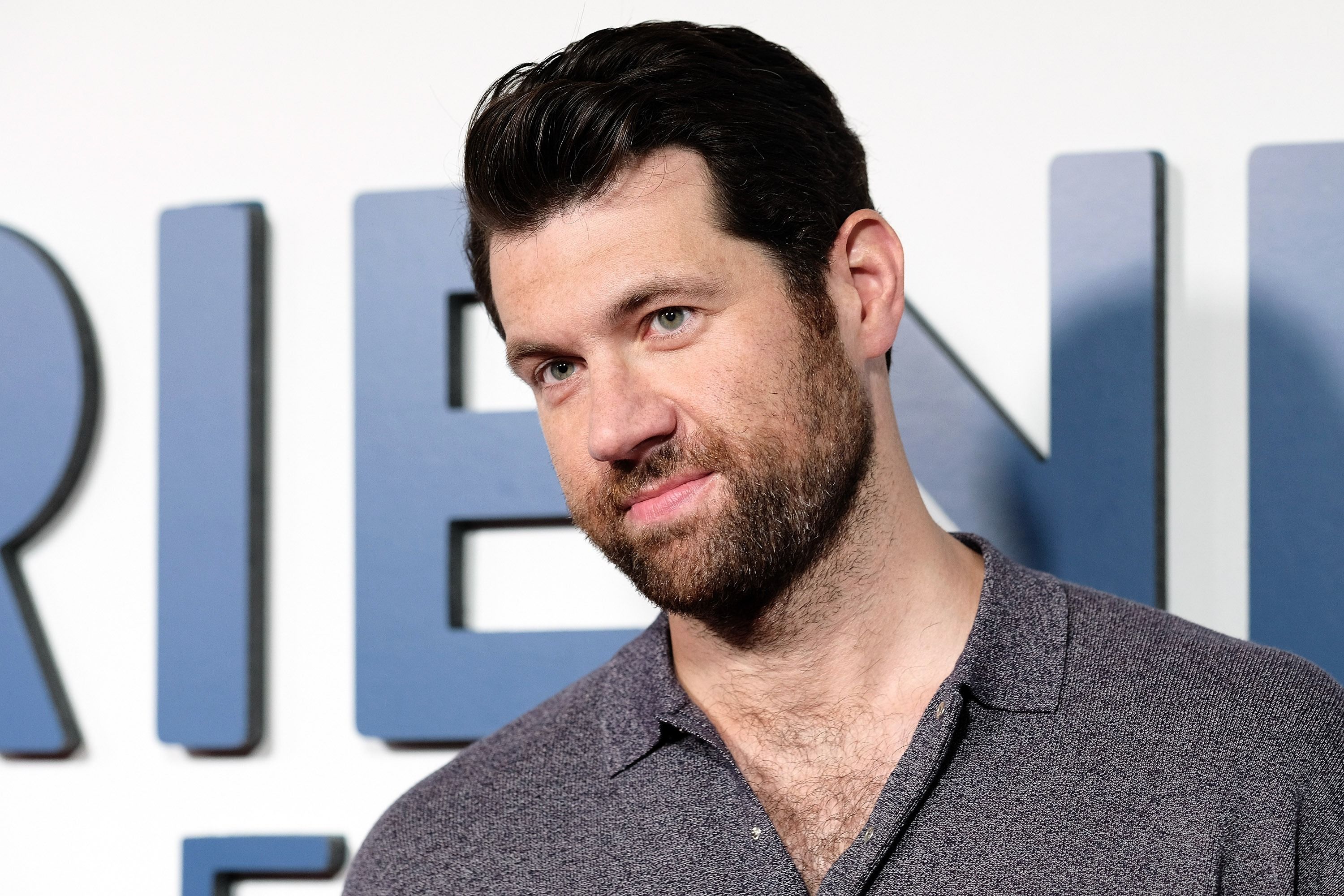 Billy Eichner set to write and star in gay romcom

Billy Eichner is putting a new spin on the romcom with a gay love story, which he will write and star in.

The three-time Emmy nominee, who is well known to U.S. audiences as the creator and star of Funny Or Die’s Billy on the Street, is teaming up with super-producer Judd Apatow’s Apatow Productions and director Nicholas Stoller, who helmed the two Bad Neighbors films, Forgetting Sarah Marshall and its follow up Get Him to the Greek, on the film.

The news prompted an outpouring of love from Billy’s millions of followers, including famous fans like Chrissy Teigen, Julianne Moore, and Ben Platt.

“Getting emotional reading all your messages about this, especially from my LGBTQ friends. I will do my best not to let you down!!!” the openly gay star later tweeted. “Well I hate when people say “my heart is full” but my heart is f**king full. Don’t worry, it won’t last.”

According to editors at Deadline, the story will centre around two men who have commitment problems and are attempting a relationship. Billy will also co-produce the feature.

The comedian has been making his mark on the big screen in recent years with films like Neighbors 2: Sorority Rising, where he worked with director Nicholas, and The Angry Birds Movie. He’s also in the highly anticipated The Lion King live-action remake, where he voices Timon.