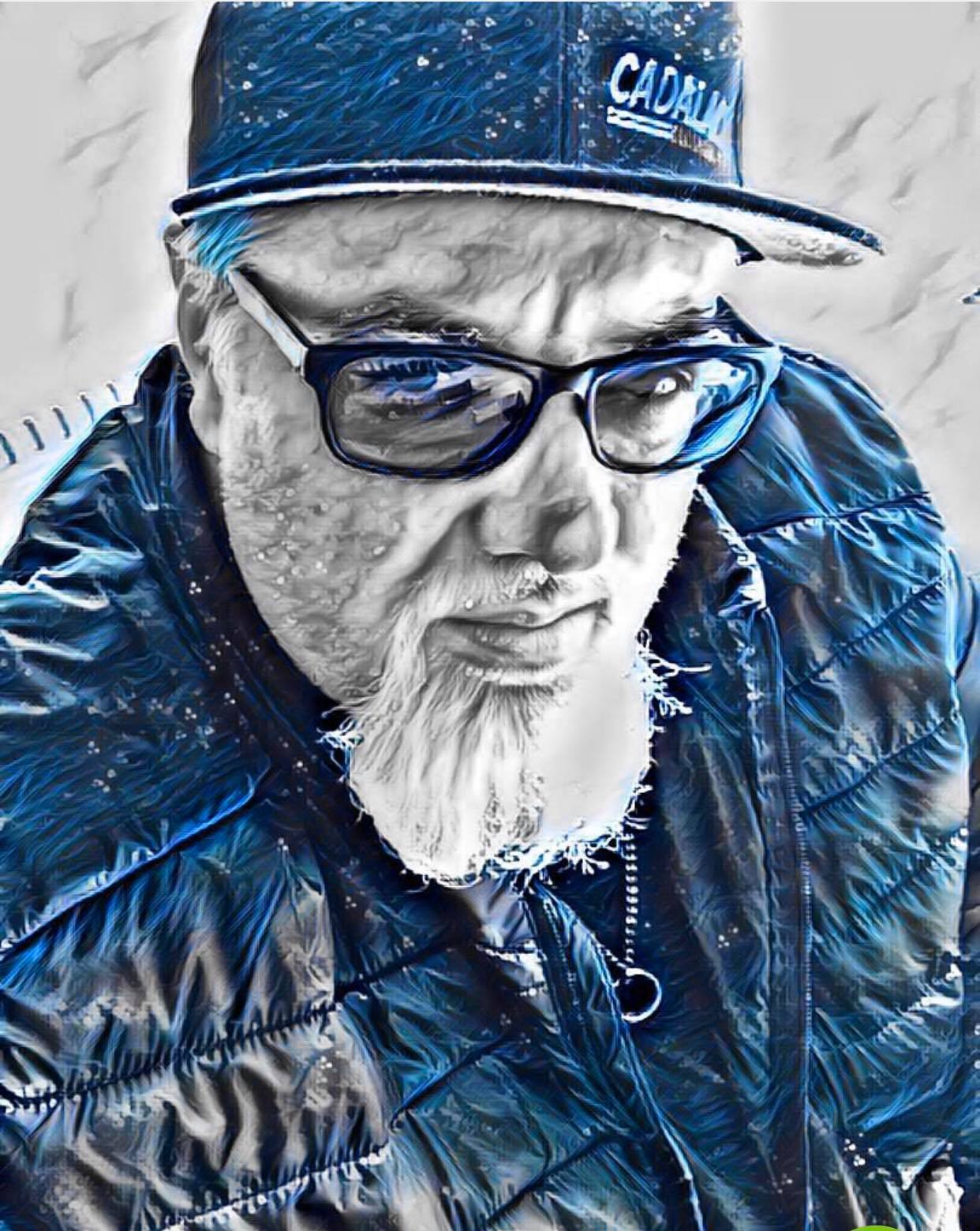 Rich Wheeler lovingly known as Big Rich hosts one of the coolest most innovative podcasts known to man   As a guest on his show myself, I fell instantly in love.  He’s honest, truthful, and candid and I felt he became a friend instantly.

I couldn’t resist asking Rich some questions and turning the interview tables on him…..

What motivated you to start a radio/TV show?

I have always been a seeker of truth and knowledge. I love talking with people. Everyone has a story to tell and something to teach you. I would watch shows on YouTube or listen to a Podcast online and think to myself, I could do that! Not only could I do that, I could do it better. Give it a real unscripted approach. Let the people see a side of the personality on my show they might not see otherwise, ask off the wall questions or have discussions about things a normal host would not ask or discuss. Bigfoot anyone? It has been a work in progress to evolve to the current version of my show.

You’ve been all over the world, how has your experiences affected your radio interviewing techniques, if at all?

Being able to see the country and world at a young age allowed me to experience multiple cultures and customs most kids would never have a chance to see. It taught me to adapt to my surroundings. I learned to listen and observe so I would understand. What better training for this business then that!  It also taught me to read body movement when the language barrier presented itself. I have honed my skills over the years at reading people and I believe this helps me when navigating an interview.

If you could interview anyone on the planet who would you choose and why?

Elon Musk. I would love to talk with this man. Who wouldn’t want to get his inside views on Mars, Tesla, Quantum Computing, D-Wave, The Large Hadron Collider, Multi-Verses and more? I’m a seeker of knowledge, so why not interview someone with an abundance of theories and ideas. After all, I picked Howard Blooms mind, Elon is next!

Growing up what artists are you most influenced by?

Musically, it has to be the Beastie Boys. I remember hearing them on a song called Cookie Puss in 1982. I was so floored by the groove I was a fan for life! I had never heard anything like it before. They prank called a Carvel Ice Cream store and added all these sounds and it was just surreal. The friend who introduced me to them was from New York and actually saw them open for Punk groups like Bad Brains and the Misfits at CBGB. So, I thank him for giving me this taste of culture that I otherwise would have never heard until they went mainstream in 1986 with License to Ill.

What do you eventually hope will happen with you, your radio/television show?

I do this as a passion. I would love to be able to do this fulltime and put all my energy into it and reach the masses. I would be silly to say I would not want to grow the show into something bigger, better and mainstream. With that said, I am happy with what it is. As long as I reach one person, make one difference or bring one smile to a face, I am satisfied. I love life and uplifting people.

For those who don’t already know what is the premise of your show and how and when can it be seen?

The short version incoming. A little over a year ago I had a vision. I took on a few partners and we tested the waters with Paranormal, Fringe and Conspiracy. I still do side shows involving all of this, but the main focus now is cultivating four main shows under my Media house, BRRS – Media.  I do a Radio show with Lisa Michele Ryan on Fat Cat Radio every Sunday night Live at 7:30CST on fcr247.com. Its Called The Big Rich and Lil Lisa Show. We discuss current events in the world, funny stories in entertainment and more. I write and produce The Uncle Cletus Top 5 for our YouTube Channel. I edit and produce The Sweet Euro Trash Show with Big Bang Wayne for our YouTube channel. He has a variety show out of Germany and travels around doing reviews and interviews. It’s a great show! Lastly, I have The Big Rich Show. I Interview all walks of life from Authors to Actors, Musicians to Psychic Mediums. We discuss fun off the wall topics that you won’t find anywhere else. You can find info here brrsmedia.com on Facebook @BrrsF or YouTube – BRRS-Media. In the end I want to make people happy, uplift spirits and spread truth.

Is there a moment that you can recall that has changed the trajectory of your life?

Yes, in my early twenties I was involved in a head on collision. The severity of the accident should have killed me. I was not wearing my seatbelt and I was thrown through the windshield, but somehow the airbag deployed late and wrapped around my feet causing me to land on what was left of my hood. As I laid there semi-conscious a voice spoke to me. Let’s just say within a week of that accident I was creating my own Publication and recording in the studio. From that moment on I decided to live every moment to its fullest. No regrets, no questions and definitely  no what ifs!

If you could make me ask you any question on the planet what would it be?

What do you want your Legacy to be? I guess we will have to wait and see………