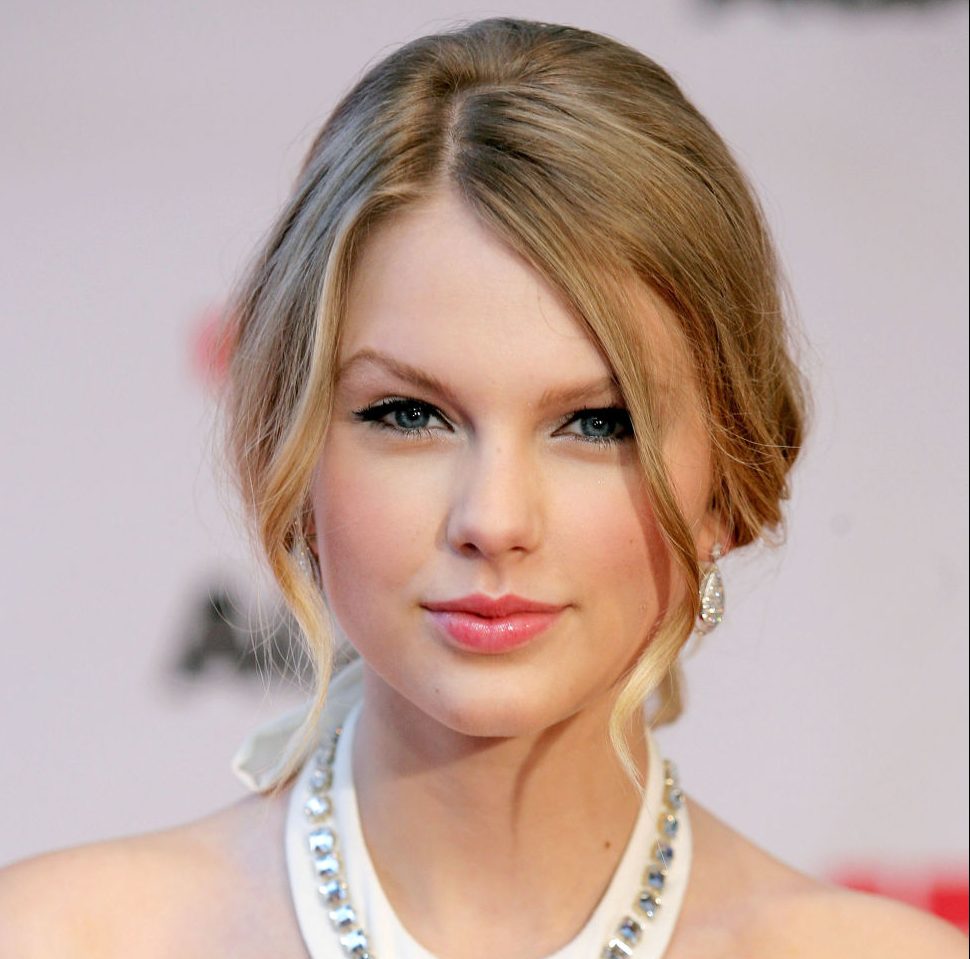 Taylor Swift has left her record label home of the past 12 years and signed a new worldwide deal with Universal Music Group.

Announcing the big industry news via Instagram, the pop star posted a shot of herself posing with UMG chairman and CEO Lucian Grainge and Republic Records CEO Monte Lipman.

She added the caption: “I’m ecstatic to announce that my musical home will be Republic Records and Universal Music Group.

“Over the years, Sir Lucian Grainge and Monte Lipman have been such incredible partners. It’s so thrilling to me that they, and the UMG team, will be my label family moving forward. It’s also incredibly exciting to know that I’ll own all of my master recordings that I make from now on.

“It’s really important to me to see eye to eye with a label regarding the future of our industry. I feel so motivated by new opportunities created by the streaming world and the ever changing landscape of our industry.”

Lipman and Republic have been handling the promotion of Swift’s singles to radio for several years.

In a statement Grainge writes: “Few artists in history approach Taylor Swift’s combination of massive global hits and creative brilliance. She is so multi-talented, she can achieve anything.

“I have such enormous respect for Taylor, in particular for her use of her hard-earned influence to promote positive change. Because of her commitment to her fellow artists, not only did she want to partner with a company that understood her creative vision and had the resources and expertise to execute globally on her behalf, she also sought a partner whose approach to artists was aligned with hers.

“With these shared beliefs, there is so much we can accomplish together, and all of us at UMG are enormously proud to be embarking on the next chapter of her career alongside her.”

“Taylor has not only captured the imagination of an entire generation, but has also redefined the paradigm of the modern music industry,” added Lipman. “Her commitment to songwriting and performing has earned her the respect of her peers and millions of adoring fans around the world. I can only imagine what Taylor is capable of achieving in the years to come, both culturally and creatively.”