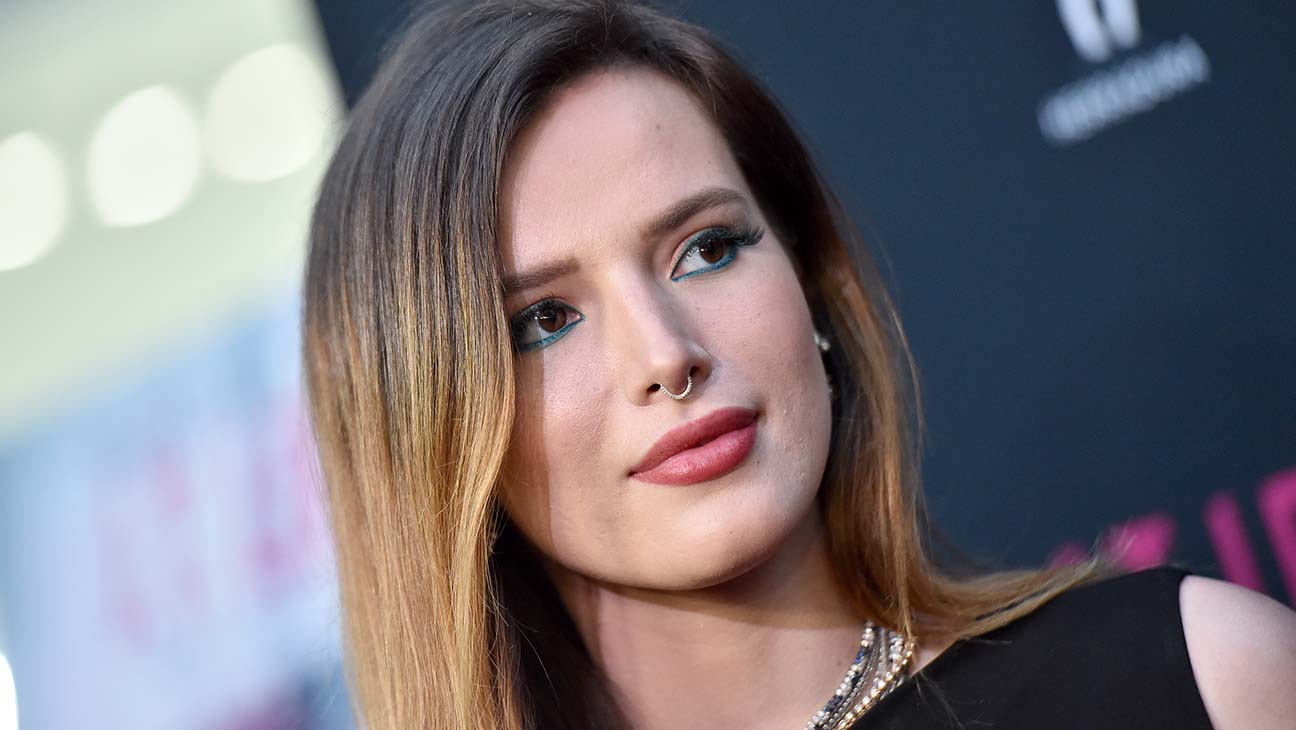 To mark the start of LGBTQ Pride month on Saturday, Taylor shared a copy of a letter she had written to Tennessee Senator Lamar Alexander, urging him to support the Equality Act, pending legislation which would prevent discrimination based on sexual orientation and gender identity.

The ME! hitmaker also started a Change.org petition backing the bill, which Bella, who is bisexual, told The Hollywood Reporter, she’ll be signing.

“I think that that’s an amazing idea,” she said at a Pride Month event hosted by luxury leather goods brand MCM on Wednesday. “A hundred per cent. Sign it away, let me sign it and I’ll post about it.”

Taylor’s petition already has more than 134,000 signatures by Thursday, and a draft version of the bill has been passed by the Democratic Party controlled U.S. House of Representatives. However, the bill is likely to face opposition in the Republican dominated Senate.

And although Bella backs Taylor’s move, the 21-year-old is sceptical American politicians will listen to campaigners.

“In my personal opinion, do I think the government will change? No, I don’t,” she said. “I think they’re f**king f**kers. And no matter what we say and do, unless we start a literal revolution in a sense and unfortunately those always take violence to ever be heard…the government is never going to change.”