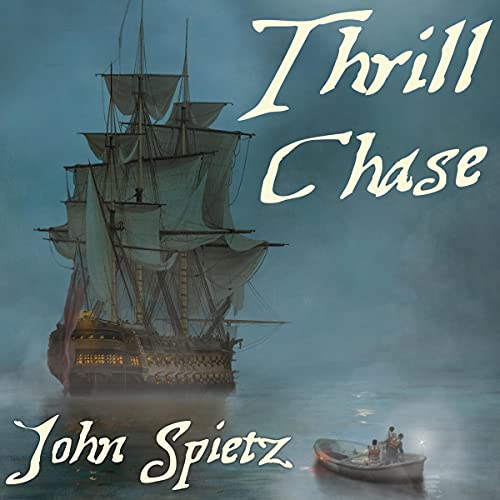 “We just traveled two hundred years in time, and you’re arguing the butterfly effect is not conceivable?”

Jason, an Alaska commercial fisherman, just returned to Sitka from crabbing in the Bering Sea. He has a pot bust hanging, his girl has left, and he needs more money. For an exorbitant sum – and the thrill – he agrees to crew on a sailing schooner out of Seattle, without knowing where they’re going. A high-tech Seattle billionaire, having invented gravity wave time travel, has the boat and crew transported to the Strait of Gibraltar in 1798.

They defend against a pirate attack and aid a Boston merchantman. When a Napoleonic frigate threatens the American, they mangle her rigging with a mini-gun. Attacked again by four Moorish pirates, they blow them up with missiles to impress a British man-o’-war. After dinner aboard the Brit, a mutiny and violent storm threaten their return. To get back, they must be at a certain point at an exact time. Can they make it?