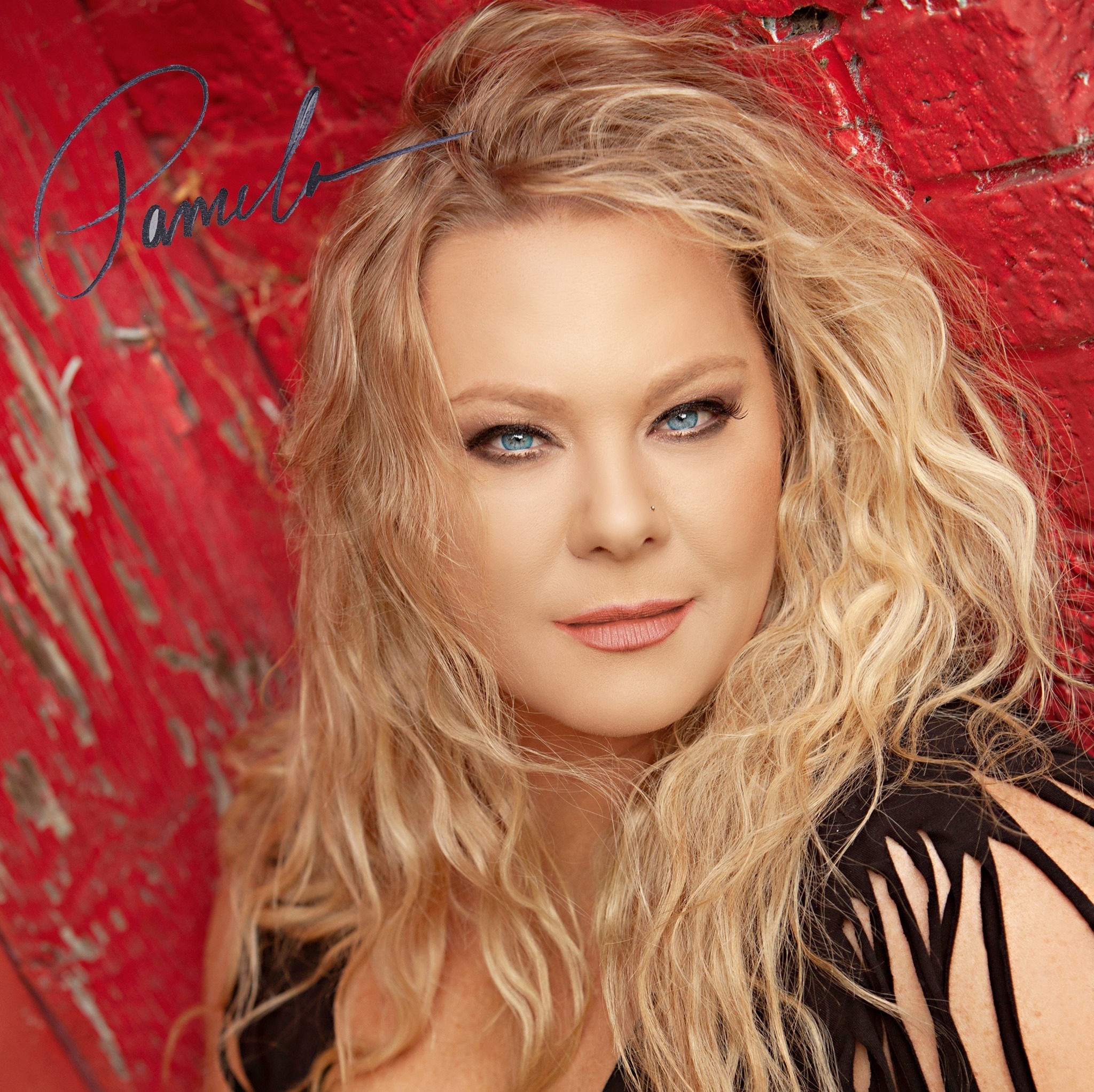 “Back When” by Pamela Hopkins

“Back When” is the new single from Arkansas’ Pamela Hopkins and goes a long way towards expanding her career possibilities. Hopkins and her fellow musicians are an in-demand live act on the piano bar circuit; playing for intelligent and attentive crowds has honed her performing skills and she navigates her way through “Back When” with confidence.

A song such as this, however, should make waves with the larger music buying public. “Back When” has many reasons it will appeal to serious music devotees but, more importantly perhaps, boasts several qualities certain to give it wide mainstream appeal. This is timeless stuff. Hopkins proves, along with other artists of course, it is still possible to make memorable statements with time-tested forms. She may be pouring old wine into new bottles but does so with immense skill.

Her story underlines the importance of keeping your passions alive. Hopkins isn’t new to the music world; she released her first music in 1995. Her first fledgling recording garnered positive attention however and she seemed well on her way towards making a name for herself and enjoying a long musical career.

It wasn’t to be – at least not then. She moved on from music, at least as a career, and spent the intervening years working in law enforcement and education. I remain convinced, however, that music continually lurked in the back of her mind, a nagging what-if tug that half-haunted her every day. She returned to music in the mud 2010’s and hasn’t looked back since.

Until now. Anyone over the age of sixteen who listens to a lot of pop or rock music will know other songs like this but, despite the common ground it shares with other tracks, “Back When” bears a personal stamp. Its unique spirit comes through in its details, strong with universality, yet invested with breathy vulnerability.

The music has the same vulnerability. It comes through differently, the glittering acoustic guitar through the opening, the emotive electric guitar following shortly thereafter, and Hopkins blends it expertly together with the overall package. Small touches are effective. Putting handclaps into a 2021 song may even seem quaint to some listeners but, in this song, it underlines the common ground it shares with listeners rather than striking a cheesy note.

Her voice is strong but never heavy-handed. Hopkins is wise to never saddle her voice with useless post-production gimmicky as the unbridled emotional fervor she generates is compelling and entertaining enough. “Back When” might seem like a bit of a musical softball to those who crave something “heavier”, but it’s a song stressing our common humanity. It isn’t any look back in anger.

It holds up under repeated listens. Pamela Hopkins may be working in popular music, but she’s not specializing in pushing disposable pop. Her heart is invested in writing and recording this music. It bolsters our faith in her work and, in the end, encourages to keep returning for more. There’s deep riches present in her music for anyone willing to give it a chance.