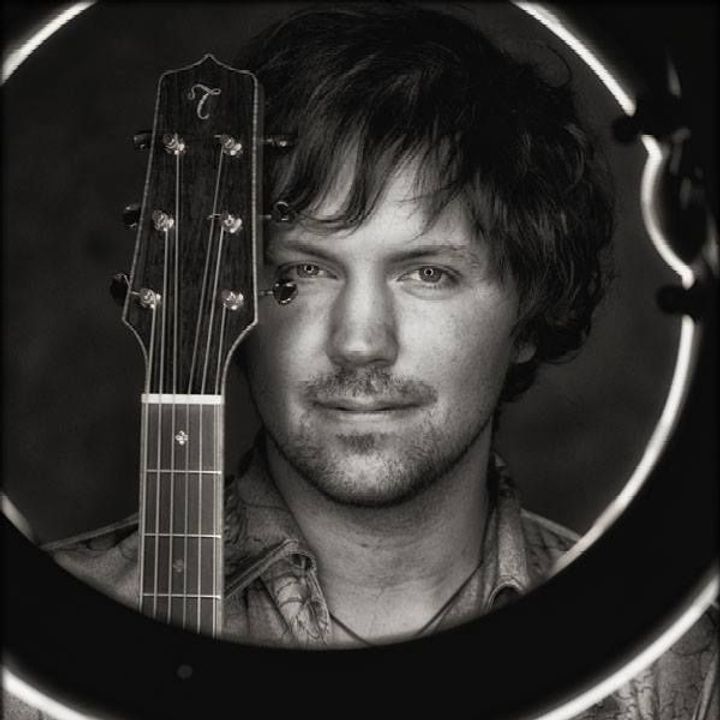 Comprised of twelve songs that fittingly break down the angularities of their creator’s personality, it was obvious from the get-go that Jake Allen’s 2011 masterpiece Etherica was going to be a powerful listen for some time to come when it initially dropped, but few could have gauged the staying power it would have over the proceeding decade. From the gentle thrust of a timeless “The Witness” to the growl of “Ascension,” rock n’ roll vitality of “Fix Me Professor” and blistering self-awareness of its title track, Etherica is a cathartic thrill-ride that demands the attention of listeners from beginning to end in true progressive fashion, and I would be lying if I didn’t admit how crisp it sounds even now, ten years after it first dropped. Its stylishness has come into its own in more ways than one, while its concept is arguably more aesthetically relevant now than ever before.

“Dinosaur,” the smothering hard rock ballad “Like a Feather” and introspective throw-down “Euphoric” have aged particularly well, and though they definitely might have translated as being a little compositionally experimental at the time of their initial release, I think they sound very focused and on-point for current trends in western indie rock. There’s a discipline to the overall premise of this piece that would go on to influence the construction of both Allen LPs to follow – Deviant Motions and last year’s Affirmation Day – but it’s so raw and unfiltered here, scarcely leaving us unsure of what emotions really are simmering beneath the surface.

Jake is currently positing remastered videos of the song’s live performances from “The Hollow Sound of Melody” DVD. What’s more Jake Allen is planning on giving us a live in-studio performance to commemorate the tenth anniversary of Etherica this March, and I sincerely hope he includes “Indian Summer,” “Dahlia,” the aforementioned “The Witness” and extended jam “The Ransom” in his setlist. There’s still an enormous amount of poetic value to each of the songs included in this LP, and considering the amount of buzz surrounding the songwriter who brought them to life in the first place, I think it would be marvelous to hear them as presented by the mature, seasoned player he’s become since the dawn of the new decade. Nothing can compare to the intimacy of a legit concert experience, but just having the chance to rediscover these tracks in 2021 is a nice treat for any indie aficionado.

It’s easy to understand why so many critics have been talking about the one and only Jake Allen recently after listening to a few cuts of his Etherica LP, and if you haven’t already taken the time out to give it a spin yourself, March 10th just might be presenting you with the perfect moment to do so. I can’t wait to hear what Allen is going to come up with in the studio next, and given the active status of his collaboration with Nine Inch Nails’ Jerome Dillon, I have a feeling we won’t have to wait too long before receiving more of his quality content on record store shelves everywhere. Etherica is a trip down memory lane for sure, and one that surprisingly doesn’t feel as old school as I had originally anticipated it would.

The Special edition “Etherica” Tenth Anniversary Package is currently available, but only for a limited time. Offer expires on 3/10.