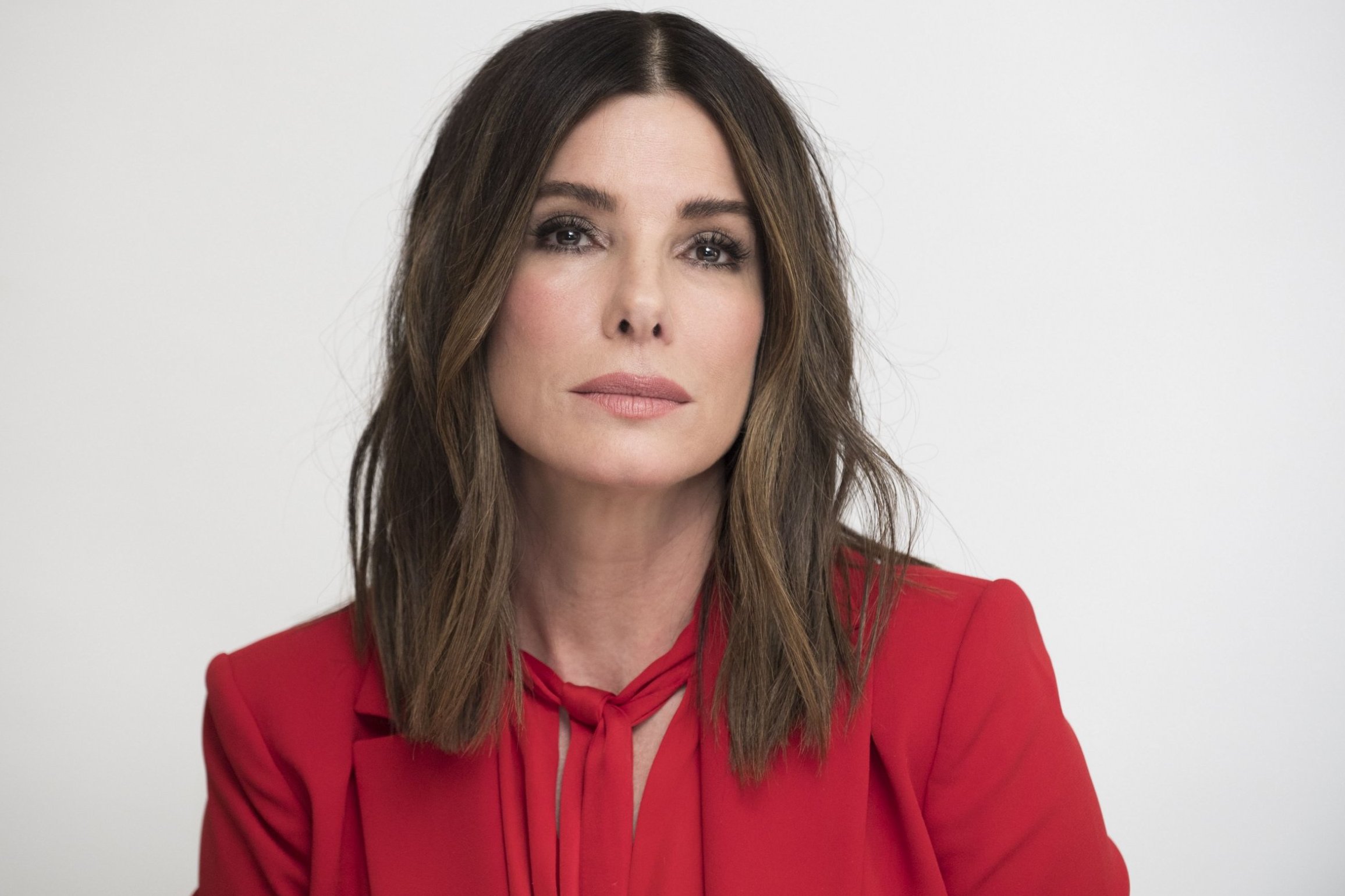 The Blind Side actress was left devastated when her dogs Poppy and Ruby died within days of each other in September. But she’s now added to her family once again by adopting a two-year-old poodle from a rescue shelter, according to Us Weekly magazine.

The publication reported that Sandra was seen out with boyfriend Bryan Randall and the dog in Los Angeles earlier this month, where they stopped at the Just Food for Dogs pet store and “got a full consult on what to feed the dog”.

“She was super nice and down-to-earth. She didn’t act like a celebrity,” a source added to the magazine.

The news about mother-of-two Sandra’s new addition comes after the screen star opened up about losing her dogs just days after her father died during an emotional speech as she introduced her Ocean’s 8 co-star Sarah Paulson at the Elle Women in Hollywood event last October.

“I was going to write a nice speech about all the things I like about Sarah Paulson…,” she said at the time. “But it’s been a crappy few weeks. My dad died, both of my dogs died.”

“You turn on the television or computer and it’s endless tragedies and it seems like more than ever now if you have a vagina, you have to be a fighter as well,” she added, presumably referring to the ongoing #MeToo and Time’s Up movements against sexual misconduct. “So I don’t feel nice. So I decided tonight I’m going to talk about all the things I don’t like about Sarah.”