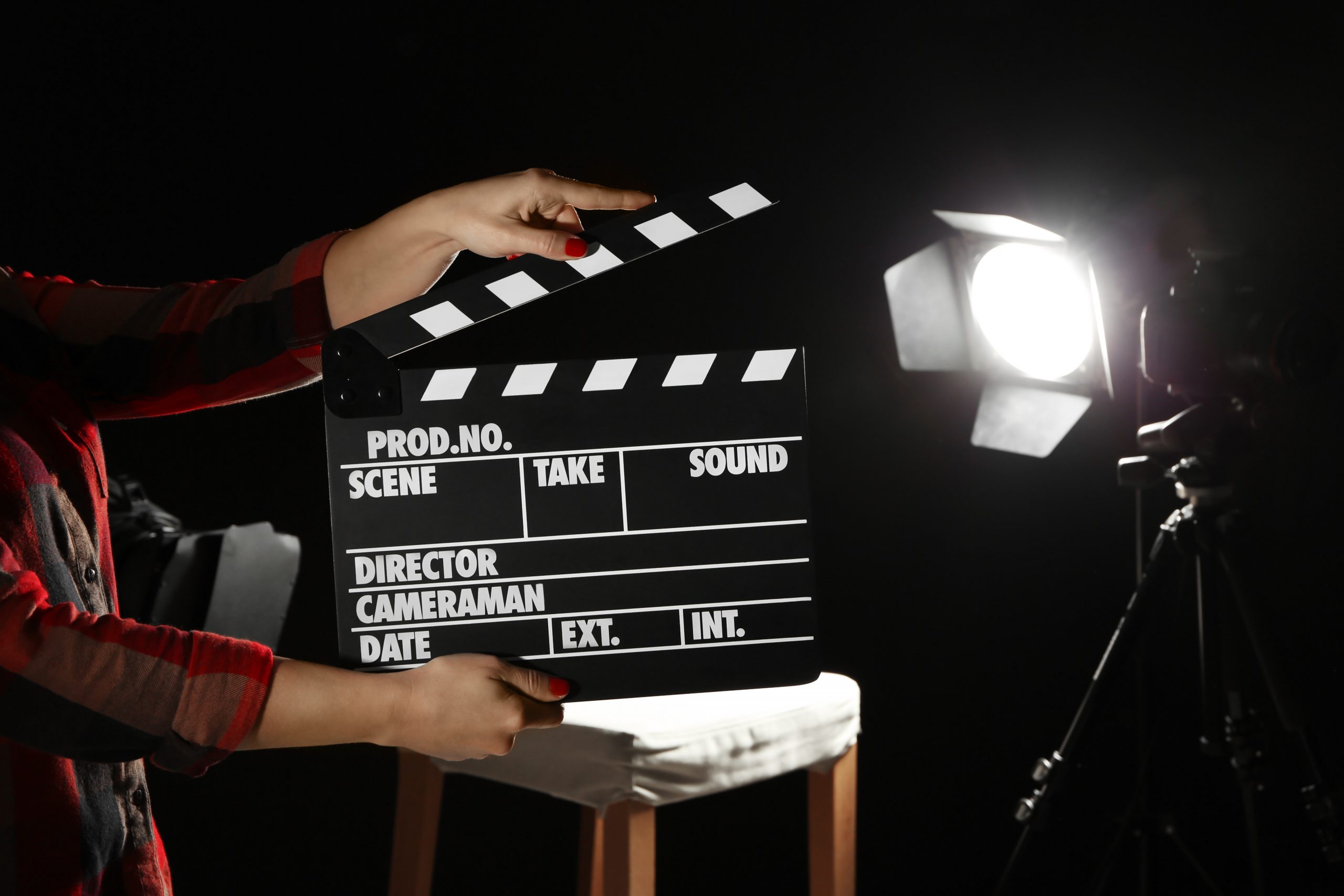 Renting out homes to become locations for movie and TV shoots, especially in California, is one of the most lucrative businesses of modern time—yet many may not know it. Yes, not all houses you see on films or TV shows were constructed just for the sake of that particular production. Many such establishments had already existed before a popular movie or TV immortalized them for good. A keen location manager just happened to eye them, and the rest is pop culture history.

Residents in heavy media-producing cities like Los Angeles and New York are already familiar with this trade. The owners of the houses in which some major films were shot have appreciated how their homes were rented to become film locations. And yes, there are perks!

Here are three top perks homeowners receive when their homes are rented as film locations:

When you decide to rent out your home for filming, it’s basically an investment like any other. You don’t have to put in much work, but you earn. Due to the fact that you leave your home to the trusted crew and the cast, you’re completely free to go about your 8-5-day job uninterrupted. Thus, you could bag thousands of dollars a day on the side, depending on your agreement with the production team.

Sometimes, a one-time exposure is enough to lead to new ones. If a crewmember of another TV show or movie likes your home or parts of it, you could attract numerous bookings. Some homeowners have confessed to earning a living entirely from renting out their places as film locations. So could you, too!

As a starting point, you could get your home on film location rentals Los Angeles listings, make necessary adjustments, discuss the guidelines with the producers and filmmakers, and hope for the best.

If you’re lucky enough to land a movie that scores high on the box office, your home could easily acquire fame. Many movie fans or TV series enthusiasts are sometimes interested in finding out and even visiting the exact locations where their favorite blockbusters were shot.

In downtown Los Angeles, for instance, Hollywood tours include rides to visit the neighborhoods of celebrity homes. But in the last decade, even set locations have been part of specialized travel tours like these. The shops, stores, and houses become celebrities in their own right. You can even strike a deal with tour promoters to have such tours feature your home.

Perhaps the best perk for diehard movie fans and TV enthusiasts is seeing celebrities right inside their homes or property. At times, these celebrities would even walk around the neighborhood out of curiosity or if they’re running quick personal errands on their own. Celebrity sightings have been noted in grocery stores or coffee shops near the locations of their shoot.

There are times when the homeowners are allowed to observe the crew as they work since the producers understand that owners need to see how their property is being treated, too. In times like these, sometimes celebrities interact with the people around the location. They also allow selfies or photos to be taken with the family members.

As a homeowner, hopefully, the above insights have enlightened you on what you could be looking at if you intend to rent out your home as a film location. With these perks in mind, you can go ahead and try this curious endeavor.