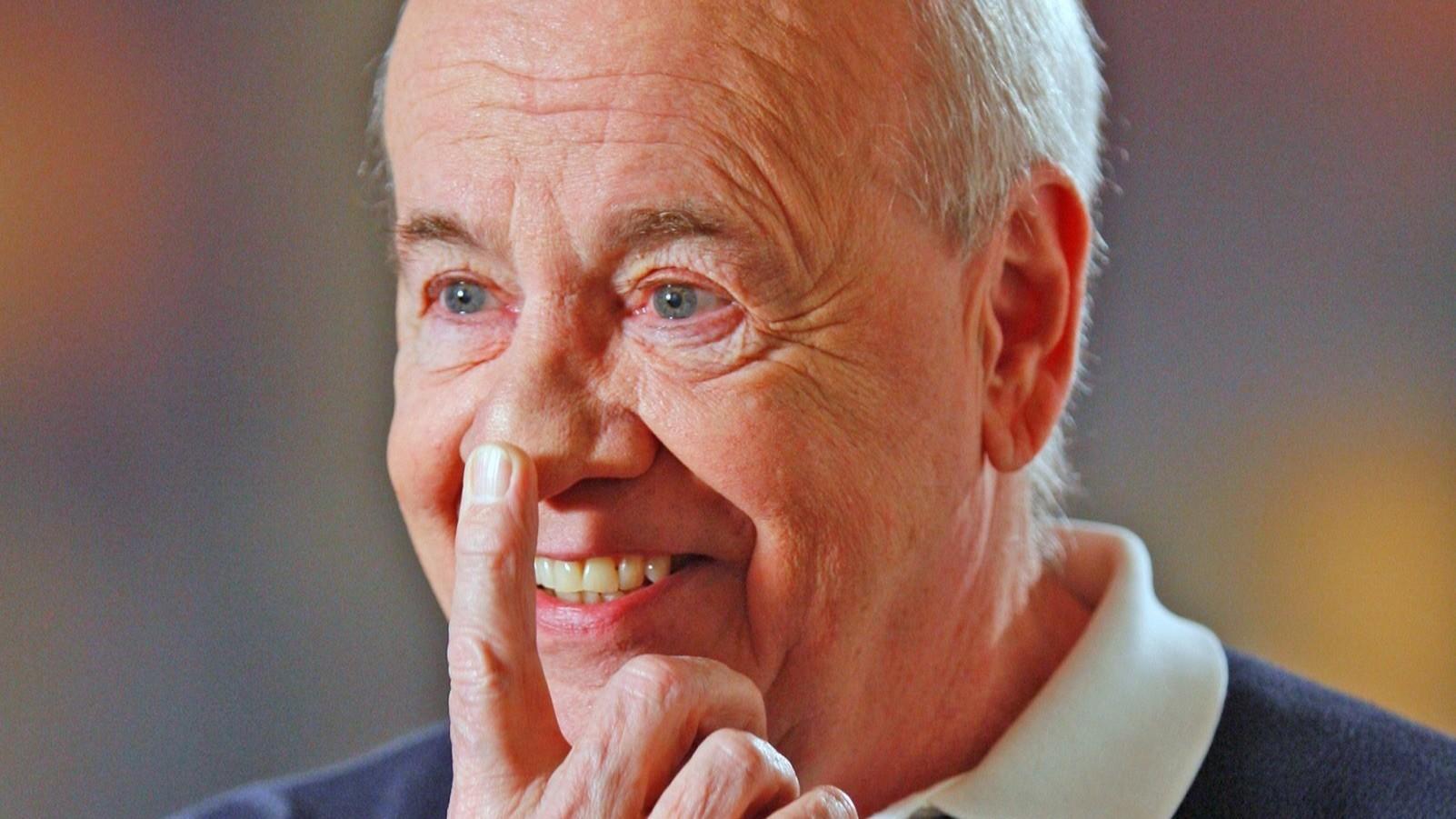 The actor passed away in Los Angeles on Tuesday (14May19), following complications from normal pressure hydrocephalus, a condition where spinal fluid collects on the brain, according to his representative, Howard Bragman.

His death occurs more than eight months after his daughter, Kelly, revealed he was battling dementia.

The U.S. Army veteran got his start in showbusiness in the 1960s, appearing on The Steve Allen Show and World War II sitcom McHale’s Navy, before landing his big break on 1970s variety series The Carol Burnett Show.

He went on to front his own series, The Tim Conway Show, and featured on other TV hits like Newhart, Married… with Children, Cybill, Yes, Dear, and Coach, for which he won the Primetime Emmy Award for Outstanding Guest Actor in a Comedy Series in 1996.

Conway would go on to claim the same prize in 2008 for an appearance on 30 Rock, while he also lent his vocals to animated shows including The Simpsons, Scooby-Doo!, The Wild Thornberrys, and SpongeBob SquarePants, on which he provided the voice of Barnacle Boy.

On film, he played the title character in the Dorf comedy movies, and had roles in Cannonball Run II, The Longshot, and Speed 2: Cruise Control.

Conway was inducted into the Television Hall of Fame in 2002.

His final few months were blighted by health issues, and his family clashed as his dementia worsened.

His daughter Kelly went to war with Tim’s second wife, Charlene, over which medical facility was best for the funnyman, and she even obtained a restraining order against her stepmum in early September (18) to prevent her dad from being moved out of their preferred nursing home.

Her request for the conservatorship was subsequently rejected and in March (19), Charlene was appointed to make key decisions on behalf of her husband.

Charlene wed the actor in 1984. He had previously been married to Mary Anne Dalton, the mother of his seven kids, including Kelly.