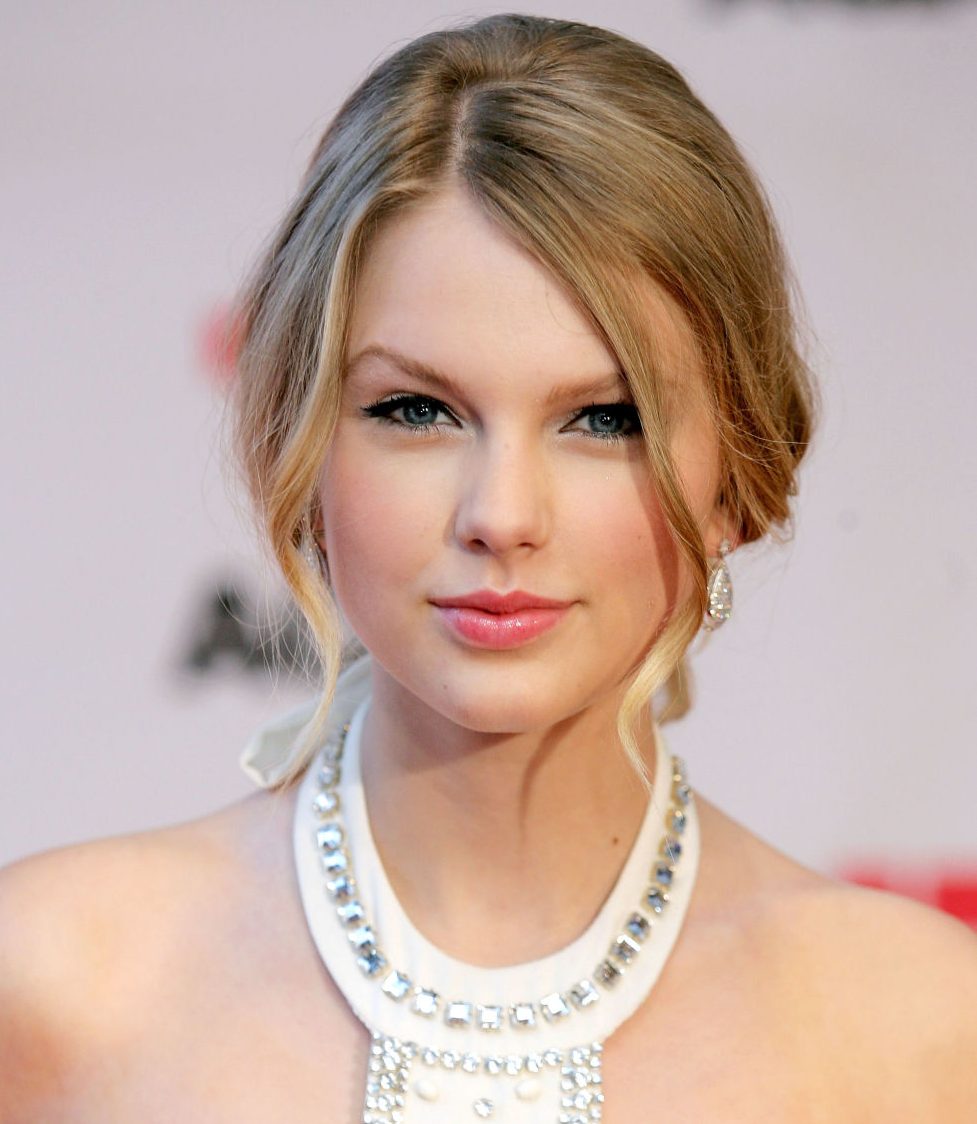 The Shake It Off hitmaker recently made her political stance known when she came out in support of Democrat nominees Phil Bredesen and Jim Cooper, who are running for offices in the upcoming midterm elections next month (November 2018) in her adopted state of Tennessee.

“Please, please educate yourself on the candidates running in your state and vote based on who most closely represents your values,” she wrote earlier this month. “For a lot of us, we may never find a candidate or party with whom we agree 100% on every issue, but we have to vote anyway.”

“So many intelligent, thoughtful, self-possessed people have turned 18 in the past two years and now have the right and privilege to make their vote count,” she added. “But first you need to register, which is quick and easy to do…”

After her lengthy Instagram post, Swift was credited with helping organisers at Vote.org collect 65,000 new registrations within 24 hours and now she is once again trying to educate her young fans by letting them know about the early voting process.

“Something I wish I knew about when I was 18 and voting for the first time: EARLY VOTING,” she writes on the social media site. “It makes it so quick and easy to go and cast your vote before November 6. Early voting starts TODAY in Tennessee and goes to Nov 1. You can check out your state’s early voting dates at the link in my bio.”

Before her first post earlier this month, Taylor had always steered clear of politics and never publicly endorsed or supported a political figure.