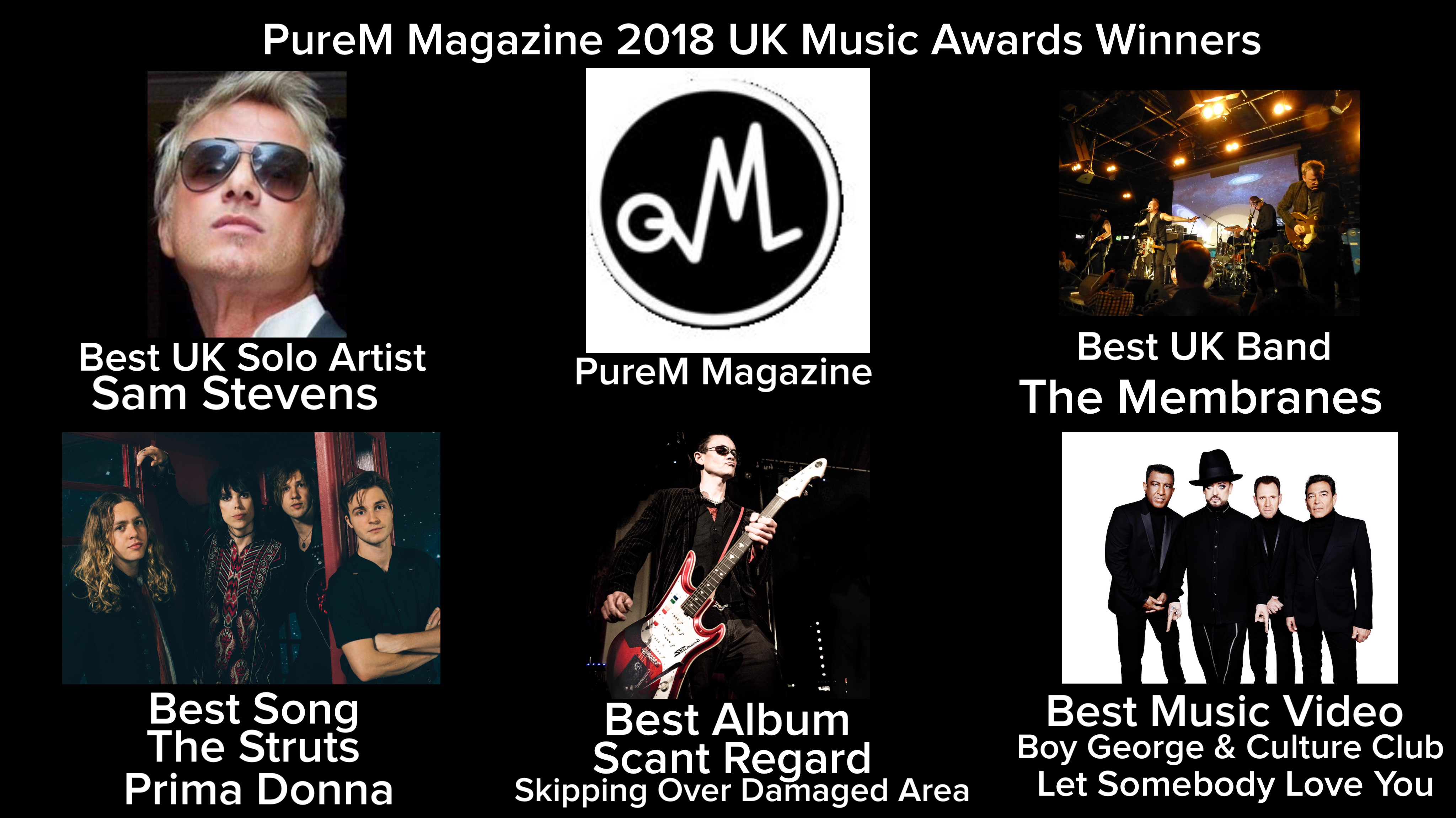 PureM Magazine is an Ireland-based independent music publication that promotes incredible talent from around the world, and the PureM Awards were first established in 2015. The awards are based on great music, not a popularity award, but true artists sharing their incredible gifts to the world. Here are the results of the First Annual PureM UK Awards:

Sam Stevens cuts a striking figure at 6’3″ tall, blonde, powerfully handsome and well dressed, carrying the supreme moniker of the ‘Gentleman Anarchist’ of the Music Business. To Sam’s credit this articulate and erudite man has a unique charm and confidence and irresistibly sports the traits of all great innate English eccentrics. But there is more than what meets the eye. There is a depth to this charming man. Fathoms of intrigue. Sam Stevens is an incredibly prolific songwriter with a Prince style vault of over 200 recorded and unreleased tracks. He is a singer, performer, multi-instrumentalist, Rock guitar supremo, music producer and all round good guy who because of his passions for all thing musical ” you need to embrace all styles of music and all styles of writing so that you can call on them when that buzz of inspiration wakes you at 3am in the morning” to some extent defies pigeonholing. With flashes of songwriting genius you may only hear from the likes of Prince, David Bowie & George Michael Sam’s art encompasses all of these and many, many more. Its Sams voice that captivates. Mix a deep croon ala David Sylivian/ Brian Ferry to the raw power of David Bowie, add the beauty of George Michael and the funk & raunch of Prince and you may be getting close. 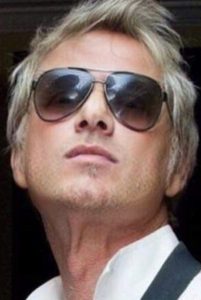 Inspired by the DIY aesthetic of punk rock and Buzzcocks Spiral Scratch EP, Membranes formed in Blackpool in 1977. They created their own distinctive bass driven post punk that was big influence on the underground scene and were John Peel and music press faves before splitting in 1990. When one of their former support bands, My Bloody Valentine, asked them to reform for a festival in 2010 the band returned and recorded their most acclaimed and best selling album – 2015’s ‘Dark Matter/Dark Energy’ and played at festivals across the world.

The band have just finished recording their new album which will be released in 2019. 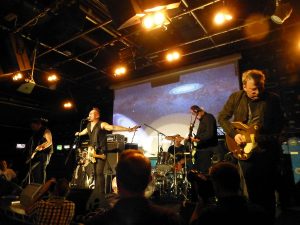 In just a few years, The Struts have found themselves massively embraced by some of the greatest icons in rock-and-roll history. Along with opening for The Rolling Stones, The Who, and Guns N’ Roses, the U.K.-bred four-piece was hand-picked by Mötley Crüe to serve as the supporting act for their last-ever performances, while Dave Grohl praised them as the best band to ever open for Foo Fighters. After making their full-length debut with 2016’s Everybody Wants, The Struts now return with YOUNG&DANGEROUS — an album that cements their status as one of the most unstoppably passionate and endlessly thrilling bands making rock music today. 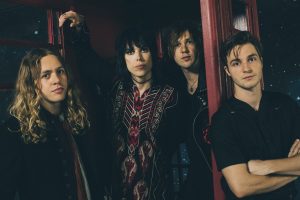 The Struts, Photo by Catie Laffoon

Will Crewdson is Scant Regard. A full on electro-popping, rockabilly dabbling, surf-guitar twanging industro-funk explosion in neon hues. Also known for being the lead guitarist in Adam Ant’s band and The Selecter as well as his own Rachel Stamp and She Made Me Do It, Will really lets his roots show with this unique hybrid of guitar-driven, heavily beat-laden sci-fi mind’s eye soundtrack rage.
Scant Regard’s 5th album, Skipping Over Damaged Area has an overall theme of the apocalyptic destruction and devolution of the planet we live on. The demolishing electronic rhythms thread through it’s very core underlined by catchy riffs and almost pop-like choruses in places. Creating a sense of hope for a second only to plummet into the depths of doom the next. It’s an environmentally unsound joyride through the current human psyche. 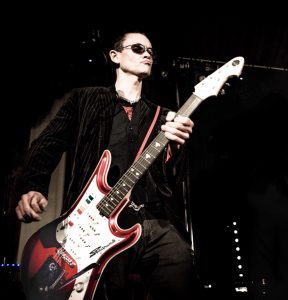 Boy George and Culture Club are one of the most recognizable voices in pop music for more than 30 years. With more than 150 million single/album sales worldwide during their career, Boy George and Culture Club, consisting of Mikey Craig, Roy Hay and John Moss, are a cultural phenomenon in the world of entertainment, music ROYALTY with the longevity that rivals the Queen of England. 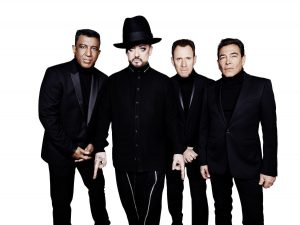 Watch the “Let Somebody Love You” music video by Boy George and Culture Club here: