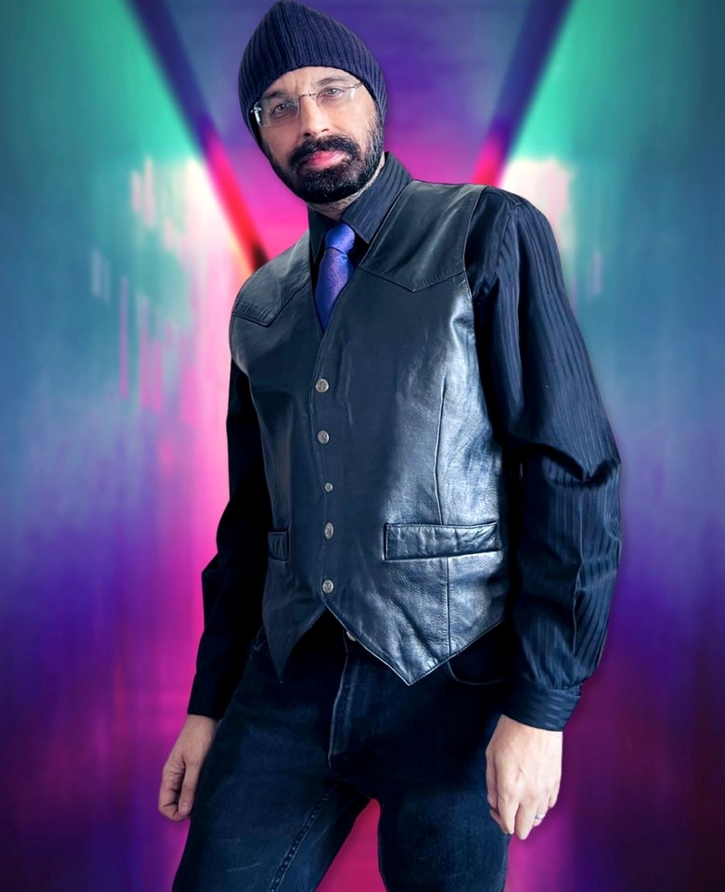 “PFH” (Party From Home) by Vineet

A good rhythm can make or break a song, and in the new single “PFH” by Vineet, it does the former without fail. There’s a lot of energy behind every movement in “PFH,” from the groove of the percussion to the strut of the bassline beside it, but it always revolves around making a beat bigger and more immersive than the one you just heard on the dancefloor moments before. The structure is pretty streamlined, like the music video, but the actual flow of the music is hardly robotic; if it’s anything, I think it’s sounding more organic than nine out of ten dance tracks you’re bound to come across before the year is over. Vineet has blown my mind with his abilities in the past, and this is another instance where his charms do not disappoint.

This hook is sharp and has the potential to be downright over the top with a stronger vocalist laying into the chorus, but through the gentle caressing that transpires with Vineet at the microphone, we never get to the point of feeling overwhelmed by the climax here. He thought out how he wanted to get us to the summit, and while some might take issue with how he leaves the bassline in the backdrop while putting the other melodic instrumentation ahead of the vocal, I think this only adds to the mystique of his music. This is a man repulsed by doing things the easy way, and the Grammys have taken notice more than once.

The music video for “PFH” exemplifies what most of the critical acclaim this man has received has been about – the black and white elements of the work Vineet submits. Even when he’s being cultured with the groove here, he sounds a little reserved about really taking this percussive beat out for a walk. He doesn’t want that unraveled, noisy electronic look to become something he’s known for using or just adopting out of necessity when it all comes down to it in the studio, and if he did, I think it would have been more evident in his creation of this amazing new single. There’s nothing about this that says cut-corners (the polar opposite, I would say instead).

I can’t wait to hear what the underground is going to do in the next year or so, and players like Vineet are the reason why. I can’t wait to hear more of what he’s doing in the future, and if there’s something to take away from his growth over these last few years especially, it’s that he isn’t going to borrow the formulas of another generation in pop to make something work for himself in this one. There’s nothing worse than a bad throwback, and fortunately for us, “PFH” has its feet planted in the present like no one would have expected. Vineet is a class act in the studio and provided he stays on top of his game as he is now, he’s going to be quite a legend in no time.