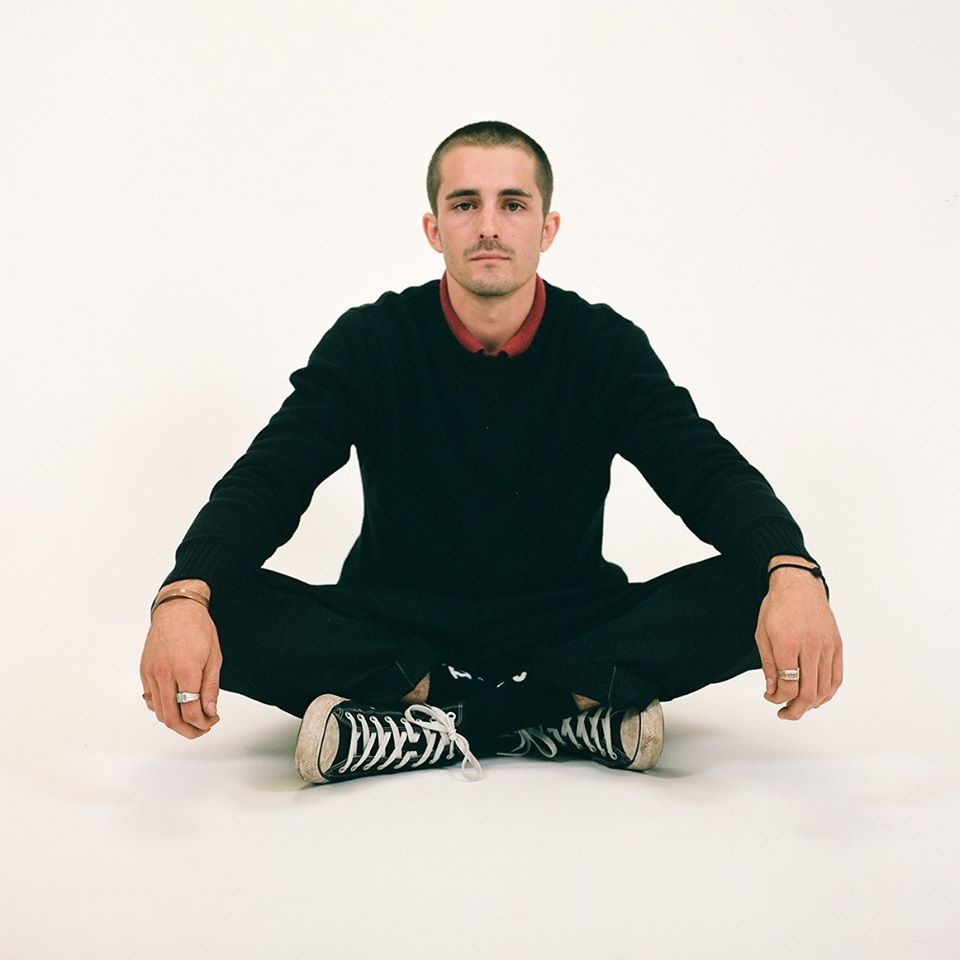 Black Pool is a blossoming musical and songwriting talent

Based out of the Long Beach, California area, Black Pool is a blossoming musical and songwriting talent whose new single “Be Yourself” has one of the mellowest vibes I’ve heard from a new song in quite some time. It never sounds like an artificial construction either but rather as a natural outgrowth of his songwriting sensibility and a sincere expression of emotions he harbors deep within his psyche. It unfurls with deceptive ease. I say deceptive because there’s no doubt he labored mightily to realize the song’s potential, all artists do, but the song comes across as something sprung full born from inside of him, possibly captured in a first take, and that freshness serves him well.

He keeps the instrumentation spartan and bare bones. Black Pool augments the traditional musical configuration he embraces for “Be Yourself” with post production effects such as echoing reverb, but he keeps things tasteful and never dials up those atmospheric touches to the point they dilute the song’s impact. It, instead, accentuates the aforementioned vibe. The clean guitar work built into the song is the primary musical device at work throughout its entirety and, while it has a precise sound, it also fits in lock step with the relaxed yet confident demeanor defining the track overall.

Black Pool doesn’t have a traditionally fine singing voice, but it catches your attention nonetheless. He never pushes his voice past its limits and, even when the understated chorus hits, artful restraint continues guiding his vocal. There’s a muted seamlessness to the composition. Black Pool understands how to modulate the different parts of the track for maximum effect and there is only a subtle intensification of the song’s sonic fingerprints when it reaches the aforementioned chorus. Attentive listeners may detect the influence of reggae in his vocal approach but it is never heavy handed.

Few, if any, will quibble with the song’s message and Black Pool delivers it without any fuss or pretension. The short lines gain much from his inventive vocal phrasing and possess a percussive quality many listeners will enjoy. He, likewise, weaves the drumming into the song’s fabric with a keen ear for balance. It provides an emphatic heartbeat for the song, however, and its impact on the performance gives “Be Yourself” a strong foundation. The drumming sounds live rather than electronically generated and subtle touches adorn the playing and enhance the song in low key fashion.

His talents are considerable but still developing. I think Black Pool has scarcely scratched the surface of what he can do and perhaps the pending EP release will reveal a wider scope to his gifts. He, nonetheless, sounds far ahead of many contemporaries thanks to the completeness you hear in this performance. There’s nothing missing or lacking. This young musician and songwriter puts his best artistic foot forward with this single release and it is reasonable, if not inevitable, to expect his talents will grow exponentially from this point forward. Black Pool’s “Be Yourself” finds him doing just that.