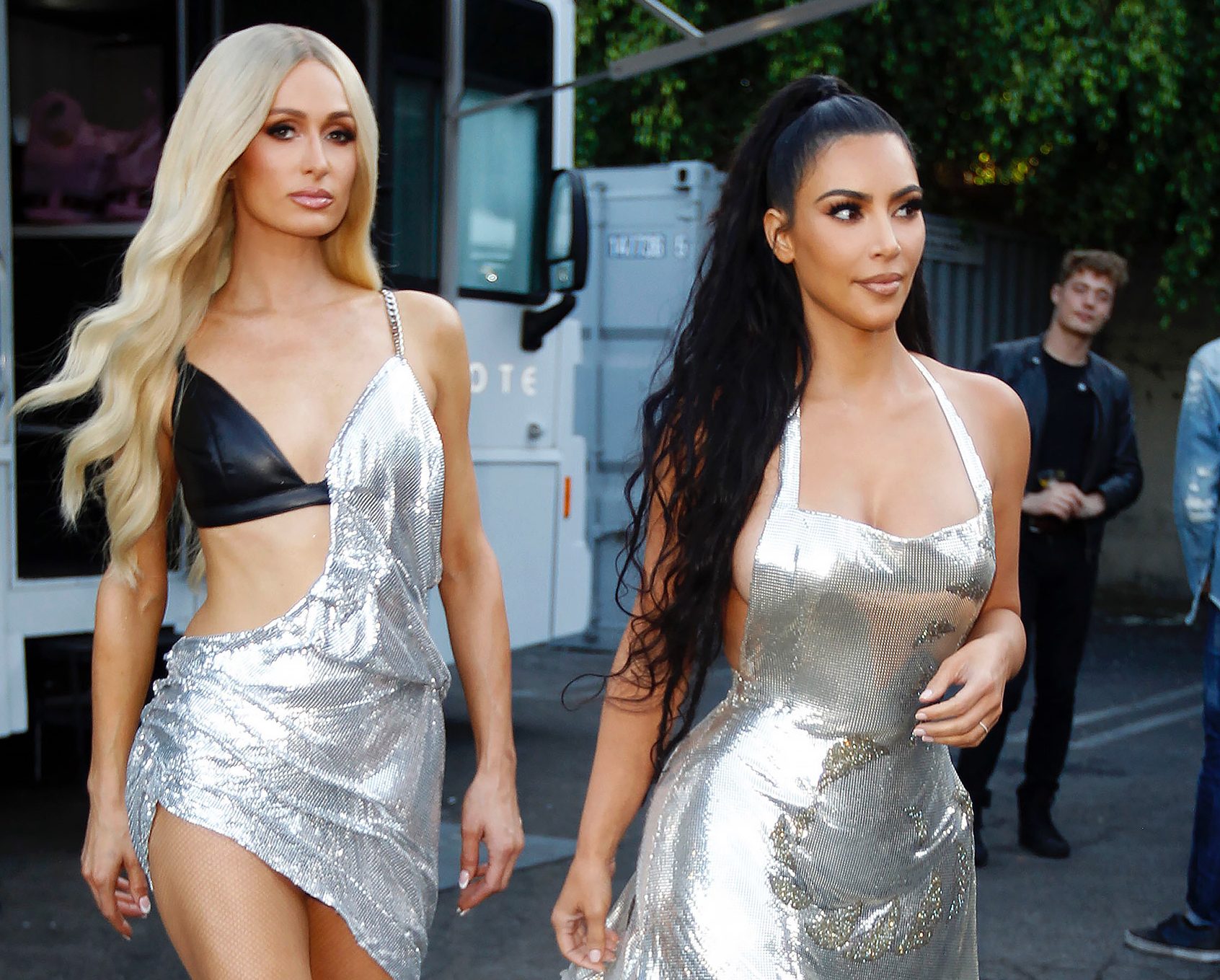 Paris Hilton secured Kim Kardashian for the music video to her new song Best Friend’s A** after telling her pal she inspired the tune.

The dance track revolves around a night out with a voluptuous friend and Paris reveals Kim was always the centre of attention when they used to hang out.

“I sent Kim the song and she loved it and I asked her to be part of the music video and we shot two days later,” Paris tells Access Live. “It was so much fun.

“I just wanted to make a really fun song about girls having fun. It really is a commentary on social media and kinda just making fun of the whole scene… I needed someone who would represent the song in the best way possible, and Kim was the perfect person; she’s just so beautiful and the title fits her perfectly.”

Hilton admits it was great to hang out with her old pal, who used to serve as her assistant before her own business empire took off: “We have so much fun together,” she adds. “We’ve known each other since we were little girls. We’re both really proud of each other.”

Paris is hoping to make her new track a hit all over the world this summer, by playing it at DJ bookings, adding, “We already have some remixes.”

Meanwhile, she’s stoked to hear that her old friend is working towards becoming a lawyer, insisting it’s the perfect gig for Kim.

“I think that she would be a brilliant lawyer,” Paris beams. “She has already done so much work for people getting released from prison. She’s brilliant and well organized.”