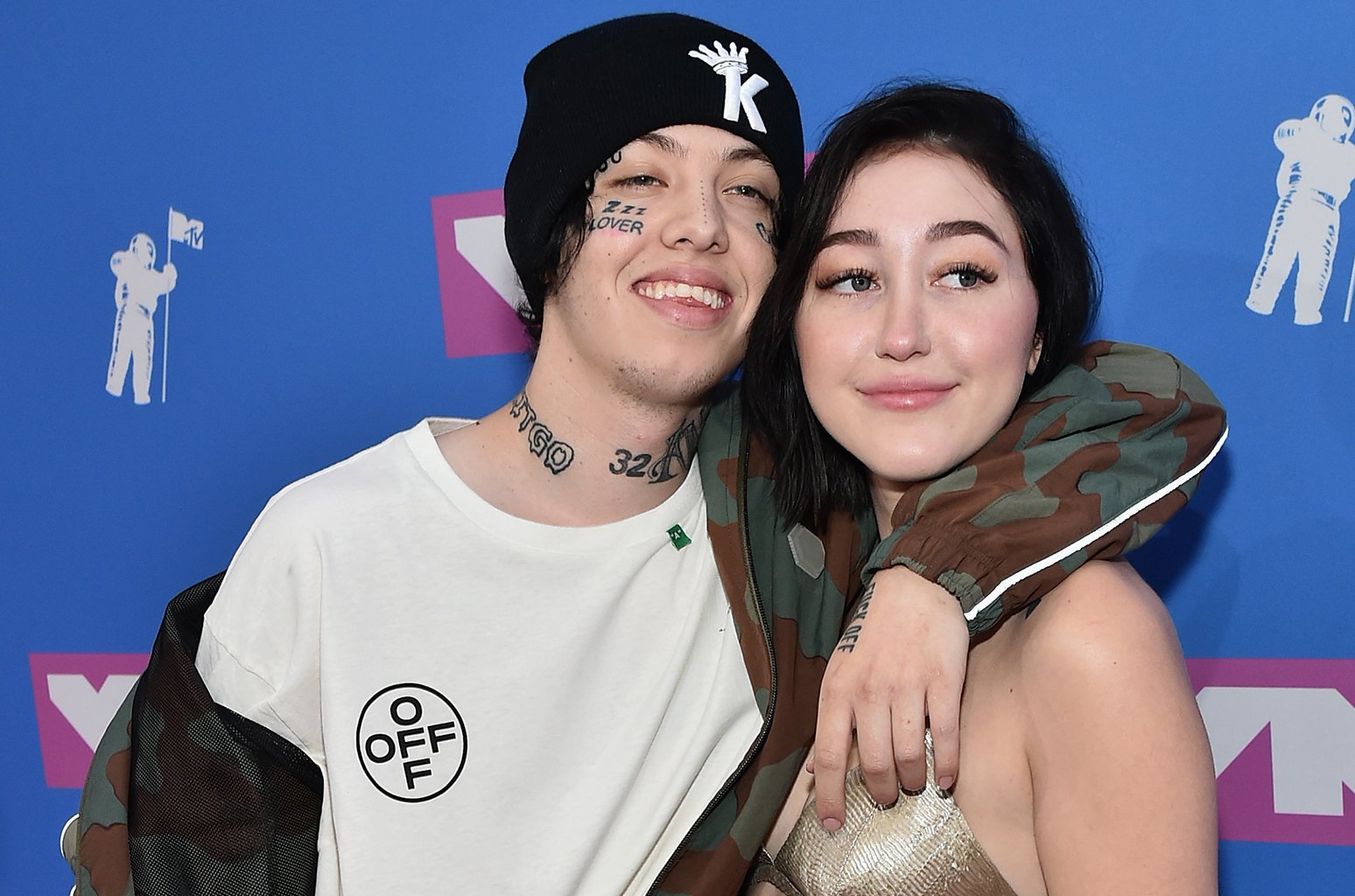 Singer Noah Cyrus and rapper boyfriend Lil Xan have sparked rumours of a break-up after a series of heated social media posts.

Noah and the 21 year old, born Diego Leanos, took to Instagram on Monday (September 3, 2018) to publicly address the difficulties in their relationship, with Lil Xan accusing Miley Cyrus’ little sister of cheating on him.

“Im (sic) heartbroken and confused,” she captioned the photo. “This is the meme i sent diego that made him think im cheating on him (sic).”

Cyrus then went live on Instagram to tearfully confide in fans about the situation.

“I’ll try to explain it more in the next couple of days,” she said. “I never did anything that I’m getting accused of.”

She also urged her followers to “get away from every f**king person that goes into your life and just crushes it and crumbles it and makes you feel like a piece of f**king s**t”.

Meanwhile, Xan also appeared to confirm their brief relationship was over, as he declared the music video for their new collaboration, Live or Die, will no longer be released.

“I’ve just been informed that basically it’s all fake and I’m being used,” he shared in his own video. “So f**k it. I guess I was just being used. I thought I was in love but whatever. I’ll take that L (loss). Heartbreak soldier; thanks Noah. Hope the song does well.”

“People love to just hurt me,” he wrote in another post. “It just hurts so f**king bad.”