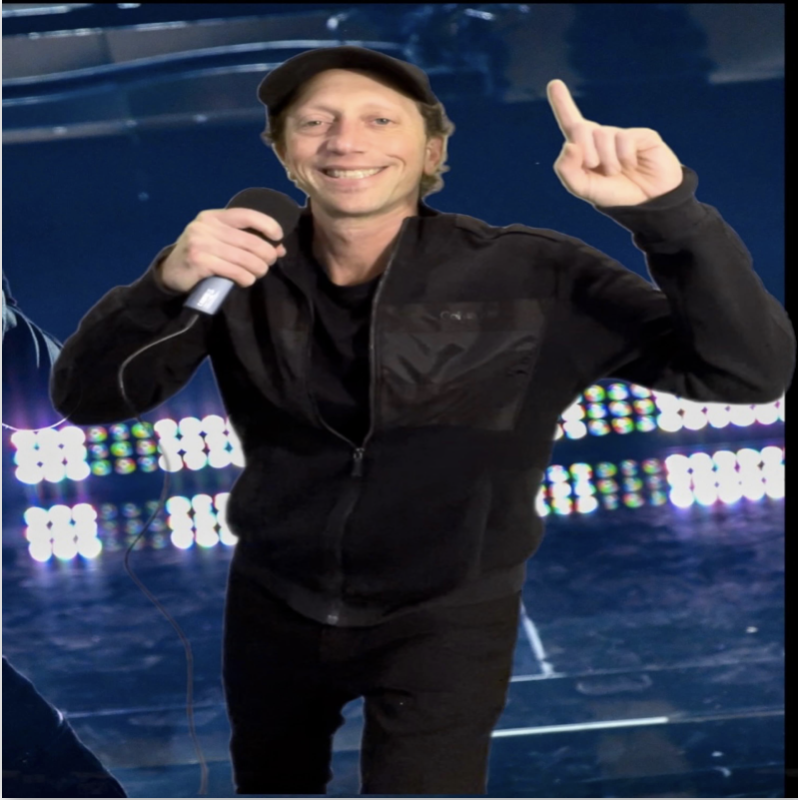 Marc Gordon covers a wide range of topics from awareness against gun violence to parodies
about a typical night out in LA.

Marc Gordon, a Los Angeles-based musician, comedian, and actor is known for his satirical
songs and in-your-face lyrics. He has released an EP called “Thoughts & Prayers” that covers a
wide range of topics such as awareness against gun violence to parodies about a typical night
out in LA.

Marc S. Gordon has written and produced a 5-song Hip Hop and EDM EP, “Thoughts &
Prayers”. The title track of the album, “Thoughts & Prayers” is a protest song in the style of
“Rage Against the Machine” about the rising gun violence in schools. The song calls out
politicians for their inaction while taking large sums of money from the NRA. Marc hopes the
album will raise money and awareness against gun violence. The rest of the album is focused
on storytelling.
“I am an Artist” is an introspective track about the struggles and importance of constantly
creating material”, said Marc Gordon.

Marc Gordon, who gave insights into other songs on his EP, noted that “Not on the List”
parodies a typical night in Los Angeles where people often end up at clubs without being able to
get in because they haven’t been put on a list. Marc Gordon said that “Virtual Reality” takes you
on an immersive ride into the fantasy world of VR.

Previously, his video for “Social Distancing” with Eugenia Kuzmina won LA Live Best Comic
Video. The song focused on the pandemic, using toilet paper and hand sanitizer to
interest a woman. Gordon is combining his extraordinary talents in comedy, music, and
production to create a powerful message for mass visibility, attention, and a need for
change.

Gordon knows that it’s time to do his part in bringing laughter, light, and understanding
to the most impactful global topics of today. He’s inspired by a belief in inspiring change
through collective action and uses this outlook to create parodies that bring these
topics to life. Gordon’s mission is to use comedy & music to create awareness, educate
people, and remove that blindfold to the hard-hitting topics, concerns, and
Conversations.