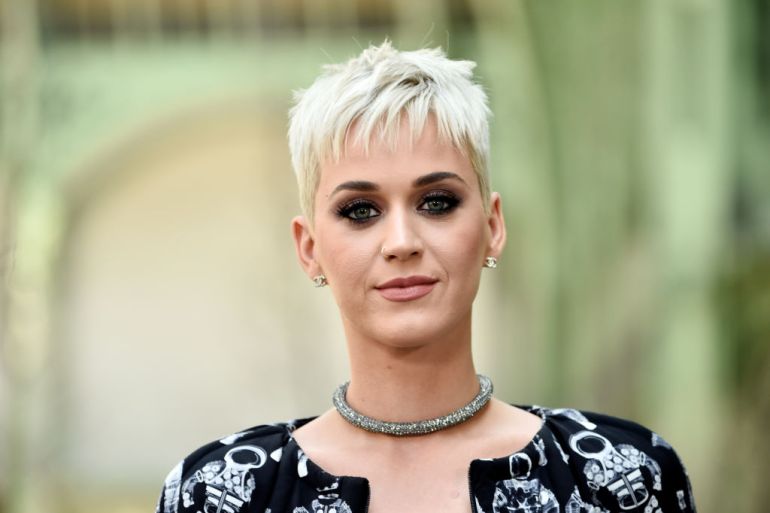 Katy Perry to pay out a share of $2.78 million to Christian rapper in copyright case

Katy Perry, her Dark Horse collaborators, and record label bosses have been ordered to hand over $2.78 million for ripping off a Christian rap song.

A jury awarded the money to Marcus Gray and his two co-writers of the 2009 track Joyful Noise on Thursday, after declaring 45 per cent of Katy’s 2013 hit was similar to the tune.

Perry, who appeared in court at the beginning of the copyright trial last month, will personally have to stump up $550,000.

Gray, aka Flame, initially sued in 2014, claiming Dark Horse was identical in parts to Joyful Noise.

His lawyers suggested Gray and his two co-writers should split $20 million from Perry, her co-writers and label bosses, stating: “These defendants have made millions and millions of dollars from their infringement of the plaintiff’s copyright and they seek a fair portion of the defendants’ profits.”

Both sides agreed that Perry herself made a profit of $2.4 million from the track, according to editors at Billboard.