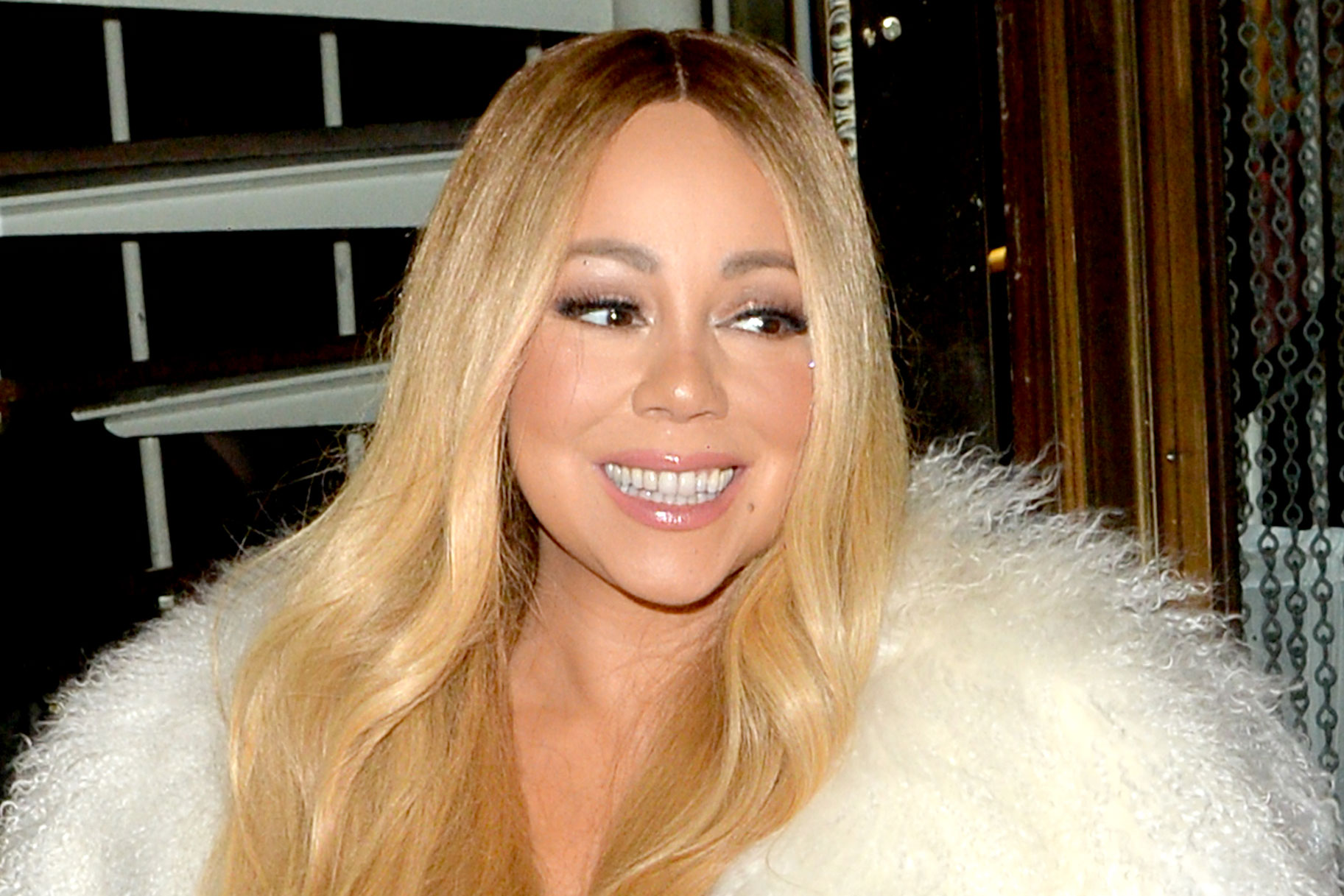 Mariah Carey’s ex-manager Stella Bulochnikov has claimed she’s been sent death threats as part of an attempt to intimidate her.

Bulochnikov was involved in a nasty legal battle with her former employer, going after the Heartbreaker hitmaker in April 2018, five months after the pair parted ways, accusing Carey of failing to pay her more than $100 million in commissions she believed she was owed.

The dispute became increasingly messy as Mariah was served with a court summons that August, but a confidential agreement was made between the pair in January.

While the legal drama between Bulochnikov and Carey has come to an end, the music manager claims she’s still being targeted by fans of the songstress.

Speaking to the New York Post’s gossip column Page Six, Bulochnikov claimed she’s been receiving text messages from anonymous senders, with many including death threats and threats of violence.

One is said to have read “Hey b**ch … I just wanna tell you that if you… mess up with (Carey) you will be killed immediately.” Another text is said to have included a disgusting picture of a dirty diaper.

Meanwhile, an email she purportedly received read: “Take care of your family. An accident is quickly occured (sic).”
Bulochnikov also alleges several of her “enemies” have posed as journalists and been in touch with her trying to dig up dirt.

“This has been a harrowing ordeal for both me and my family, and it has taken a tremendous emotional toll on us all,” she told Page Six.

While Bulochnikov’s litigation with Carey has come to an end, she is still in the midst of a legal battle with the singer’s former assistant Lianna Shakhnazaryan after suing her for defamation.