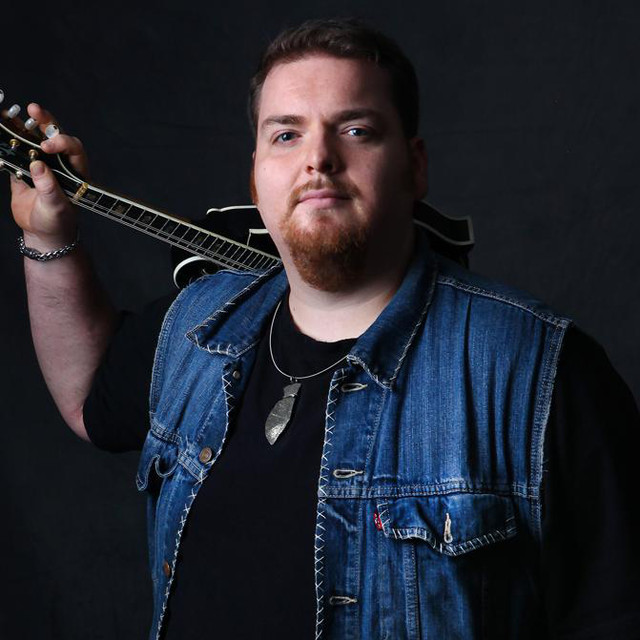 Jake Clayton’s “Ain’t No Rest for the Wicked”

Springing to life with a startling resilience, the first few bars of Jake Clayton’s “Ain’t No Rest for the Wicked” are definitely the perfect tone-setter for the next few minutes of carnal country-rock about to come pouring out of our speakers. Even before Clayton begins to sing in his trademark vocal, there’s a sense that we’re about to make contact with one of the singer/songwriter’s more bruising performances of the new decade so far. “Ain’t No Rest for the Wicked” is a Cage The Elephant song that rocked the world over twelve years ago, but in the hands of this country crooner, it sounds as refreshing in spirit and style as it did the day it first hit international airwaves.

As we get past the introduction and Jake Clayton starts ripping through the verses, there’s a volatile bluesiness to his vocal that instantly gives the track a little extra oomph where we didn’t even know it needed any. He’s got a crushing amount of power in his singing here, and despite having to contend with some of the boldest riffing I’ve ever heard from his camp, he never sounds hesitant or unsure of himself at all. Swagger is completely different from arrogance in that it develops talent exponentially (whereas the latter does a lot to limit someone otherwise skilled), and in Clayton’s cover of “Ain’t No Rest for the Wicked,” he shows off plenty of the former. After putting in as many years in the underground as he has, I think it would be odd if he didn’t sound perfectly confident in himself in 2020.

Try as he might, I don’t think Clayton could have ever surpassed the attractiveness of his guitar parts here with a black and white vocal alone. The strings are suffocating and at times a little overwhelming next to the drums, but if you’re as into hard southern rock as I am, they’re basically what makes this version of “Ain’t No Rest for the Wicked” the smash that it is. Instrumental prowess is becoming increasingly difficult to find around the Nashville establishment’s recent output, but it’s nice to know that indie players like this one are staying loyal to the prideful techniques that paved the way for country, rock and R&B well over a century ago.

“Ain’t No Rest for the Wicked” probably won’t be the “Smells Like Teen Spirit” of 2020, but among the country music underground, I think this song has the potential to steal some of the spotlight away from the mainstream nonsense polluting commercial radio at the moment. Jake Clayton is no stranger to success, and his cult following is living proof of his eminence in certain circles. If this is any sort of an indication as to what he’s going to be recording throughout the next decade in his career, I think his fans should start getting excited about what the future has in store. He’s already an amazing musician, but as he continues to mature, his work is becoming more versatile than many critics imagined it could.