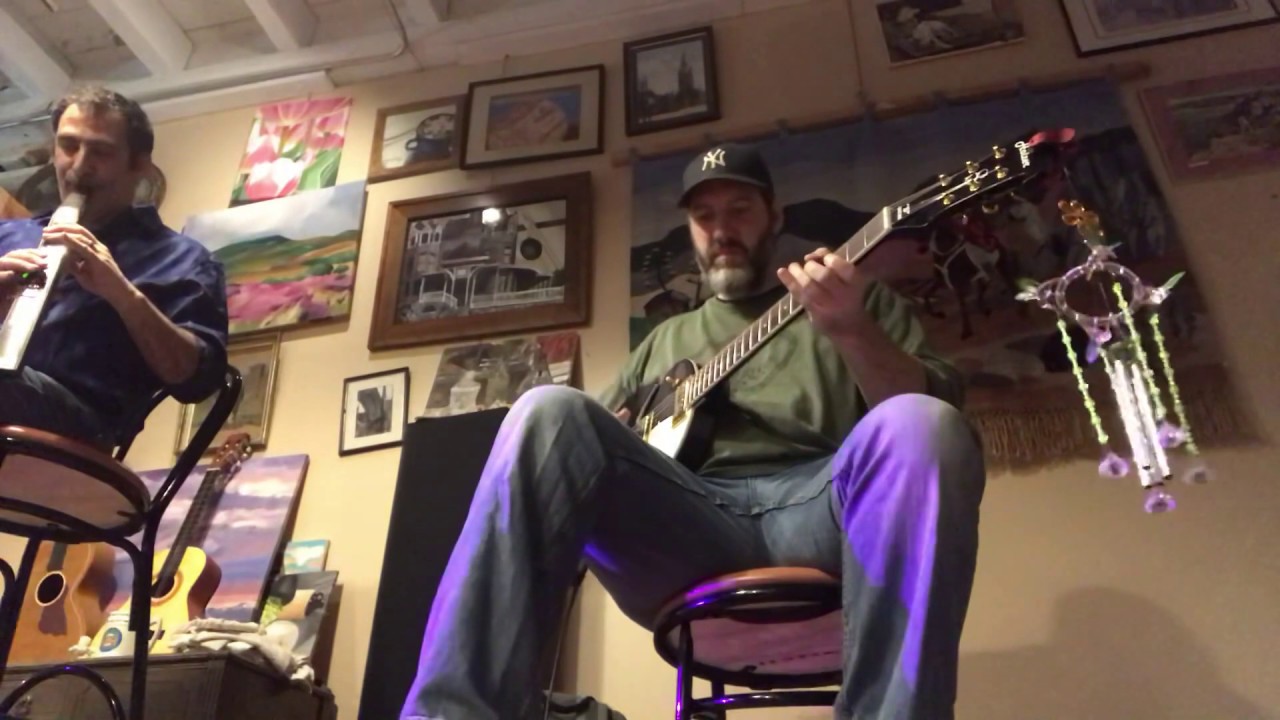 Searing its tone into our ears with a gentle push, “Soundscape,” the first track in Ian C. Bouras and Dion Abraham’s Refractions of Sound, slips out of darkness hesitantly, as if to suggest an unsureness of its surroundings. Slowly but surely, it comes into the light and becomes reachable to its listeners in a haze of fleeting textures that will never hang above us in the air long enough to be fully-grasped. Before we ever get a handle on its unfolding melody, it concludes in favor of letting “Ad-Lib” take its place, and through the next seven minutes that this next song lasts, what sounds and feels like a synthesized breeze will carry us far from whatever piece of earth we’re occupying into a realm usually inaccessible to humankind.

“Ad-Lib” certainly feels like an extended jam, but next to “Invention,” it barely scratches the surface of what Ian C. Bouras and Dion Abraham can get done in the studio when there’s nothing to come between their artistic hands and a great idea. Slow-motion violence unfolds in a beautiful clash of color and harmony here, and although the substantially shorter “Extemporization” might be the most tantalizing of the tracks we’ll hear in the midsection of Refractions of Sound, it isn’t even somewhat close to being as diversified in construction and tonality as “Invention” is. There’s not a doubt in my mind that this music was composed on the fly, but it wasn’t dreamt up in a rush to get to the recording studio, either.

“Improvisation” more or less sounds like a continuation of what starts in “Extemporization,” and despite the fact that it doesn’t do much to evolve the sound first presented to us in the previous song, it does not have to if the main motivation for its inclusion here was to prep us for the charming sleeper-juggernaut that is “Wrinkle,” my favorite track from the record. “Wrinkle” sounds like a wordless interpretation of seduction brought together in three distinct movements, and after its eight minutes of evocative stinging have come to an end, it’s hard to think about anything else but the melody it starts us off with. It’s cerebral and yet it requires no real thought on our end to become entranced in its siren-like display of aural lust.

Refractions of Sound comes spiraling across the finish line with a combined twenty minutes of spaced-out melodicism in “Concoction” and “Creation,” but if you’re a fan of supersized experimentalism, it isn’t inconceivable to play the entire record over again only 24 hours after checking it out for the very first time. Each listen gives us a new chance to break down the layers contained in every track, and for audiences who are particularly interested in thought-provoking material that has the ability to take on a different meaning every time it’s approached, it doesn’t get much better than what Dion Abraham and the one and only Ian C. Bouras have recorded here. The bottom line? Refractions of Sound really is everything its title would have us believe it is and more.