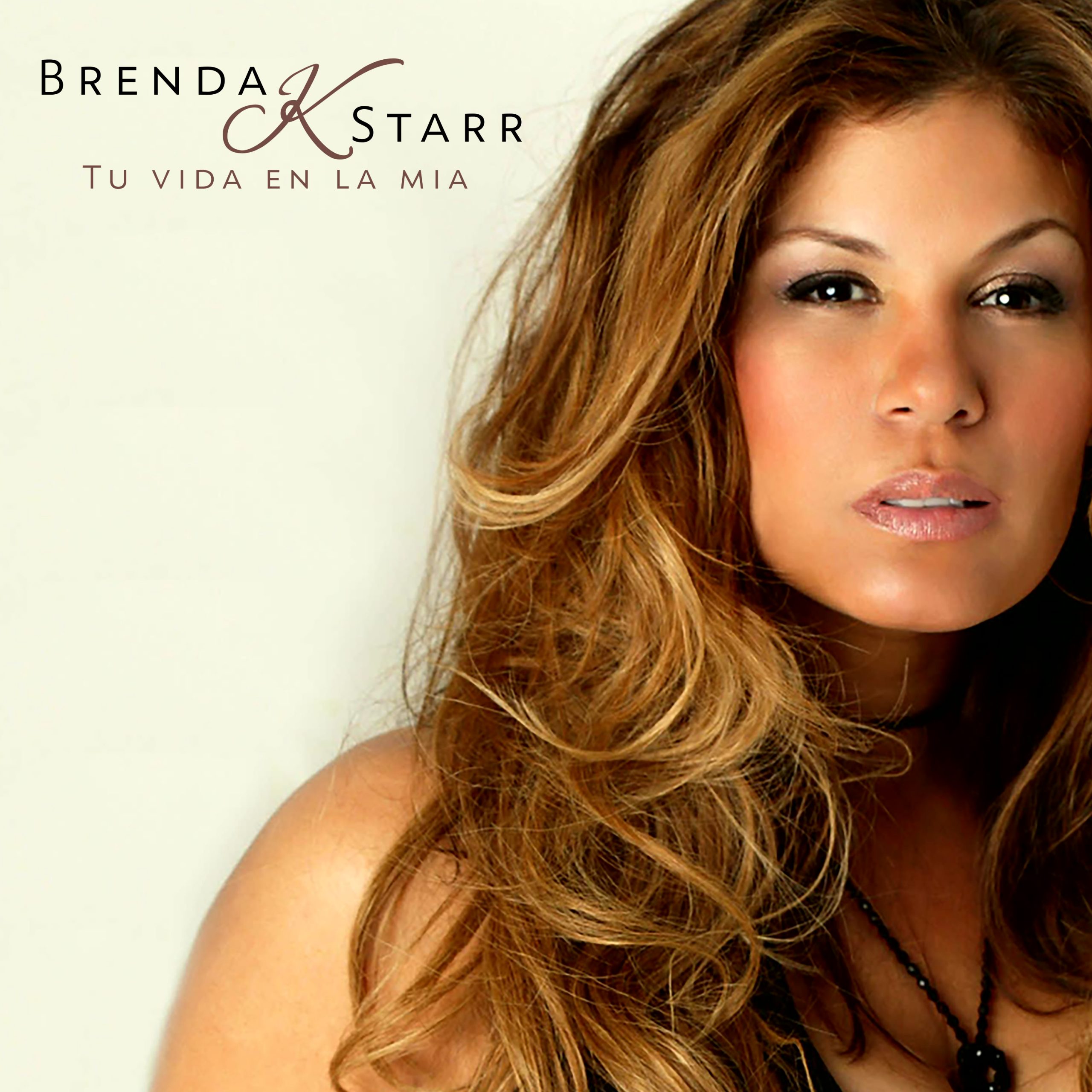 In her latest single, titled “Tu Vida En La Mía,” Brenda K. Starr delivers one of her most sensuously melodic hits yet inside of a six-minute opus worthy of her well-respected moniker. A purported taste of what Eso Es Records are planning on serving up in spades this season, “Tu Vida En La Mía” is a gorgeously harmony-powered pop tune, but its appeal isn’t limited to traditional fans of this popular subgenre of contemporary Latin music at all. On the contrary, this might be the most mature piece of material that Brenda K. Starr has ever brought with her into the recording studio, and it’s a fantastic way for Eso Es Records to introduce themselves to the world by all accounts.

Rhythm is the centerpiece of every cathartic moment there is to behold in “Tu Vida En La Mía,” and while the percussion has a wonderfully physical presence in the master mix, it doesn’t feel overly muscular or even somewhat excessive in the grander scheme of things at all. Latin beats as chic as these never seem to go out of style, and when considering the demand for the powerful grooves they create when strung together lately, it’s not surprising that Eso Es Records is coming onto the scene at the moment. There’s an audience hungry for all of the harmonies they have the potential to serve up in 2020, and starting with this new single from the veteran Brenda K. Starr, they’re showing us they have what it takes to bring the magic to the masses.

Trending Latin pop songstresses like Starr are probably the biggest reason why the buzz factor has been getting as inescapable as it has been for Eso Es Records in the past few months, but they’re not the lone source of the scuttlebutt. Michael DeBarge and Natalis Ruby are known for thinking outside the box of what a mainstream model would off most industry stalwarts in their position today, and in this new endeavor together, they’re bringing a wealth of knowledge into their label that few others in the business have. Landing a flagship artist like Brenda K. Starr is nothing to scoff at, and if they can continue to bring on elite talent, they’re going to make this one of the biggest Latin brands of the early 20’s.

If what I’m hearing in “Tu Vida En La Mía” is just a sample of what Brenda K. Starr is planning on putting out in the Eso Es Records chapter of her storied career, she’s going to be even more successful in the next ten years than she has been in the past twenty. It’s hard to believe that she’s been at this for as long as she has, but at the same time, her experience with making the ultimate soundtrack for lovers is definitely evident when giving “Tu Vida En La Mía” even the most cursory of examinations. Eso Es Records is off to a great start this spring, and with the help of Brenda K. Starr, they’re going to give Latin pop the spotlight it deserves in 2020.