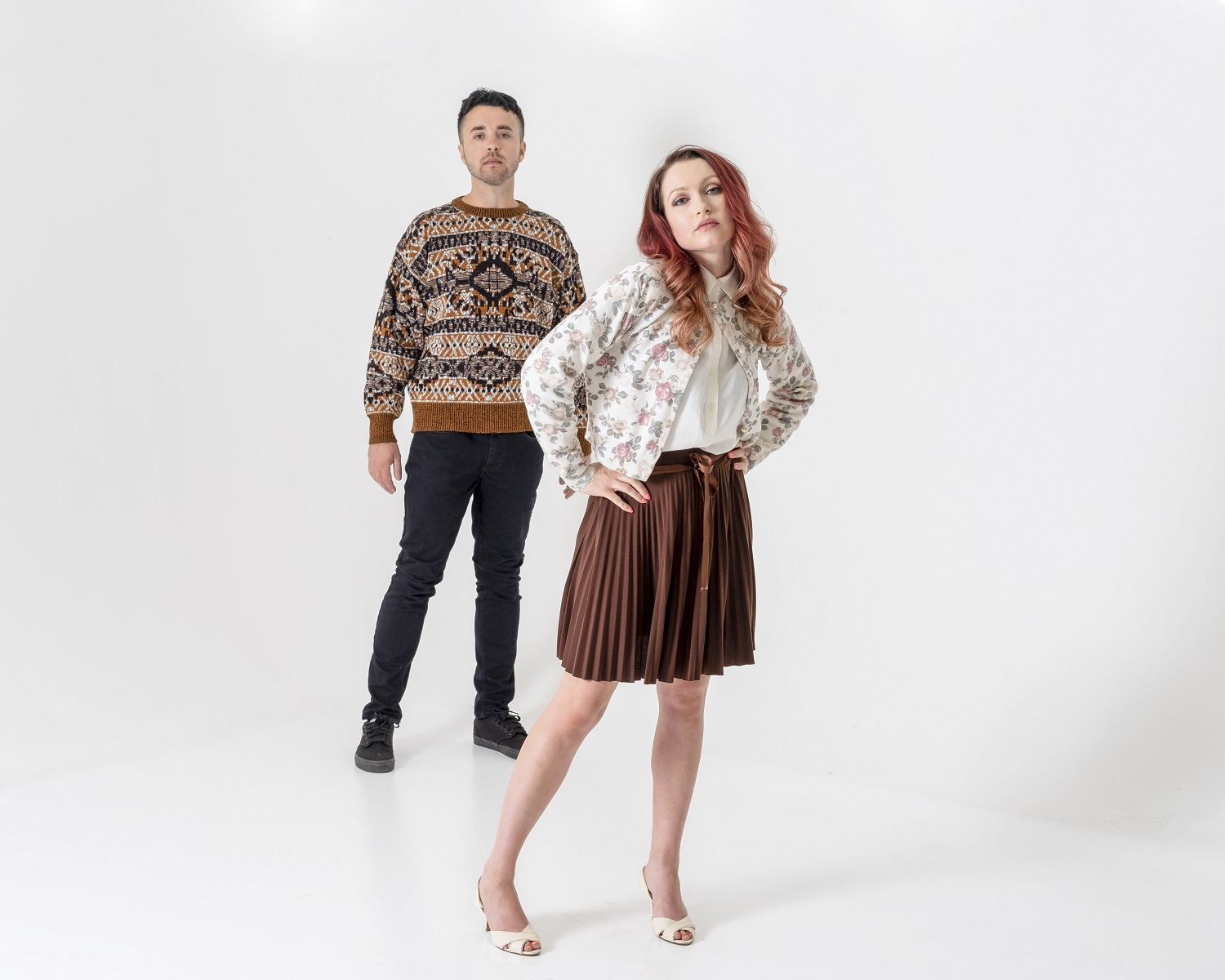 Slowly slipping out of the darkness and into the light on the strength of a brittle piano’s yearning cry, Hooked Like Helen’s “Liar,” from the High Strung Free Dance soundtrack, comes into focus and challenges us to listen closely as its opening bars fill the air with a sense of melancholy. There are no words in this early part of the song, but still a cutting emotional energy protrudes from the speakers and provokes a reaction out of even the most devoted of wallflowers. There’s nothing to come between us and the simple sonic landscape being spun together before us in real-time until singer Nikki Stipp enters the track and effectively colorizes its instrumentation with a blunt lyrical attack that will persist for the next few minutes.

Stipp sings as though she’s got a lot on her shoulders, and more pressingly, a lot on her mind, but she doesn’t force the music to transition into a more elegiac rhythm than it was already swinging at. She doesn’t need a drumbeat to set up the groove of the instrumentation; if anything, she’s a little off-center from where the rest of the harmony is taking us, yielding a contrast that isn’t as off-putting as it is humanizing and humble. We haven’t yet reached the cathartic release in “Liar,” but the tension in the music is already starting to buckle under the pressure of Hooked Like Helen’s kinetic play, which is tighter than I’ve ever heard it before in this studio recording.

As we get away from the midsection of the track, the music gets even more indulgent and overwhelming in volume and size, but the lush vocal from Stipp keeps us on the edge of our seats through every uncomfortable swell of piano and bass just the same. She’s got enough charisma with the microphone in her hand to make any and every discordant twist in the arrangement not as bumpy as it would have been with someone else at the helm of this song, and even when “Liar” explodes in a kaleidoscopic eruption of instrumentation near its conclusion, her voice is still in the eye of the musical storm, guiding us through the fog and into the safe harbor of a warm aural embrace.

I’ll have to find out myself sometime, but if High Strung Free Dance is as much of a whirlwind watch as its biggest musical moment in “Liar” is, it’s definitely a picture that I would want to see. This isn’t the best song that Hooked Like Helen have ever recorded (and from some angles, it’s actually one of their grittier numbers thus far), but its seductive lead singer makes it a must listen for followers of the acclaimed Ohio twosome regardless. I had only heard their work a few times prior to now, but following the release of this track, I think I’m going to look out for their next album in the future. They’re an easygoing pop unit with a gunslinger frontwoman who can do just about anything she wants to in this most recent recording, and that alone makes their sound a hit in my book.