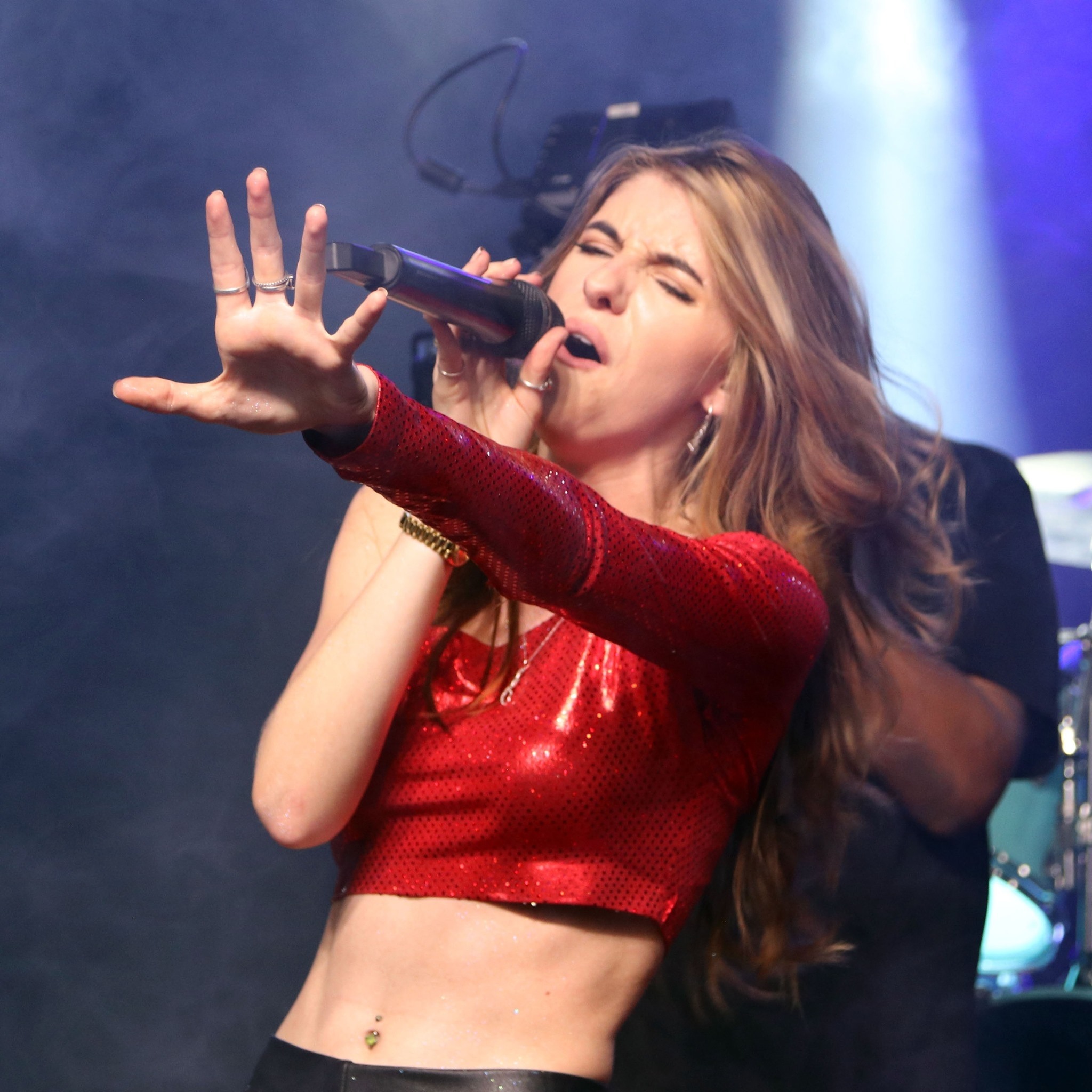 Southern rock is alive and well in the new track “Growing Pains” from Florida rockers, Greye. Bold and vibrant with bluesy guitar riffs and head turning vocals, “Growing Pains” is the latest single from a group that is finishing up their sophomore album, a follow-up to 2019’s Under the Weather. Capturing the anxiety and frustration of a difficult time in the world’s history, this double-meaning song instantly connects the listener and reminds them that music is a force and it can also heal. This outlet for releasing the fear of oncoming change is poignantly depicted in Greye’s latest offering.

Leading the charge on vocals and also penning the song is Hannah Summer. Her natural bluesy tone is just an added bonus. She has that gumption, that power behind her voice to deliver the goods. When she’s behind the mic on this particular song, it’s almost as if she’s throwing all of her energy one last time. She knows she’s taken the live stage for granted (like many of us have taken many things for granted). I think that part of her character and her passion really comes through in “Growing Pains”.

That prickling black is getting narrower and narrower, she sings, as the world seems to be caving in around her. But they just keep on making me swallow bigger and bigger pills, she sings. The backing vocals, presumably the males in the band, have a baritone undercurrent chorus going with the growing pains, growing pains chant. It’s just the right speed to hum along and get roped back in, just enough time to be enraptured by Summer’s multi-octave presentation. She just about schools most female vocalists on her delivery in “Growing Pains” and really impresses with her range. I think fans of Ann Wilson and Pat Benatar will ultimately agree that the baton has been passed to Summer.

The backing musicality is strong, like a raging muscle car. It also has softer moments, with melodic electric guitar changes. But for the most part, it’s an amped up hard blues rock tune. For a split second the squelching guitar reminded me of the song “Black Cat” from Janet Jackson’s Rhythm Nation 1814 album. It’s outstanding (both the guitar and “Black Cat”).  Joining Summer in the band are Ray Grimard (drums), Jett Wolfe (guitar), Josh Reid (bass guitar) and Kenn-e Williams on keyboards. The band is based in Daytona Beach, Florida, a perfect spot for Harley Davidson rides, fast cars and lots of parties. While this particular party in “Growing Pains” feels inward, and more therapeutic than previous Greye tracks, Summer’s words strike a different cord.

This time it feels more emotional, more riveting. Fans of the band’s previous songs like “Lucky” and even 2019’s funky, bluesy “Crusade” will certainly like what they hear. This song continues Greye’s commanding performances and bringing that same unteachable energy from the live stage into their recording studio. Though they are known for being road warriors, this exceptional song still keeps their crowns intact. “Growing Pains” is top notch.

The music of Greye has been heard all over the world in partnership with the radio plugging services offered by Musik and Film Radio Promotions Division.  Learn more https://musikandfilm.com