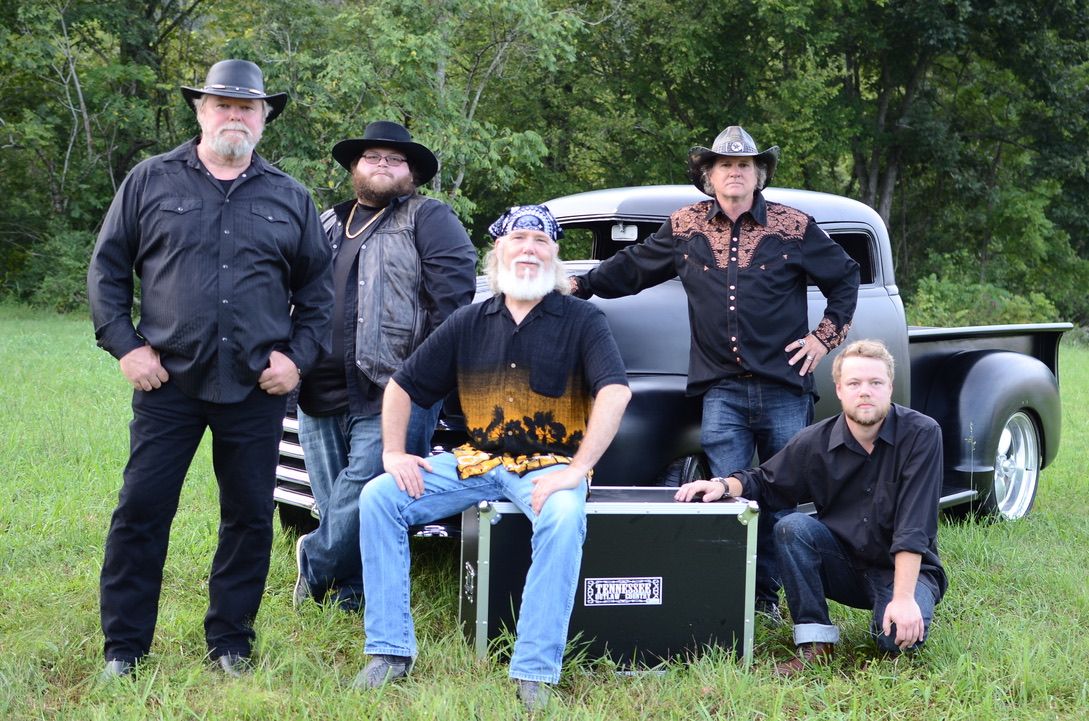 From the moment we hear that first shot of searing guitar-born energy Tennessee Outlaw Country can muster up, there’s no stopping the sheer might of Matt Westin’s new single “Ghost Train.” Long before drums or even Westin’s vocal has come into the mix, there’s a sense of adrenaline pumping through the opening melody warning us that we’re in for quite the hot pursuit in the next few minutes of play. Whether you’re a serious country/rock fan or just a casual listener, “Ghost Train” is rolling off the tracks and coming for you this March, powered by a riff-rocking intensity that couldn’t do the traditional Nashville sound Westin embodies any harm at all. To be honest, it has an incredibly positive effect on his overall tone as a player.

There’s no denying that production quality is half of the scheme in a radio-ready piece of material like this single, and while I don’t think that Tennessee Outlaw Country or Matt Westin were overwhelmingly obsessed with polish in “Ghost Train,” you can tell that they were paying attention to detail when working out even the smallest of elements in the track. Between the vocal and the instrumental faceting, it’s obvious to me that nothing was left to chance, as to give us as genuine a look at this collective’s sound as possible. Westin himself seems like a perfectionist, judging from his output thus far, and this latest single only goes further to make it appear as though he does not let anything get past his ear in the studio.

In the chorus of “Ghost Train,” the band gets a little more powerful and controlling over the tempo of the music than they are in the first portion of the song, but this doesn’t reduce the importance of the vocal at all. To me, it does a lot to emphasize the comradery between Tennessee Outlaw Country and Matt Westin, both of whom clearly have a lot of respect for each other and the shared goal of making country music great again through performances like this one. It’s not packing as much panache as what we would probably get from a live show, but for what we’re privy to in this studio session, these musicians are definitely onto the right idea with this single.

If you look around the FM dial and explore the indie channels of the internet for any reasonable length of time this spring, you’re probably going to see and hear a lot of really amazing country music, but you’d still be hard-pressed to come across an act crossing over between outlaw country and hard southern rock as seamlessly as Tennessee Outlaw Country and Matt Westin are in “Ghost Train.” They hit us with a grandiosity that, if left to run out of control, could leave us with some rather over the top and indulgent songcraft, but with the technique all of these players have when sharing the same room, I doubt they’ll produce anything but high-quality music for those of us still hungry for a bit of danger in modern country.