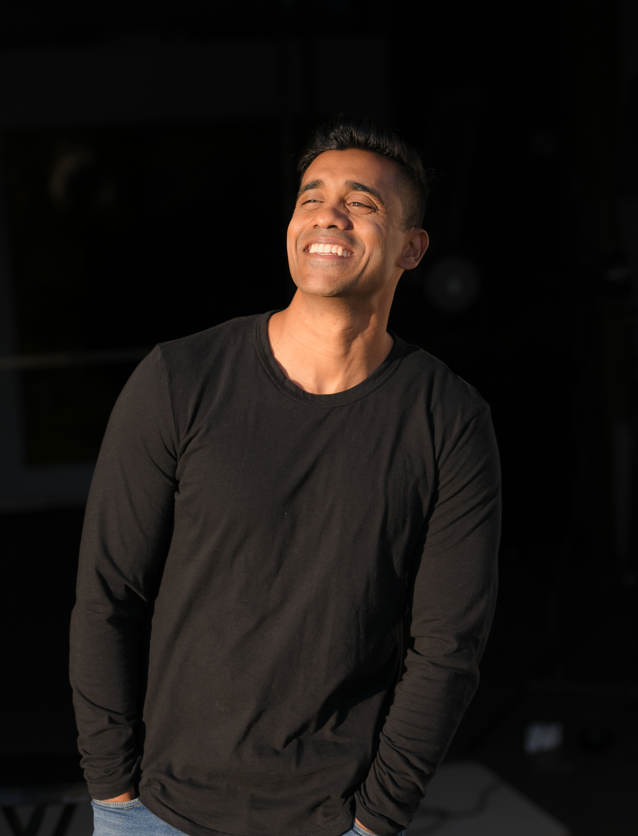 Congratulations on your latest hit single WHERE DO WE GO! How did the concept come up with this single?

First I came up with a guitar riff and the chords, just musing at first. I wanted to talk about what happened with an ex-girlfriend and how we were so different, but we didn’t realize it actually, and it was a mess that we couldn’t unmess. Neither one of us was a bad person, but sometimes you have to look at a relationship like, where do we go from here? This is stuck. And then you realize that the best thing to do is let it go.

Who encouraged you to release this single?

It was always part of my release plan.

You have been putting out hit after hit! What made you go for this kind of release strategy?

I believe that consistency is key, but just that as an artist that releasing music is important. The point of creating art is to get it out there, not sit on it.

How have your fans reacted to all the new music?

So far, they’ve loved it! We’re seeing streaming numbers in the millions, and Youtube views are over 3 million. It’s awesome.

Who are you most excited to hear WHERE DO WE GO?

Everyone. I think it’s a vibe and message that most people can get with.

You are changing up the game! How are you staying inspired to keep going?

Production begets more desire to create, so I just keep going, and that’s how I keep going.

Are you performing this LIVE soon?!

Yes, we’re putting shows on the calendar now that shows are happening again all over. First up is SoFar Sounds in San Diego Nov. 22nd.

Where do you go from here?!

Keep releasing music monthly and see me live. That’s what it’s about!

Please leave us with all your links and where to follow YOU! Thank you Dilan Jay!