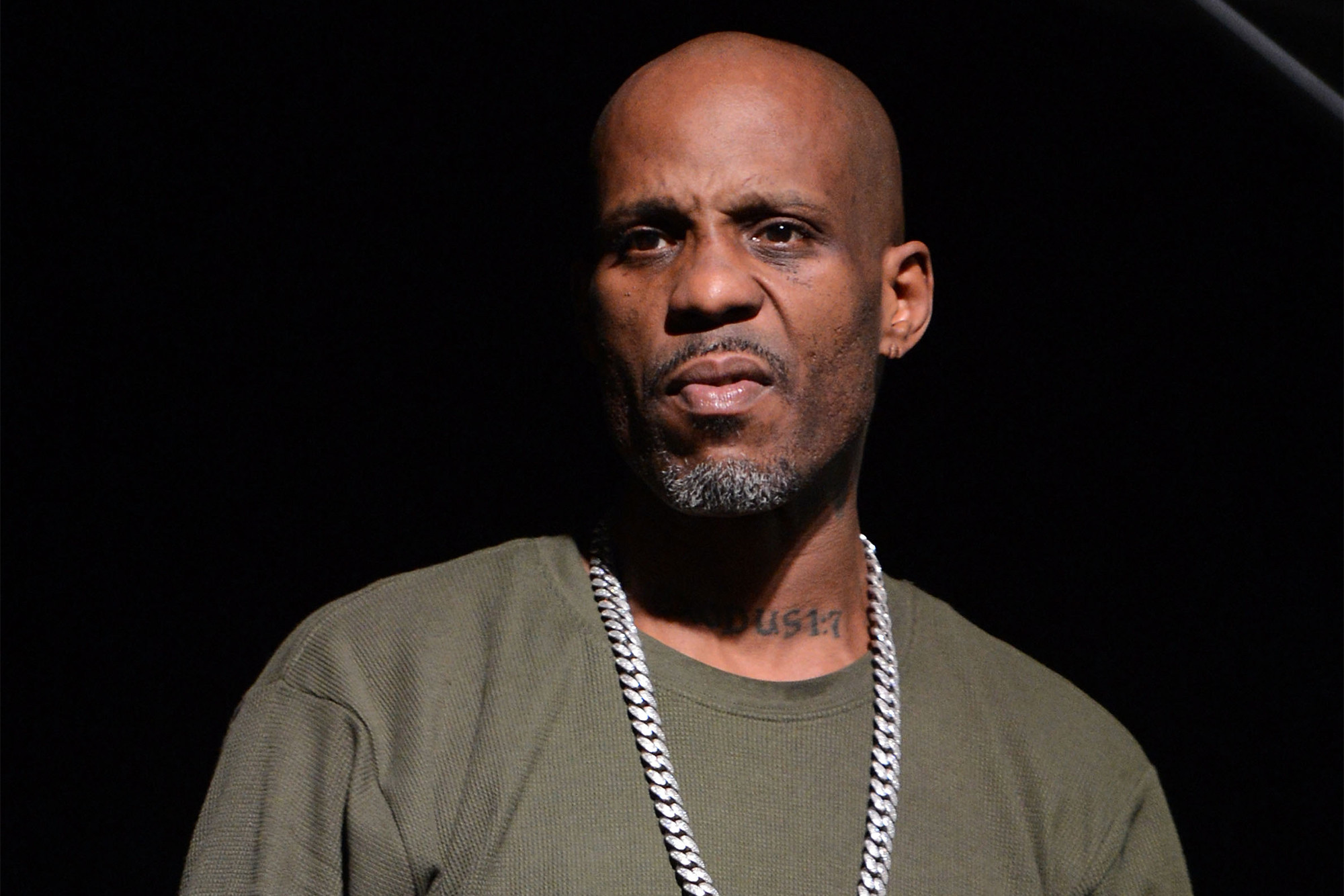 DMX has lined up his first movie since his jail release earlier this year (19) – he’ll star alongside Tara Reid and Michael Madsen in a new psychological thriller.

Ironically, the rap star, who has appeared in the movies Cradle 2 the Grave and Romeo Must Die, will play a detective on the hunt for Brendan Sexton’s character in Chronicle of a Serial Killer.

Director Steve Stanulis tells The Blast, “Casting DMX as Detective White to me is a perfect fit. As a director, I always like going against the grain a bit.

“Also, being familiar with his work over the years, I have no doubt he is going bring a different dynamic to the role. It will be fun working with him and the rest of the cast on this one!”

A film spokesman adds, “It’s going to be awesome seeing DMX onscreen with Tara Reid. Factor in Jake Busey, Michael Madsen and Brendan Sexton… such a dynamic group of talent.”

DMX, real name Earl Simmons, was released from prison on 25 January (19), after serving a one-year sentence for tax evasion.

The X Gon’ Give It to Ya star walked free from Gilmer Federal Correctional Institution in West Virginia and is currently under supervised release.

Just before he was freed from jail, his lawyer, Murray Richman, told Billboard his client had a busy schedule ahead of him, adding, “He’s never been hotter than now. People have been seeking him out all over.”

TMZ sources claim DMX has received numerous offers for a biopic and he is planning to release a new album later this year.