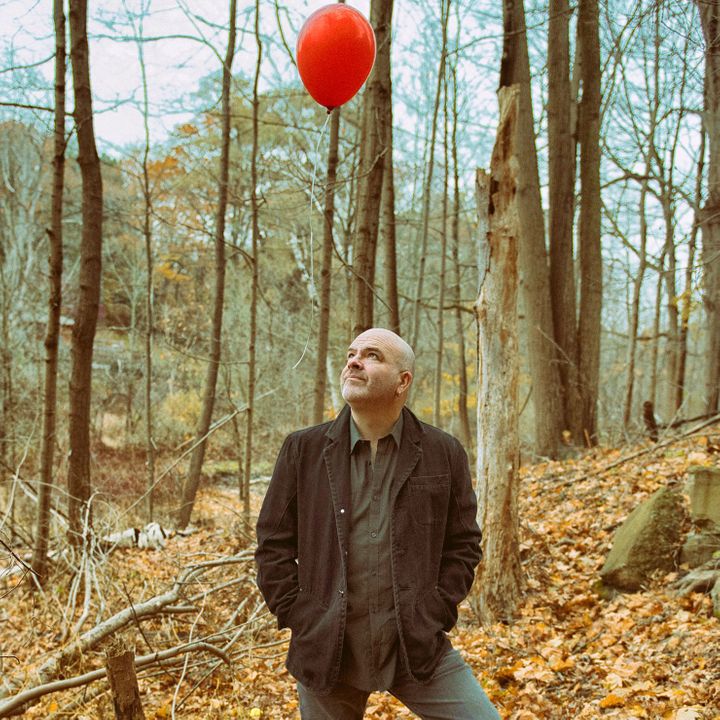 David Leask doesn’t set out to remake the songwriting wheel with his EP collection Six in 6/8; if you are searching for musical groundbreaking, this isn’t the release for you. What Leask does well, however, is more than enough for me and, I suspect, many others. The EP’s premier single, “When You Think No One Loves You”, is worth the price of purchase alone and illustrates Leask’s unbridled command over songwriting fundamentals defining a myriad of styles; classic country, singer/songwriter balladry, and AOR rock fall within his wheelhouse. He sets himself apart as a purveyor of these styles thanks to his ability to rise above clichés and frame these takes on long-standing themes with language all his own.

Moreover, “When You Think No One Loves You” demonstrates his scope as a songwriter. It isn’t many composers of popular song who can encapsulate three distinctive narratives within the limits of a four minute song but not only does Leask accomplish this, he does it with finesse and style in equal measure. The exceptional musicality of the piece depends on three elements – piano, organ accompaniment, and the plaintive emotion of Leask’s voice. They are operating at peak form here.

The remainder of the album is quite worthwhile as well. “Indescribable” has a familiar sound, high-end modern country, though Leask’s songwriting never loses itself in the heavy-handed musical and lyrical clichés endemic to the style. “Red Balloon” is another of the EP’s peak moments. Leask’s narrative talents are on full display and his talent for drawing compelling characterizations in miniature is fitting for the song’s folk influenced arrangement. He sings with confidence and relaxed phrasing throughout and his singing for “Red Balloon” carries considerable dramatic weight.

“Can’t Find My Way Back Home” has a gentle sway and builds from muted beginnings into a layered and lush performance. It draws out yet another inspired Leask vocal and further reinforces how adept Leask is pouring old wine into new bottles. “Between Him & Me” concludes Six In 6/8 on a particularly satisfying note and, as a personal statement, is one many listeners will relate to. Leask rejects anyone dictating how his spiritual relationships will look and he pours ample emotion into the lyrics underlying his commitment to believe and live as he likes. It’s a thoughtful and assertive closer for a studio release that demands repeated hearings. It’s little wonder this Scottish born singer/songwriter has enjoyed such success and critical acclaim.