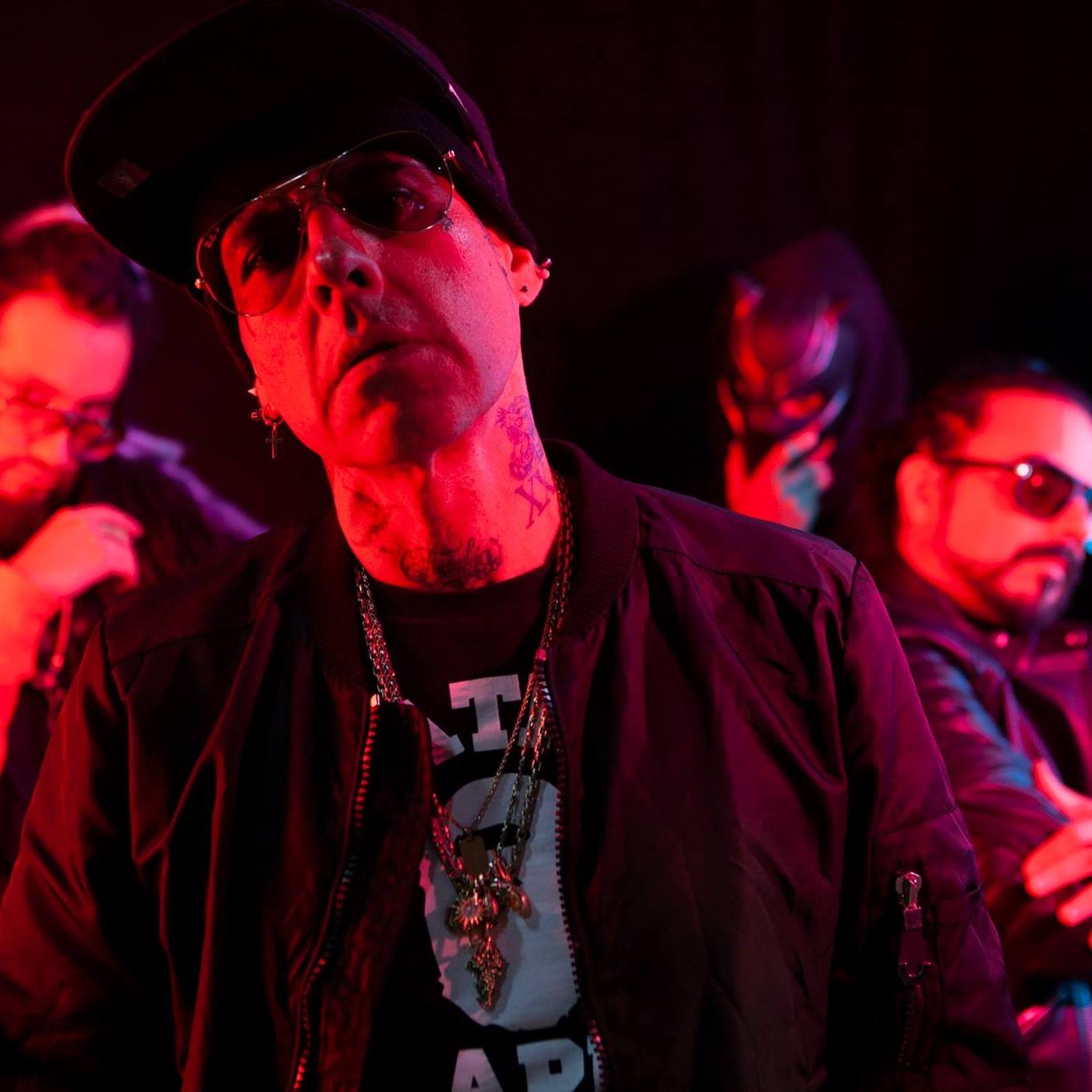 Colombia’s Monsieur Job has had the seal of critical approval seemingly since making their debut, and even as they continue to push the limits of their sound and that of their scene in general via the new album Música Para Mi Madre, they appear to be getting even better than they were to begin with. Instead of scattering bits and pieces of experimentalism across songs like “Thank You JESUS,” “Changes,” “The Life,” “Red,” and “Kiss the Rain,” the entire record has the sentiments of a mixtape, with the raw expressiveness of the music garnering more of our attention than straightforward lyrics and hooks ever would have.

The bass is never intrusive in Música Para Mi Madre, and yet it’s always made to play an exceptionally big part in tracks like “Varanasi,” “Spinner – Remix,” “Another Casualty,” “Collage,” “Uno Con El Mundo,” and “Backstabbers.” Monsieur Job proves right off the top in “Capri” that they’re unafraid of experimenting with the sonic componentry of the master mix, and their management of the bottom-end reinforces this theme in every groove-powered performance in this album. Call it formulaic if you want, but this is a more consistent look than what I’ve been seeing in the competition lately for sure.

I love how daring Monsieur Job get with the tempo in the slow-rolling “Dashat,” tracklist neighbor “Eme Jota,” “Madrid 87,” and aforementioned “Capri,” mostly because it forces an exchange between the romantic and the rebellious corners of Música Para Mi Madre unlike anything I would have anticipated out of a purely instrumental piece. It’s as though the two dominant aesthetics in this band’s style are at war with one another here, but the shots fired are isolated so brilliantly that we’re able to appreciate their beauty in the moment, as opposed to the brutality and carnage they would cause if witnessed in real-time.

While it’s admittedly something I wouldn’t recommend other players trying in their own studio sessions, the adventurousness of Monsieur Job in Música Para Mi Madre’s production is an irreplaceable point of interest for critics and fans of the group alike here. They’re going out of their way to preserve an honest, live-quality sound in this record, and doing so without damaging the cerebral integrities of “I Dream in Colors,” “Da Funk,” “Piel Roja,” “Irony,” and “Another Casualty.” It’s something I wish I heard more of in pop, but half the reason this LP is such a rare and applause-worthy find this summer.

Música Para Mi Madre presents us with a rare case in which the hype surrounding an album’s release isn’t just justified – it’s actually a little understated given the superior nature of the content in the tracklist comparative to contemporary standards in pop. This is a breakthrough moment for Monsieur Job in my opinion, and an LP that takes the best elements of an increasingly eclectic electronica genre and condenses them into a streamlined listening experience just about anyone who cares about quality musicianship should be able to appreciate in 2021. It’s a hypnotic record, and my favorite outing with the band thus far.