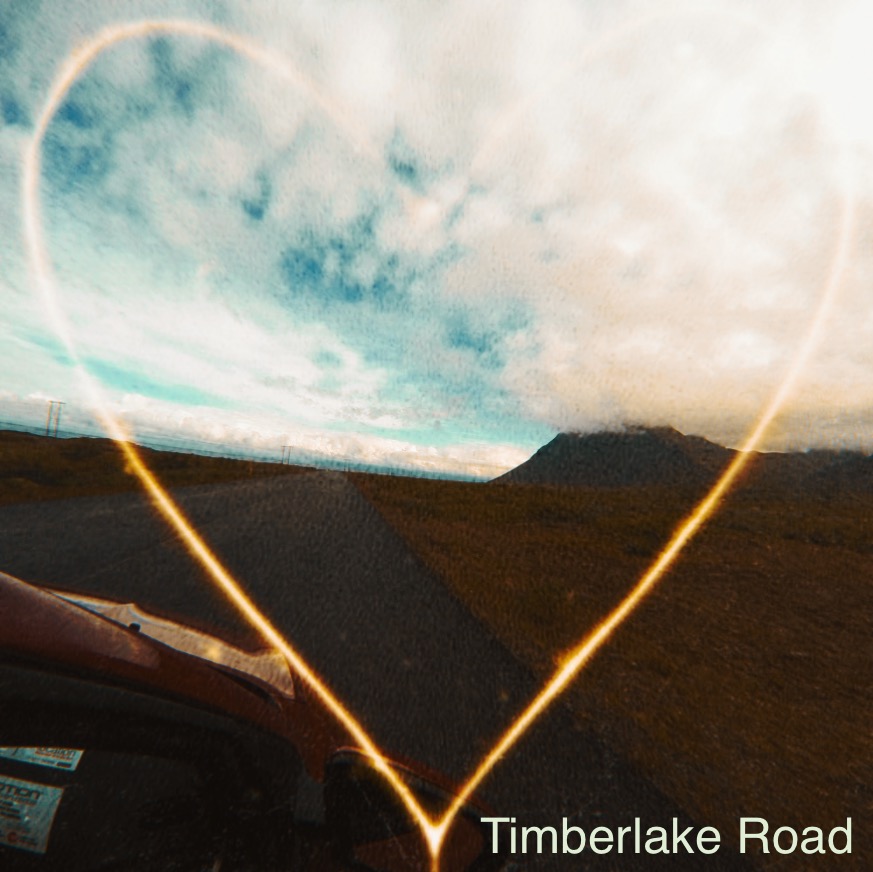 Swelling from the silence with a melodic sharpness that could pierce through even the thickest of darkness, the opening salvo of melodicism waiting to greet us at the start of Ben DeHan’s new single “Timberlake Road” is definitely as attractive as any summer sunset you’ll experience this August. There’s a freewheeling sense of catharsis that begins to wash over us as we listen on, and with every word that soon comes pouring from DeHan’s pipes, the feeling only gets stronger. We’re at his mercy in this track, but lucky for us, he’s putting tonality and tenacious harmonization above everything else in his quest to score another hit in the American underground this season. “Timberlake Road” isn’t the longest pop song out right now, but it’s perhaps more substance-packed than any you’ll hear in the mainstream at the moment.

The vocal has a lot of midrange in its equalization, but I suppose I can understand what the purpose of this middle-spiked framework was in the grander scheme of things. If this ultimate goal here was to create a little bit of contrast between the black and white grooves and the colorful harmonies that are pushing verses unto us one careful movement at a time, DeHan really had no choice but to steer clear of the metallic, super-scooped EQ that a lot of other rock-inspired artists would just as soon have utilized in similar circumstances. He isn’t looking to fit in with the crowd; this is a singer/songwriter who wants to be known for his own brand of surreal beats.

Instrumentally speaking, there’s nothing particularly sophisticated about what Ben DeHan has constructed for us in this latest single, and yet I would be hesitant to describe it as being simplistic indie pop mostly because I don’t want it getting lumped in with the ever-growing minimalist movement in the underground. There’s nothing conservative or limited about what this hook is imparting to us by the time we get into the chorus of “Timberlake Road;” if anything, I would say this track is offering us more of a lushness than any of DeHan’s previously released material was capable of producing (especially inside of four minutes’ time). This single doesn’t possess any bloat or synthetic fluff, but it’s not the barebones nonsense you’re going to get from the neo-hipster crowd in 2020.

If you’re a fan of emotionally-charged pop/rock that sits on the alternative side of the artistic spectrum, I would say Ben DeHan’s “Timberlake Road” is definitely a track you should be checking out before the month of August has come to a conclusion. Comprised of blistering tones and a cerebral harmony, both of which have been controlled more through compositional discipline than any of the weaponry behind the sound board, “Timberlake Road” sees this Baltimore-based singer and songwriter stepping into a higher class of players whilst remaining committed to the core artistic values that gave him his start. I’m impressed with what it says about his creative depth moving forward, and I’m certain other critics out there will share my sentiments in some capacity.