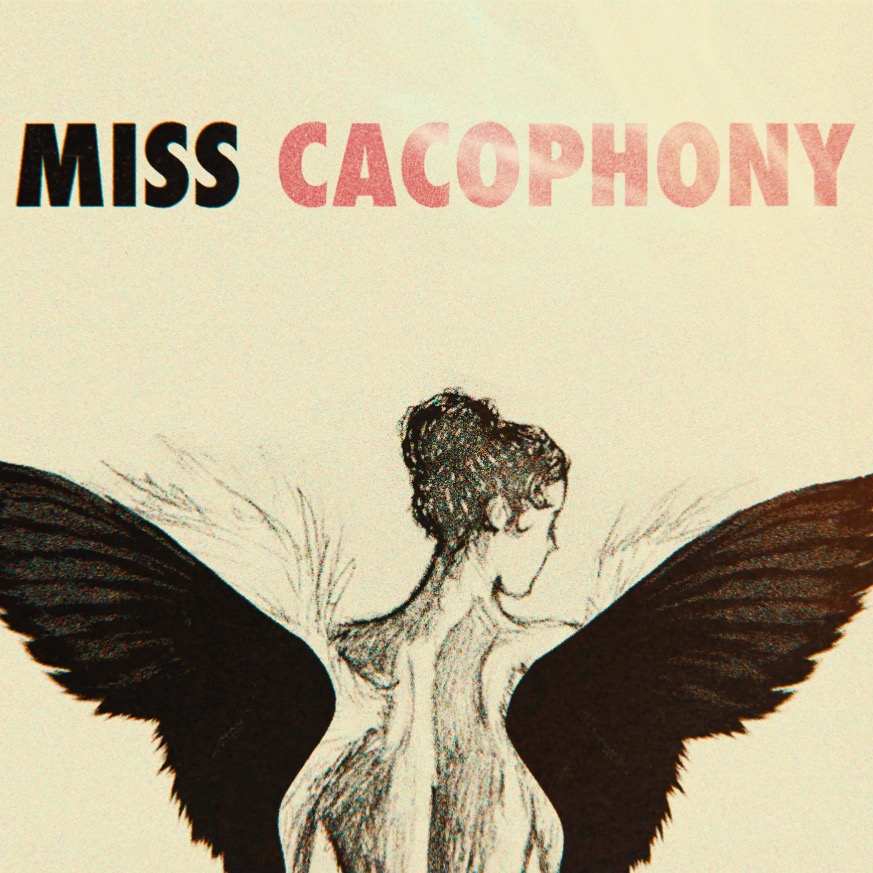 Breaking through the silence with a warmth and melodic vitality that will become one of the key themes of the track, Ben DeHan’s “Miss Cacophony” isn’t hampered by an over the top instrumental harmony that lasts longer than it should, nor the accent of a guest artist looking to colorize the song with an external influence outside of DeHan’s spectrum. In this performance, we’re getting to the soul of a player’s artistry and breaking down some of the core elements that make his such an inviting music to get into, and although “Miss Cacophony” isn’t the only single he’s released to a warm reception from critics, I would say it’s the most accessible he’s cut since his debut without question.

Where lyrics are often utilized as the most important means of getting a point across to the audience for most pop musicians, this isn’t the case with Ben DeHan – at least not in this latest release. He’s arguably putting as much of an emphasis on the structure of the hook here as he is any of his actual verses, and despite the pressurized feel of the bottom-end tonalities in the mix, I don’t think there’s a single instance in which his vocal doesn’t seem like a linchpin more than it is a specific agent of evocation. There’s something really bold about the way he’s using the rhythm to inject mood into the melody here, but it’s not so experimental as to sound entirely unfamiliar to the casual indie pop fan, either.

Although the concept here is pretty straightforward in terms of putting intricacies at the forefront of the music and allowing for us to interpret the words through their lens, I love the fluidity with which DeHan makes the more alternative moments in the song sound really highbrow yet within our reach. His voice has a versatility to it that wasn’t quite as noticeable in his previous work, and while I wouldn’t say that he’s going out of his way to point the spotlight at this relationship with the instrumentation in “Miss Cacophony,” you’d be hard-pressed to argue against the song being anything other than a statement of creative selflessness on his part. I doubt I’m the only critic who will tell you as much, but regardless of the response, it’s clear from the get-go that DeHan is more interested in expressing himself than fitting into any commercial mold in this release.

“Miss Cacophony” crosses the finish line with a subtle but sudden exhale that initiates a catharsis some might find to be just a touch overwhelming, but for others (myself included), it’s perhaps the best way to conclude this multilayered piece of material. Ben DeHan might not be working with major label money, but big budgets weren’t needed to give this brilliant new content a signature feel that you won’t get from any other artist performing it this fall. I’m very impressed with his development, and my gut tells me this won’t be the peak of his creative ascent by any means.