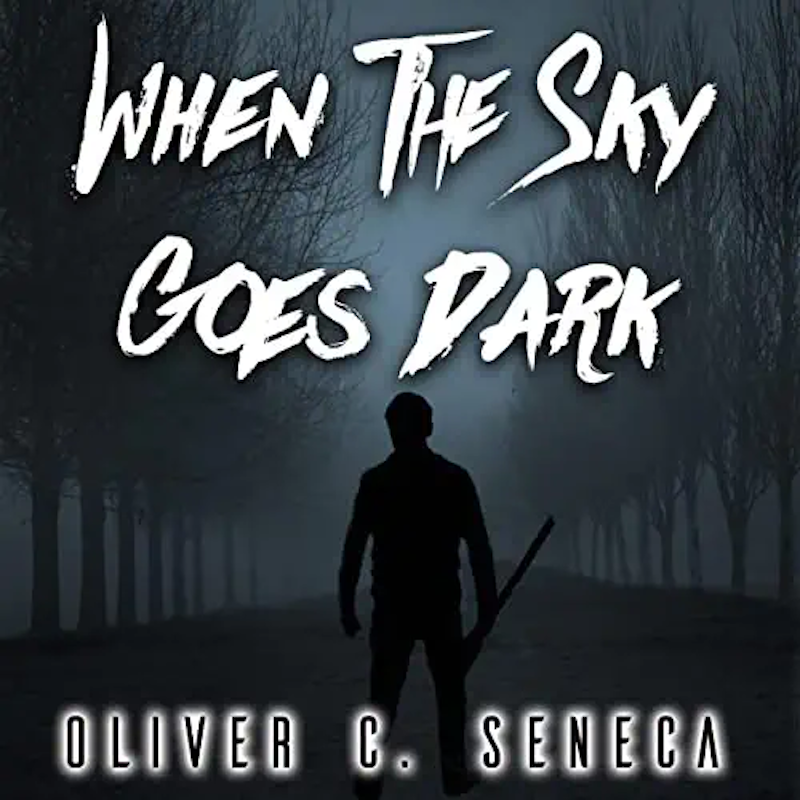 Whether it’s to finish college or muster up the courage to talk to the cute girl in his class, Jonathan Barnes wants nothing more than to make something of himself. To be a man and make it on his own. That is, if his constantly questioning and racing mind lets him.

After a sudden, bloodied brawl on campus that leaves over half of White Haven College dead, Jon finds himself thrust into a world turned completely upside down by violence. The news is overwhelmed with reports of rioting across the country, plane crashes, and countless innocent lives lost. They say it is going global.

With no explanation as to the cause of the nationwide catastrophes and a cryptic phone message from his parents, Jon has no choice but to traverse into the horror to find his loved ones. His family may be dead or worse, turned into rage-filled maniacs that pay no mercy to anyone or anything when night falls.

Nothing is certain except for one thing: Jon wants to be inside when the sky goes dark.