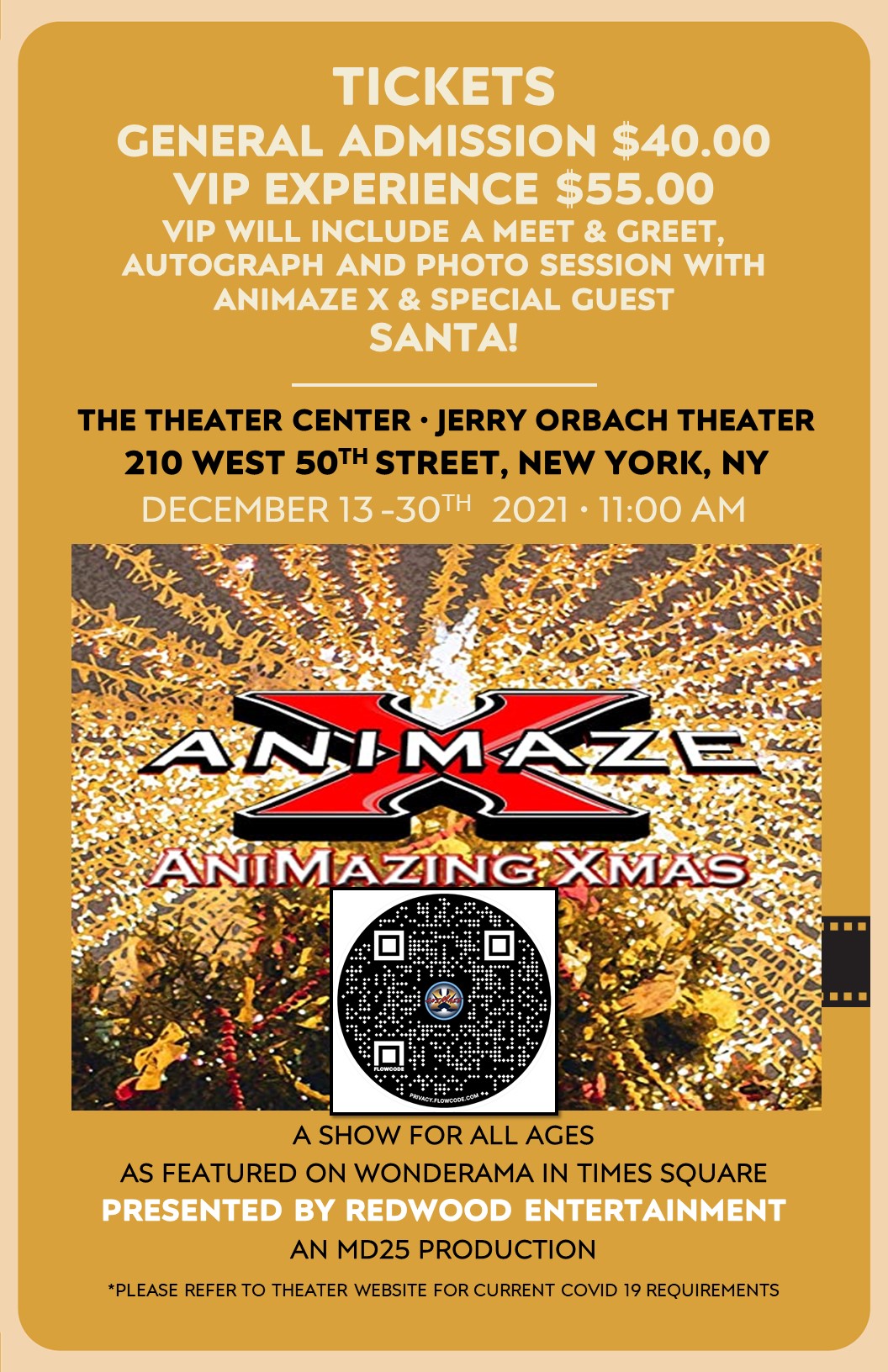 “All I Want For Christmas” – “Unique Gifts for The Holidays”

Instead of ravaging through the crowded mall with no idea what to get who on
your Christmas list, or how to fill a Christmas stocking with gifts that have a memory….here are some cool suggestions. And we will even tell you how and where to purchase them as well….

“No Time To Clean? Listen To Pauline” by Pauline Irene Stacey

Description: This is the only book of its kind. Pauline Irene Stacy gives the reader step-by-step instructions and tips on how to perform weekly cleaning in three hours or less. After reading this book you will never again clean your house in the same way. You will have an entirely new technique and even more important a new attitude. The book will also teach you how to save time and money with practical solutions to every day common problems of keeping your home clean. Pauline comes to your rescue and explains why we do not like house cleaning and gives basic tips on making the job more pleasant. The book promotes peace of mind and will teach you how to save valuable time that in turn you can spend with the ones you love.

“Everybody Loves Me” by Leland Sklar

Description: Another one-of-a-kind coffee table book published and created by the most iconic bass player ever, Leland Sklar. The book is a collection of over 6,000 pictures of celebrities, rock stars and even people on the street giving Leland the famous middle finger. Leland Sklar has played on over 2600 record albums with artists including Toto, James Taylor, Carole King, Dolly Parton, Charlie Watts, David Bowie, Michael Jackson, Jackson Browne, Phil Collins, and nearly everyone else you can name in the music business. The book is filled with expressive pictures taken all over the world, and you can even have it personally autographed.

“Inside Celebrity Profiles” by Mickey Burns

Description: The award-winning series “Profiles with Mickey Burns” filmed in New York City rocks the coffee table world with intimate images in and around the set of Profiles With backstage images taken over the last two decades that features some of the biggest celebrities in the entertainment, music and sports world. The author Mickey Burns is one of the most popular television hosts, writer and producer and is going on his 20th year of doing the show.

Description: The original Renaissance woman when is Stuart Kaplan has done everything from painting her own book to directing an African documentary. In this book she shares with the Raiders her headline grabbing days at Studio 54, her acting and modeling experiences. She posts having the average American body however void of cellulite. The book is funny, truthful and adventurous.

“Everything Is Possible: A Novel About The Power of Dreams” by Simonetta Lein

Description: In a remote corner of India, there’s a tree. Its branches are festooned with strips of paper; the sap that circulates through it is hope; its leaves embrace the dreams of thousands. It is a wish-tree: according to a centuries-old tradition, anyone can entrust their innermost hopes to this holy tree, writing their thoughts on a paper strip, and tying it to the branches with a ribbon.
An individual act of faith which transforms into a collective energy capable of making everyone’s dreams come true: the power of desire.
The story’s main character, Sofia, is about to find this out for herself.
Newly-arrived in India to piece together her broken heart, she seeks refuge in an ashram, a place of prayer and meditation, to rediscover that much longed-for peace of mind which has so eluded her.
An unexpected conversation with an Indian guru, the sage of the temple, leaves a profound impression: “In five days’ time I’ll give you a letter. But first you must learn to look within, in order for your soul to be capable of understanding the message”.
Confused, Sofia seeks comfort in the wish tree, where amongst seemingly chance coincidences and encounters she will at last find the answers to reclaim her life and embark upon a journey into her very depths which will lead her to understand what happiness truly is. A story of the power of hope and dreams, which will touch the heart of everyone who reads it.

Description: For the first time in over 32 years after the films 1989 released the original score to Ghostbusters ll is now available on vinyl. It’s features the music of the iconic composer Randy Edelman who has scored over 100 blockbuster films Its a 16 track album which includes original recordings of the film as well as new additional compositions by Edelman. The packaging of the vinyl album is over the top with pictures from the movie as well as a bright pink slimed vinyl. Randy Edelman and his music is recognized throughout the wider world.

Description: For children and adults alike…AniMaze X will be performing from December 13th to December 30th at 11:30 AM at The Jerry Orbach Theater 210 W 50th Street in New York City. The show will feature the music from the Metal Disney like band as well as a visit all the way from the North Pole from Santa. General Admission will be $40.00 and the VIP Experience which includes a meet & greet and an autographed photo session with the band will be $55.00.