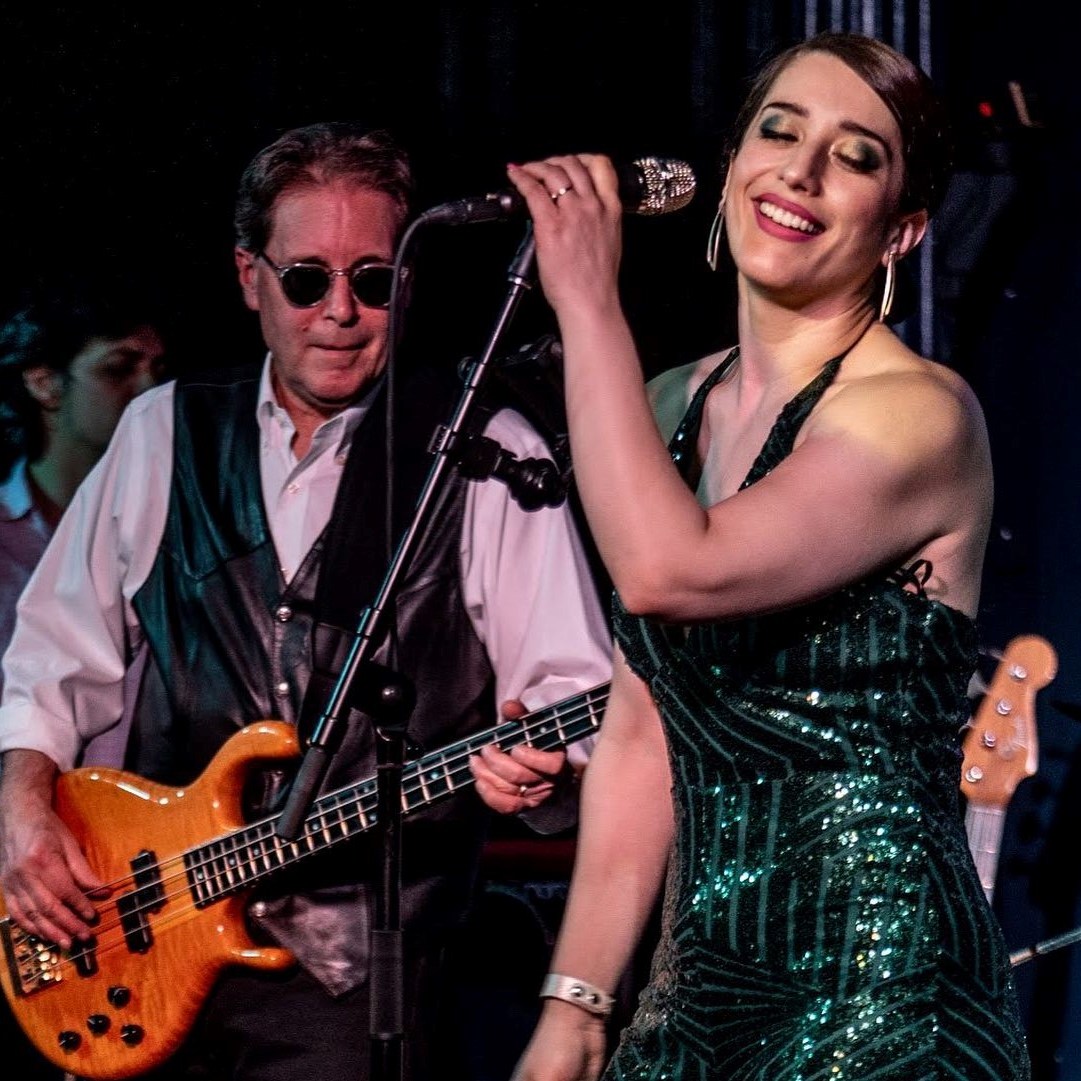 Fusion is having a markedly better spring in the underground than any of its counterparts in the realm of jazz music are, and if you check out the new single from Project Grand Slam, a live-in-studio take on “I’m Falling off of the World,” you’re going to get what the hype is all about. “I’m Falling off of the World” is one of my favorite PGS tracks because of its tenacious framework, and while there’s no debating that the original is a force to reckon with, I actually think the group did a little better with this latest version of the song. There’s a lot of kick to the working parts here, and best of all, there isn’t a drop of watered-down content for us to look past.

The prominent Latin influence in the structure of the groove is definitely one of the more important parts of the music that we notice right off the bat, but I don’t think that the beat takes any of the spotlight away from the melodic componentry in the mix. Instead, there’s a kinship between the elements in this song that I wish I could hear more of in PGS’s scene, although it makes sense why it would be unique to a release like this one. Most groups don’t have the charm of a player like Robert Miller leading the charge in or outside of the studio, and his influence is felt in every portion of this live performance given in the single.

These melodies pulsate from the bass-forward, and I don’t know that we can break down even a small portion of “I’m Falling off of the World” without acknowledging just how much girth there is to the bottom of this EQ. I’m not saying that the bassline is bigger than it needs to be, but the swing of the instrumentation is made so much stronger by its presence that I can’t imagine the track sounding as powerful as it does here without its fat, swinging parameter-maker. Intricacies matter a lot when it comes to sophisticated songcraft, and if there’s a single that’s out on record store shelves this spring that goes out of its way to make this true, it’s undeniably this one.

I haven’t been able to get enough of Project Grand Slam since I was first turned onto their music years ago, and songs like this one are the main reason why. Rather than putting a lot of stock in aesthetical fundamentals the way that a lot of other acts would, PGS is the kind of crew that like to challenge cosmetic norms as much as they would the basic grip of their compositional wit, and this is yet another instance of them finding the sweet spot between over the top theatrics and straightforward jazz grinding. I’m very impressed with this version of “I’m Falling off of the World,” and if you’re as familiar with the work this set has done prior to their new release, you’re likely going to share my sentiments here.