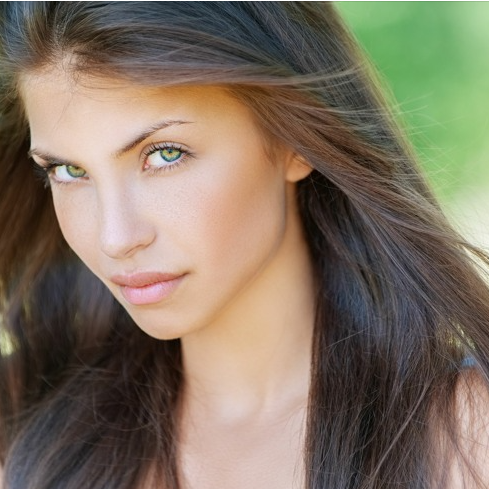 “My Lucky Song” by JoZie

The first couple of bars in any track as essential to setting up a mood, and JoZie doesn’t come into her new single “My Lucky Song” with any degree of hesitance at all. With her voice as the centerpiece of the music, she creates a melodic bedrock for this single that sprawls across the whole of both speakers like sunshine overtaking what was once a cloudy day, and despite the forcefulness of the beat beside her, JoZie’s singing easily sounds like the most powerful element here. “My Lucky Song” isn’t made of boastfulness and an otherwise predictable pop construct that we’ve heard a hundred different times from just as many artists, but a collective joy from its singer that makes it just about impossible to deny her boundless natural charms.

When she gets into the chorus, there’s no stopping the momentum JoZie has behind her from the instrumentation and the groove of the lyrics in general, but she doesn’t sound out of control in the slightest. Honestly, there isn’t a second of audio in “My Lucky Song” that features anything but deliberate stabs at an explosive poppy presence, most of which, I should add, are direct hits. This isn’t an artist who will need a lot of years to find herself and her stride as a player in or outside of the studio, but instead, someone coming into the game who knows what she’s looking to create and, perhaps even more importantly, what kind of aesthetic she can make her own.

In terms of production quality, this piece has all the trappings of a mainstream release sans the sugary finish on the hook. Simply put, there’s no discerning the bells and whistles on “My Lucky Song” from what you would hear on the Billboard charts, but with regards to the substance of the material, I think this is presented with a little less varnish than what you’d usually come by just scanning across new pop playlists. JoZie has a certain ‘it’ factor that you can’t teach nor practice into existence, and it’s getting a showcase in this performance that I would normally expect from an artist who had already been around for a lot longer than she has in this industry.

There’s definitely more depth to her sound that is yet to be explored, but as of this moment, I think JoZie is one of the more provocative pop singers you could keep watch over heading into the New Year. While there are plenty of vocalists who have the pipes to roll with the best in this business, there aren’t very many who can back up their singing prowess with the kind of compositional strength and performance awareness that JoZie so clearly rocks in “My Lucky Song.” She’s still got a long road ahead of her between underground sensation and genuine pop star, but with the charismatic output she offers us in a single like this one, there’s no reason to believe she shouldn’t get even better with more time and experience under her belt.