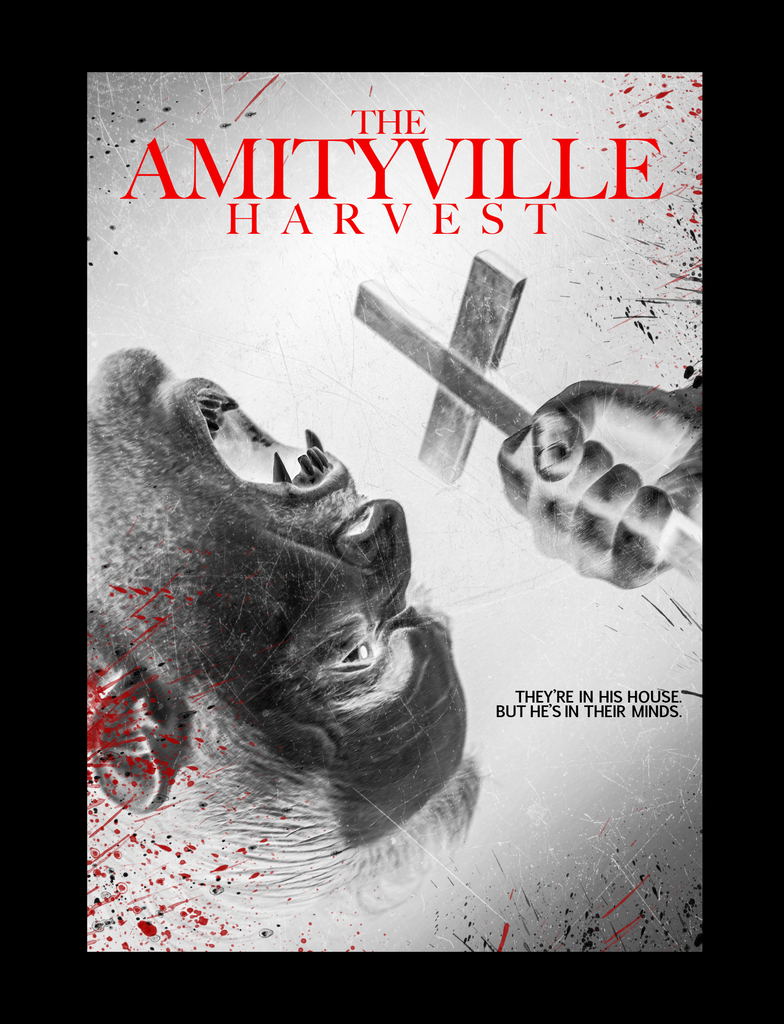 Written & Directed by Thomas J. Churchill (Check Point, Nation’s Fire, The Hard Way, Emerging Past), the film is currently streaming on all platforms and available on DVD/BluRay in stores and Redbox.

While staying at an aging manor to research its liquor-smuggling history, Christina and her documentary video team interview their spooky host Vincent but no one can capture his image or voice on video. After shocking dreams and bloody encounters, the crew members fall under Vincent’s hypnotic spell. Can Christina and her sister stave off Vincent’s dark magic and survive Amityville’s deadly harvest?

The official website for Thomas J. Churchill may be found at https://www.churchhillproductions.com