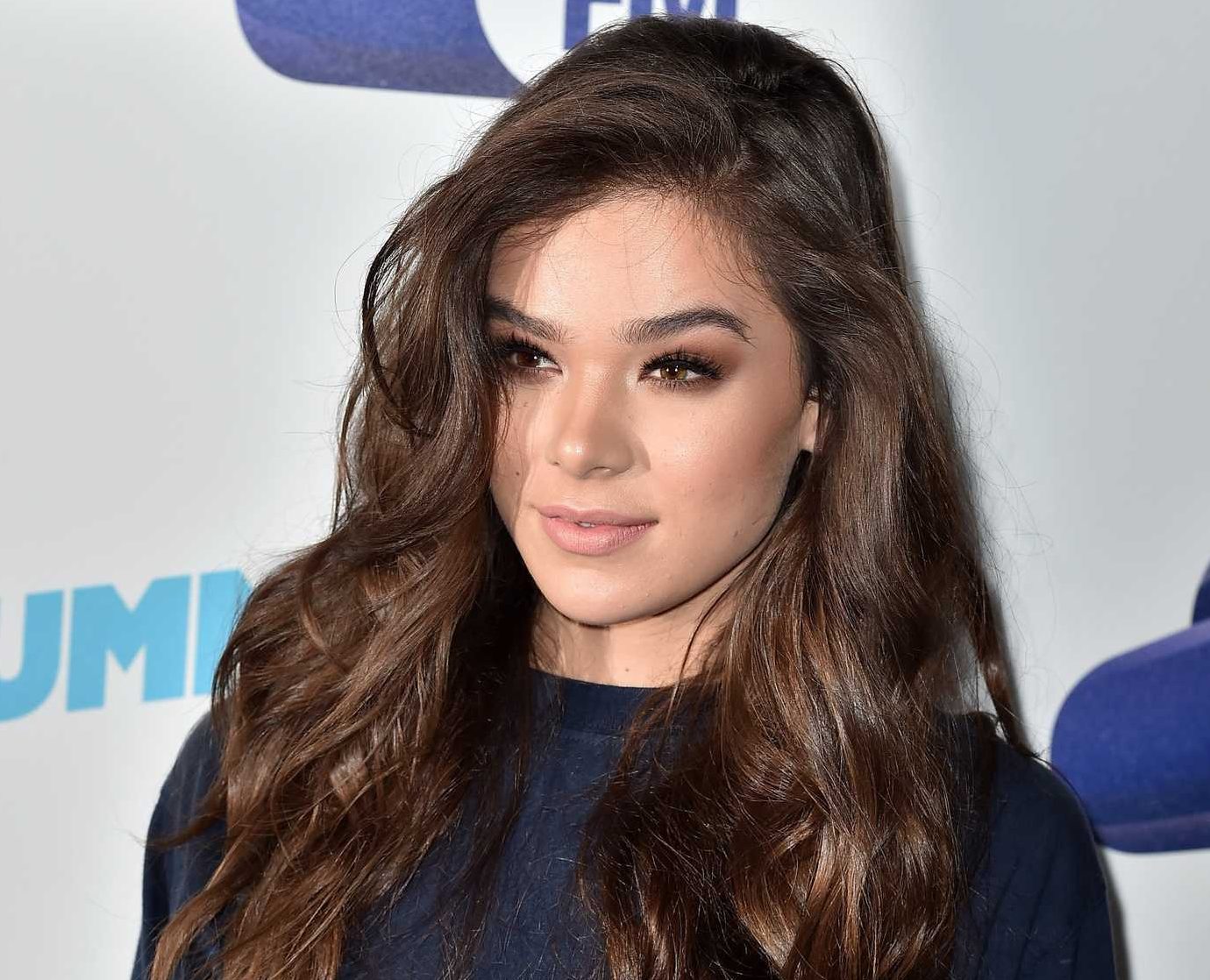 Hailee Steinfeld: ‘Nothing compares to love’

Hailee Steinfeld has opened up about her love life, two months after appearing to confirm her relationship with Niall Horan.

The singers were first linked in late 2017, and after being spotted together on several occasions, they were photographed sharing a series of passionate kisses while shopping together in Los Angeles in August (18) – though the pair is still yet to publicly own up to their romance.

And while Hailee declined “to talk about her boyfriend” in a new cover interview with U.S. Cosmopolitan magazine, she did offer an insight into how love has changed her perspective.

“When you fall in love, you pick up on the tiniest things about yourself,” the 21-year-old smiled. “I am one to spread out on the mattress and take up every inch of space. Now I don’t want to do that anymore. I want to make as much room for you as possible. You start doing things for this person and going out of your way to make them happy. And when you see them happy, it makes you happier.”

The Love Myself hitmaker added that “there’s nothing that compares” to how much she loves who she is when she spends time with her partner.

In addition to their public displays of affection, Hailee hinted she was dating the former One Direction star when she posted a picture of herself wearing a T-shirt from his recent tour.

During the chat, the songstress also insisted that she never holds back her feelings when it comes to relationships.

“It’s terrifying and amazing and feeling absolutely everything and being slightly afraid,” she sighed of her emotions.