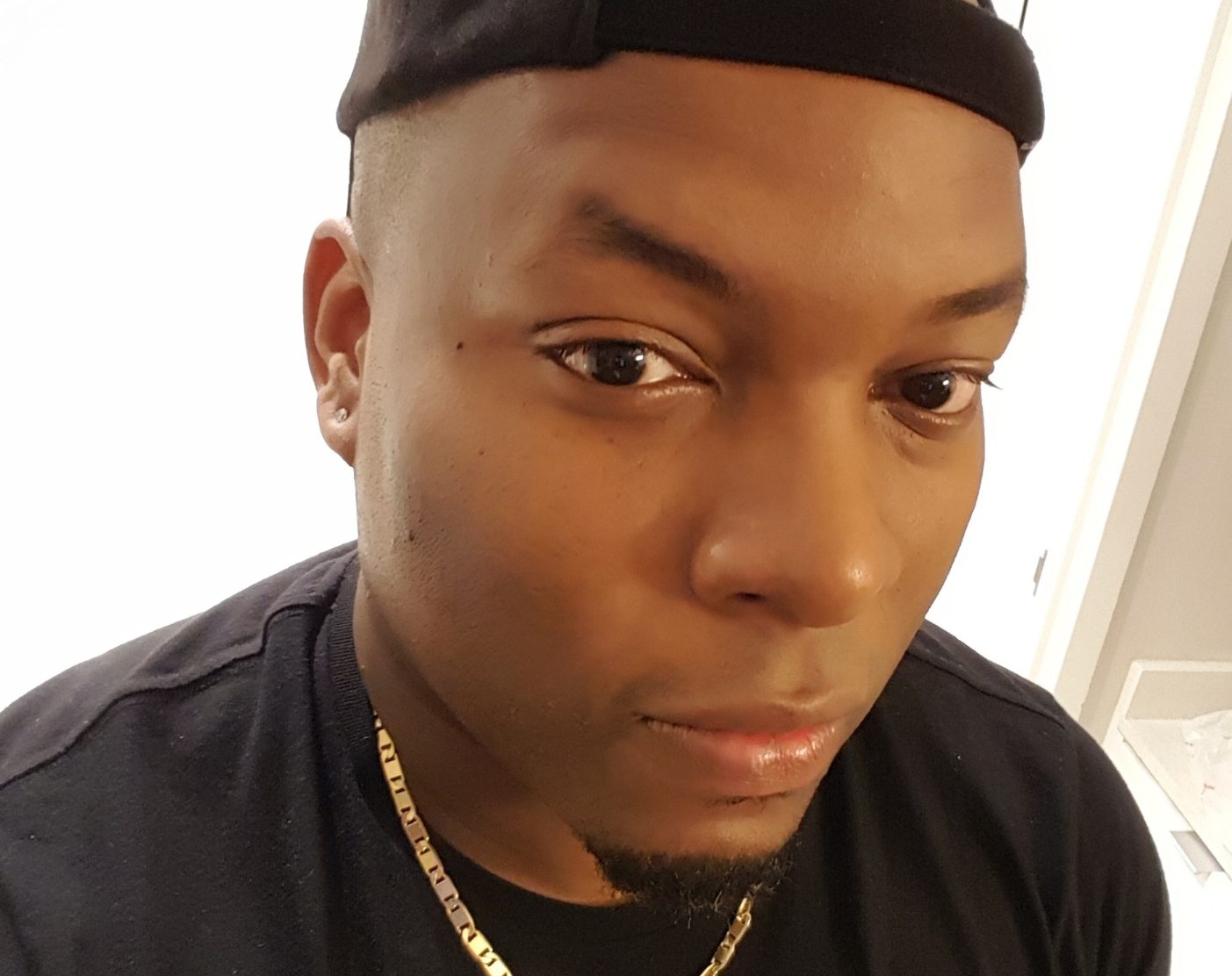 LGBTQ filmmaker and activist Micheal Rice Is waving a red flag over the new HBO Max streaming ballroom docuseries Legendary, alleging that the show was cut from the whole cloth of his own, earlier work.  Rice, an off-Broadway choreographer, film director, and the creator of the recent PartyBoi: Black Diamonds In Ice Castles film about the controversial Ed Buck case and the effects of meth on the Black and Latino gay community, states that Legendary is almost an exact duplicate of a show he pitched to various studios, including ITV.  The execs he courted all demurred, telling Rice the market for ballroom shows was saturated.  A rude surprise awaited Rice when he saw HBO’s trailer. “When I saw the teaser for Legendary, I was shocked,” Rice tells The Hollywood Digest. “I said, ‘That’s my show!’”.  Rice says he conceived and developed a program entitled Drop! (referring to a stylized voguing move called the “death drop”) several years ago, and got as far as the casting stage, signing “Amazon Mother” and POSE star Leiomy Maldonado and others for various roles.  “I was all set to go, but then everything changed”.

Legendary, under the aegis of Scout Productions, follows the complete theme and concept of Drop!, Rice reflects.  “Every detail in my show is in Legendary. When I tried to reach out to the [HBO] cast members I had signed up for Drop!, none of them got back to me.”  Incensed, Rice appealed to his attorney and agent for guidance, but the barrister declined, advising Rice to try doing a separate project with Scout, rather than fighting them in court.

Although his agent acknowledged that “after speaking with [Scout], I understood that they were very impressed with the fact that you conceived DROP way before it came onto the market and before POSE,” the firm declined to pursue the case.  Rice has furnished materials to The Hollywood Digest, which upon review, appear to establish the timeline for Drop! Which apparently predate both the HBO series and FX’s smash hit POSE.  These include his treatment of Drop!, a teaser trailer, and copious correspondence between Rice, his attorneys, and his agent, Francesca Grimaldi.

A spokesperson for HBO Max’s Original Content silo, on condition of anonymity, rebutted Rice’s contention.  “Our new series, Legendary, is the sole and original creation of its producers,” they stated, “and we recognize no other claim of ownership to this work.”  The Warner Media company rolled out the series this past Wednesday amid much fanfare, but this hasn’t deterred Rice from seeking redress.  “I’ve been an independent creator for more than a decade, and my company, Rice Creative, is the rightful copyright holder,” Rice underscored.  “It’s important for me to protect my work.”  Undeterred, Rice is taking his story to the public.  Speaking to the Star-Revue, Rice declared, “I think the assumption is that black creators like myself are too poor, or stupid to defend ourselves. I’m not going to let anyone steal from my community and parade it as authentic. I’ll defend myself and anyone else that is being abused by this system and people like them.”

Rice continues to develop new shows for the stage and screen.