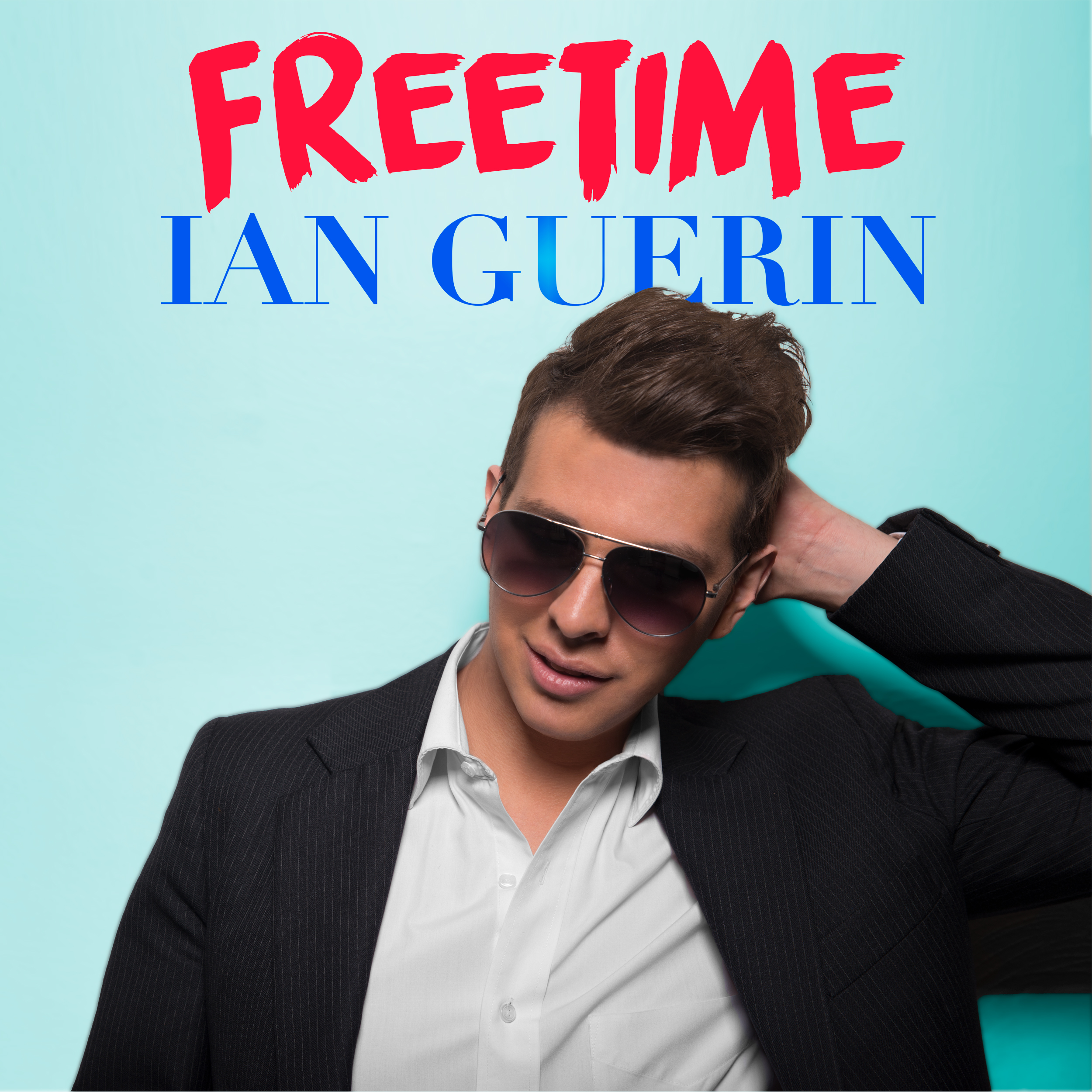 Check out Pop/R&B Sensation Ian Guerin as a featured guest on The Mike Wagner Show on iHeart Radio!!

Indie R&B/Pop singer/songwriter/producer Ian Guerin has recently released his highly anticipated sophomore album Irreplaceable. Released by Streetwalker Entertainment, Irreplaceable spotlights influences from a vast range of genres including R&B, Soul, Gospel, Pop and Funk, also featuring songs that are reminiscent of music from the amazing musical decades of the past.

Writing and performing since age 9, Guerin is now a mature musical force to be reckoned in the world of entertainment, and his new album Irreplaceable has already spawned several hits including the four time award-winning UK Best R&B Soul Song of the year Cry, UK #1 single Roll The Dice, and four time award-winning UK #1 single Free Timethat was just released in the United States.

Listen to Ian Guerin on The Mike Wagner Show on iHeart Radio here:

For interviews with Ian Guerin or more information contact worldstarpublicrelations@gmail.com