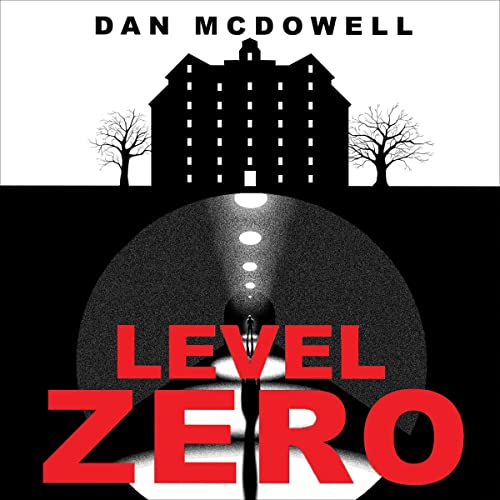 Despite not operating as such for years, a haphazard acquisition of the facility leads Chris Wilkerson down a dark path to uncover its mysteries as he forms a call-center specializing in horror stories. A sinister character lurks in an abandoned tunnel just beneath, manipulating Chris as he struggles to walk a fine line between his love for the dark and the macabre and a collapsing marriage.

Todd Adams, a manic-depressive financial advisor, awakens from a coma along with 53 others, fighting to understand unexplained phantom memories that plague them. As each work to unravel their meaning, they begin to disappear into a labyrinth beneath the hotel at the torment of a bizarre captor. Discovering mutual commonality in an unresolved past, Todd works to lead them out.