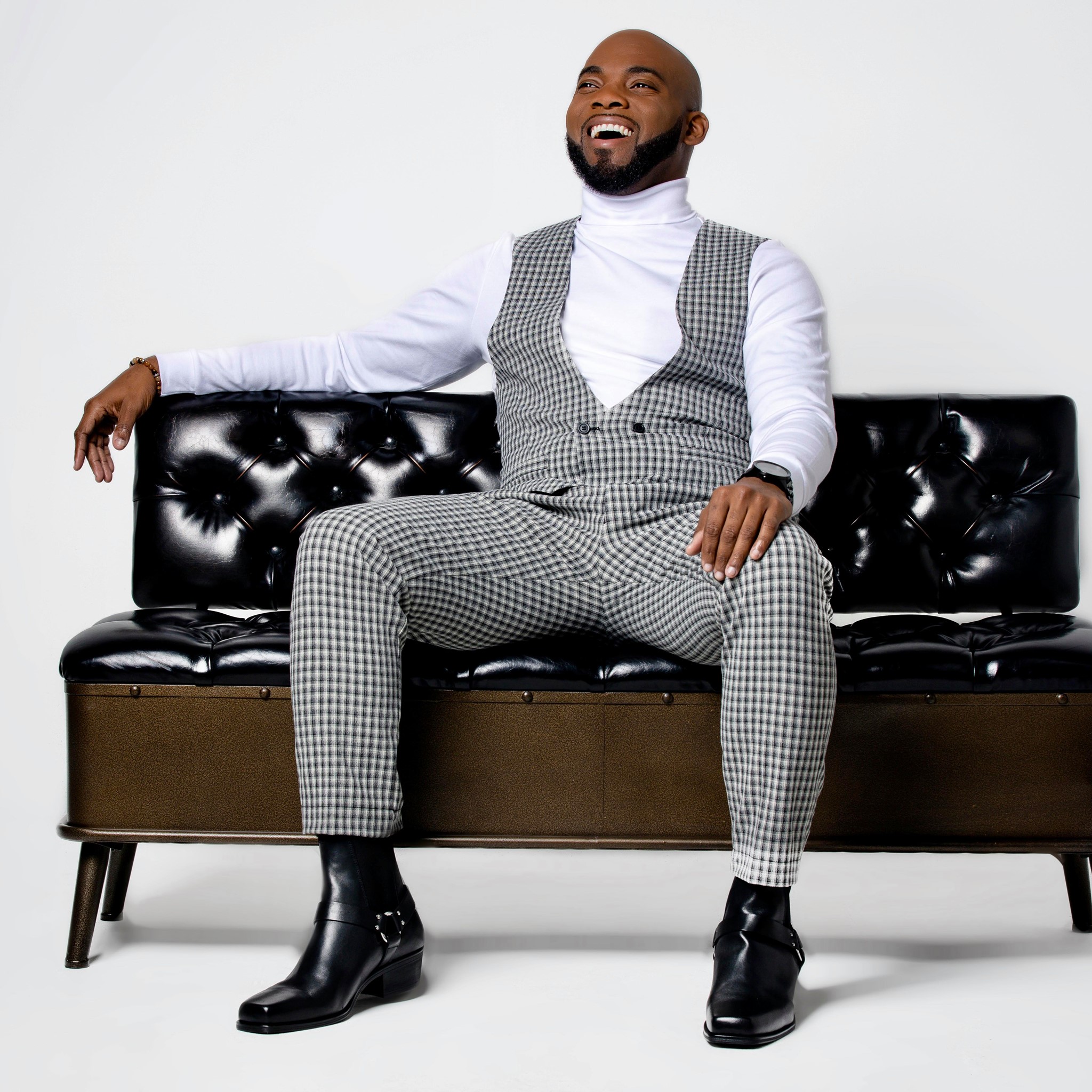 Zack Landry has been blessed in multiple ways. A true survivor of hardships and given exceptional gifts in the form of his music and his musical abilities. Able to go toe to toe with contemporary gospel greats but providing his own unique musical flavor. A pastor once told Landry “Set a standard in music. Be a trendsetter, not a follower” and in his new single “Hold On”, his singular voice is only lifted to the heavens. It’s a real winner of a song showcasing his talented vocals and an ear for producing. It will absolutely lift your spirits to hear him belt these notes and work alongside an incredibly talented array of collaborators, it’s a truly heavenly experience.

In the past releases, he’s been finding his footing musically, his last single having a more excessive sound which while pleasing, may have had too many elements that could keep a mainstream listener a little bit at an arm’s length. “Hold On” remedies that with a more focused approach that never compromises on the more complicated elements. It has a rousing start that almost shows off every trick it has in the bag, guitars, bass, synth, keys, drums, choir, and right in the dead center of it is Landry’s voice, the best tool at his disposal that I wish we could hear the isolated stems of his vocal work.

There’s an effortlessness to the way that Landry works his lyrics with these winding passages that flow seamlessly from one word to the next, empowering the listener and believers, all the same, reminding them that no matter how difficult things get as long as they hold onto their love and faith in the lord, they’ll overcome it. “You gotta believe and just have faith” “Come on, be strong, you can make it” aren’t exactly revolutionary in terms of lyrical composition, but it the honesty that rings true, especially considering that he follows it up with the acknowledgment that it can be incredibly hard to hold out faith when it feels like the world is punching downwards on you, and it feels like it’ll never let up. “You’re fighting with the inner flesh” but as Landry beautifully delivers to the listener, we’re conquerors and it’s the flame of hope that’ll never die that will keep us going and that fire comes from a special real place for him as I’m sure others will connect with as well.

There’s always an inspiring feeling to the song even with its repetitive lyrics and rhythms, because as the song progresses, the elements build on one another that by the end it feels like something completely different than what it started as. There’s a beautiful low in the middle where Landry brings it down and emphasizes the intimacy of belief before hooking you again with the words “hold on, be strong” as the song builds higher and higher and by the end, it just feels like a full-blown celebration. Songs like this are a once-in-a-lifetime event and Landry basks in every single moment.